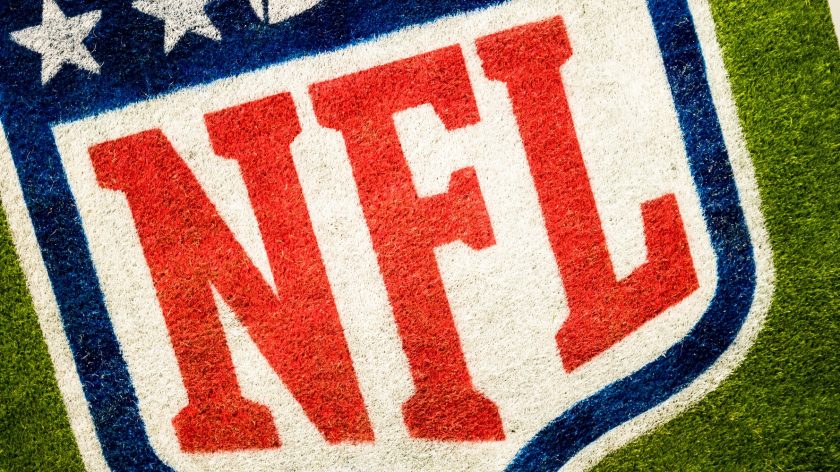 Like other major league sports around the world, American football reflects the culture it was born in. However, though gridiron football is a normal part of life for many North Americans, the sport raises quite a few eyebrows internationally. Some find the rules and reputation of football a bit idiosyncratic, and not without reason.

First of all, American football is played with the hands rather than the feet, as the name would suggest… and the ball isn’t a ball as much as it’s an oval. Second, despite being one of the world’s youngest sports, it’s the most lucrative. The NFL brings in billions of dollars in revenue each year despite having an audience based almost exclusively in the United States and Canada.

And, despite being a full-contact sport that makes the MMA look tame at times, football is an American pastime associated with family, community, and true grit. Top players in the NFL become household names and heroes based on athletic ability alone.

What’s perhaps most unique, or baffling, is that this football-specific culture has developed in only one hundred years of play. In Europe, football (soccer) has changed and evolved along with local cultural identity for centuries. Many clubs have more than one century under their belt—even looking at the popularity and endurance of cricket in India will make the NFL seem juvenile.

But since its founding on August 20, 1920, the NFL has overtaken the North American sports market on no uncertain terms. The 2015 Super Bowl drew in 115 million viewers, with the so-called ‘Greatest Show on Earth’ boasting comparable numbers every year.

Preceding the NFL’s centennial celebration last year, 26 top-ranking NFL associates sat down to take a look at the last century of football play and determine the league’s top ten coaches and top 100 players.

However, only a select few players in each position were unanimously voted on by all associates involved. Below are a few of the unanimous choices for certain offensive and defensive positions who, for all their glory and reputation in the US, may not ring a bell abroad.

Though he plays for the Tampa Bay Buccaneers rather than the New England Patriots, Brady is a household name who has shown up in NFL picks and odds every season no matter which jersey he’s wearing. However, this mobility isn’t exclusive to Brady—after all, the great quarterback that preceded Brady’s reign, Joe Montana, is literally known as ‘the Comeback Kid’ for his versatile career.

Though 12 running backs were named on the All-Time roster, only two were unanimously chosen by NFL appointing associates. These two players are Jim Brown (1957-1965) and Walter Payton (1975-1987).

Oddly enough, both of these all-stars spent their entire careers with a single franchise. Jim Brown played exclusively for the Cleveland Browns before taking off to start a fruitful Hollywood career. In fact, Brown may be one of the most internationally known NFL players, though it would be for his time on the big screen than on the gridiron.

Walter Payton spent his golden years with the Chicago Bears. While he didn’t end up in Hollywood after his retirement from the NFL, he did manage to attract the nickname ‘Sweetness’ though his motto was ‘Never Die Easy’.

Rice, on the other hand, isn’t only the modern pick. He’s also widely hailed as the greatest wide receiver to have ever played the game. Plus, there’s plenty of video footage to prove it.

The only player selected as the unanimous tight end was John Mackey (1963-1972). However, many today would likely assert that Rob Gronkowski (2010-present) deserves the unanimous pick. However, nicknamed ‘Gronk’, this tight end may be attracting points for personality alone.

However, both choices in Jones and Marchetti saw many outraged over the fact that Reggie White missed out on a top position amongst the group of defensive ends. Reggie White (1985-2000) was an important player not only because of his action in the NFL, but also his collegiate career in the NCAA. 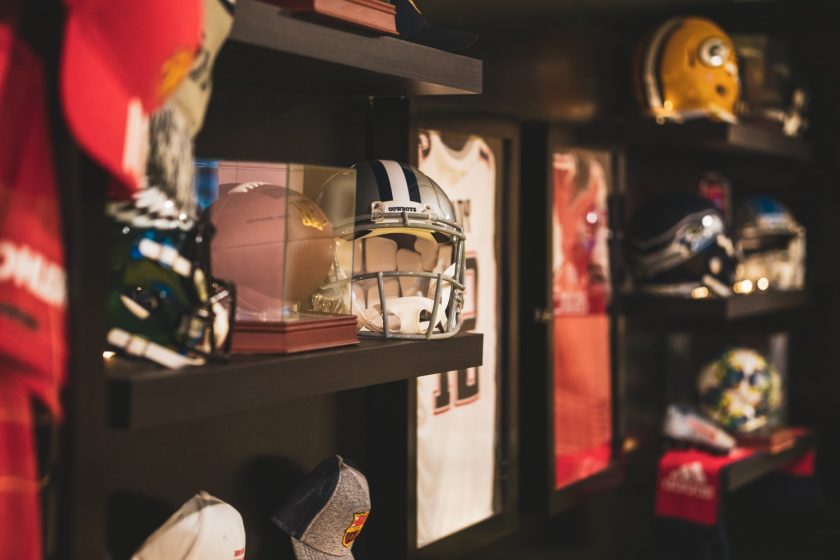 It seems that a worthy head coach is able to singlehandedly turn around the fate of a franchise, no matter the sport. While there are innumerable moving parts behind the scenes that allow a head coach to lead a team into a winning season, this relies on a strong and incorruptible vision from a leading coach.

Additionally, a head coach can continue on with their career and outlast the physical demands that are placed on players. Some of the top coaches on the NFL Top 100 All-Time Team, like George Halas (1920-1967), coached for decades with winning numbers behind their name.

In particular, Bill Belichick (2000-present), Joe Gibbs (1981-2007), and Don Shula (1963-1995) are household names for NFL fans. However, these names may only ring a bell for diehard fans, similar to European football fans who know names like Arsène Wenger of Arsenal fame or Zinedine Zidane, who is now the head coach for Real Madrid.

Sure, a sports league can be considered legitimate without an emphasis on coaching and more technical aspects of play. However, the NFL’s All-Time head coach category shows that American football is maturing into not only a great sport, but one that should have appeal beyond North America.

While corporate sponsors of European football may see the NFL as stiff competition and seek to bar the sport from taking hold in Europe, the NFL is guilty of doing the same in North America to prevent the MLS from detracting fans from gridiron football.

For now, it seems the NFL will remain a North American obsession.