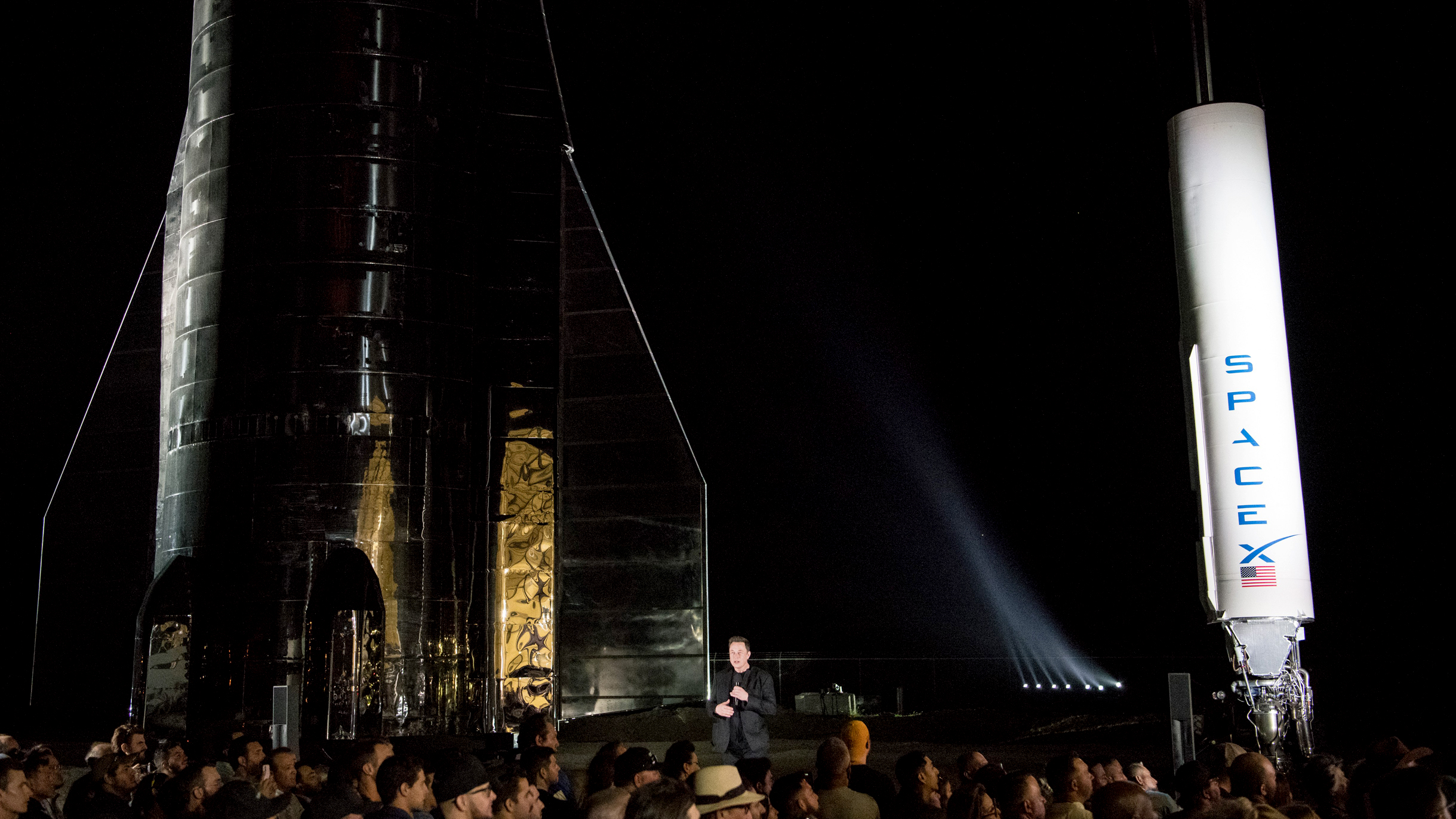 The Starship SN4 prototype exploded shortly before 3 p.m. ET at SpaceX’s test facility near Boca Chica, Texas according to a video provided by the South Padre Island tourism site SPadre.com. The explosion occurred about a minute after a short test of its Raptor rocket engine, but it was unclear what caused the conflagration.

SpaceX successfully test-fired the Starship SN4 vehicle yesterday as part of its preparations for an upcoming launch test that could have carried the rocket about 150 meters up. That same day, SpaceX received a launch license from the Federal Aviation Administration for suborbital Starship flight tests.

As its name suggests, the Starship SN4 (“Serial No. 4”) vehicle is the latest in a series of prototypes SpaceX has built to test technologies required for a truly massive space launch system: the 165-foot-tall (50 meters) Starship spacecraft and its Super Heavy megarocket. SpaceX wants Starship to carry up to 100 people at a time to space and, eventually, on to Mars.

While several of the Starship prototypes have now been lost during testing, SpaceX CEO Elon Musk has said the company is committed to learning from each test and forging ahead.

This is a developing story and will be updated as new information is available.

What makes a 'wave' of disease? An epidemiologist explains

Australia to seal off 6.6 million people in virus-hit state as outbreak worsens