The lawmakers said Linick’s office was working on at least two investigations related to Secretary of State Mike Pompeo’s actions when Pompeo recommended that the Republican president fire him.

Linick was the fourth government inspector general Trump has ousted in recent weeks, which prompted concern from lawmakers, including some of his fellow Republicans, about whether officials charged with preventing fraud and abuse would be able to do their work.

A State Department spokesperson responded that the department is “carefully reviewing” requests for information and committed to engaging in good faith discussions on those requests.

Pompeo has said Linick should have been fired some time ago and rejected claims his decision was motivated by political retaliation. 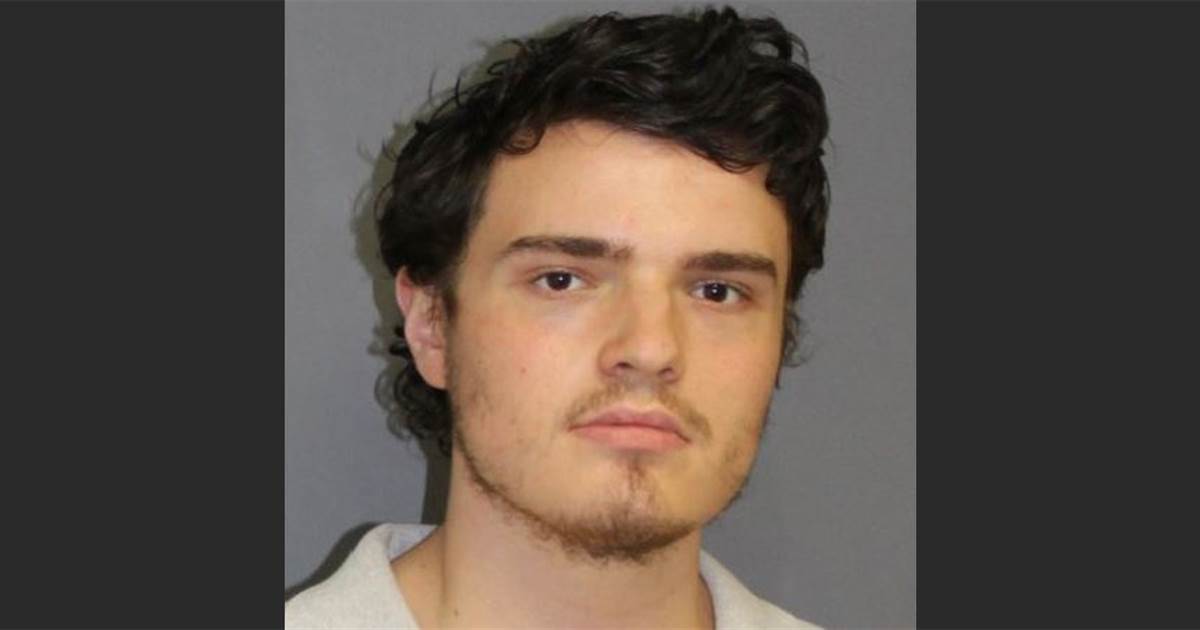 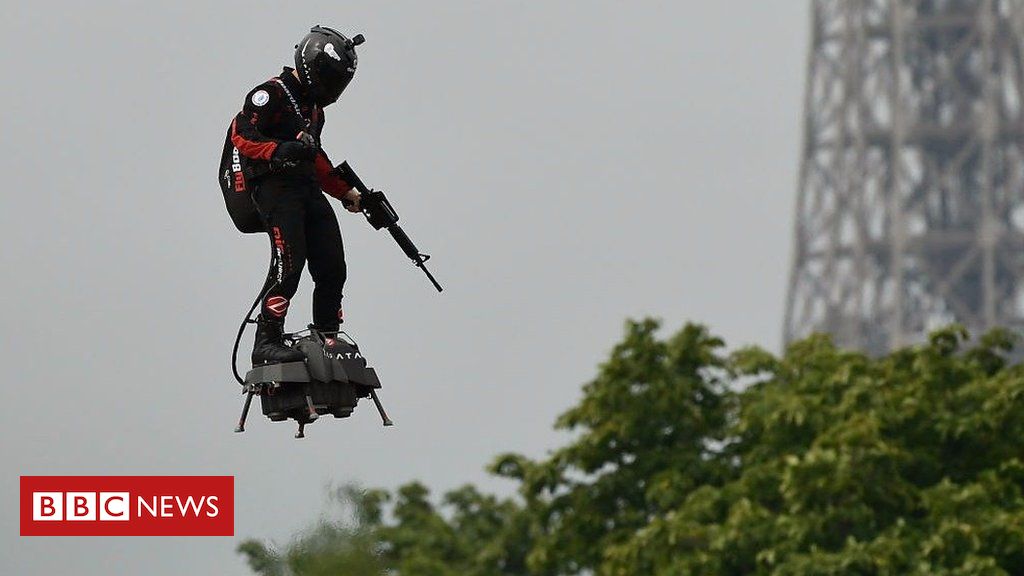 The annual Bastille Day parade, marking the storming of the Bastille prison in 1789, has been taking place in Paris. Over 4,000 […] 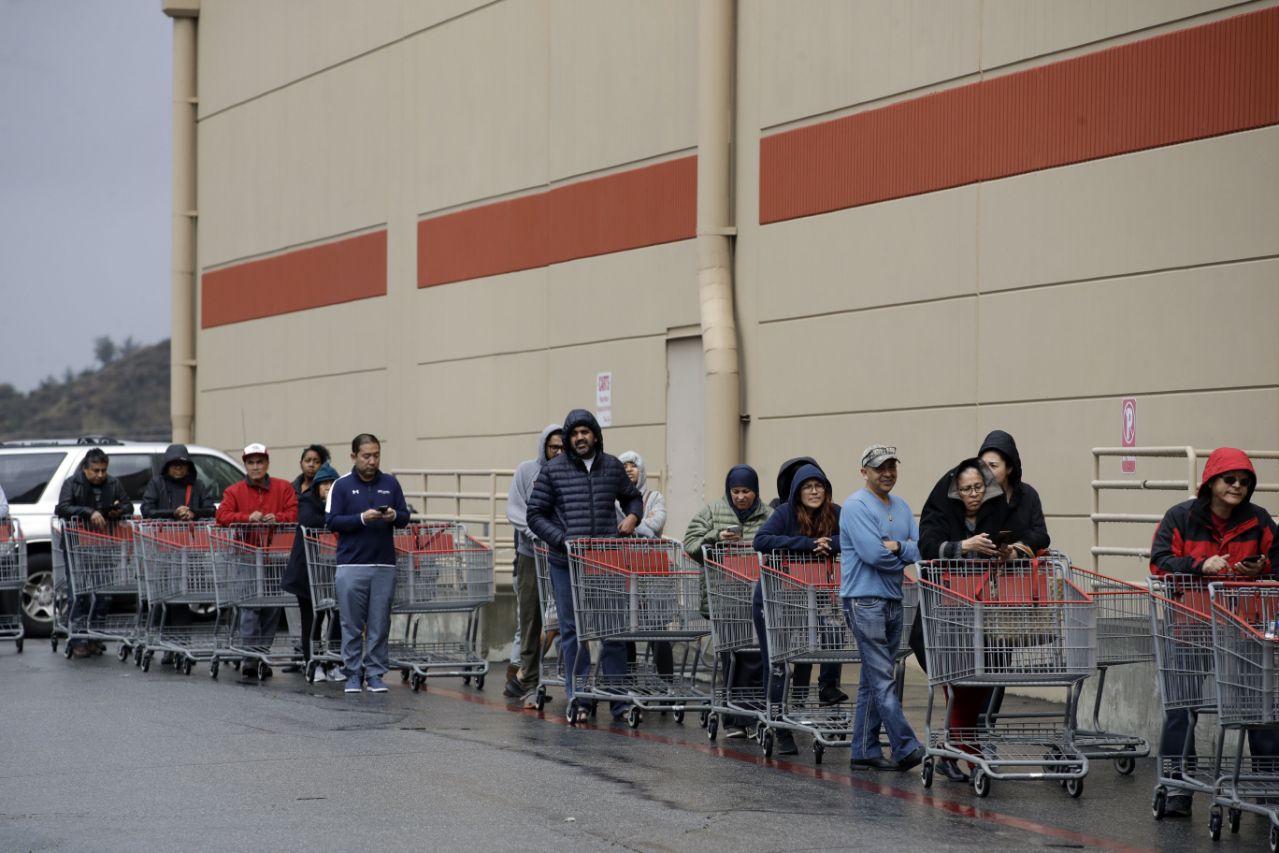 Millions of Americans braced for the week ahead with no school for their children for weeks to come, no clue how to […]