Less than 24 hours after protests in Minneapolis erupted into riots over the killing of 46-year-old George Floyd, Minnesota Gov. Tim Walz and the Twin City mayors issued citywide curfews for Friday and Saturday nights in hopes of quelling some of the violence that has overtaken much of the region.

Residents will not be allowed to travel on city streets or congregate in any public space between 8 p.m. and 6 a.m. Exceptions will be made for people returning from or going to work.

“It’s time to rebuild our community and that starts with safety in our streets,” Walz said in a statement. “Thousands of Minnesotans have expressed their grief and frustration in a peaceful manner. But the unlawful and dangerous actions of others, under the cover of darkness, has caused irreversible pain and damage to our community.”

President Donald Trump responded to the unrest by calling rioters “thugs” and threatening that “when the looting starts, the shooting starts.” Almost immediately, Twitter placed a warning on the post, saying it glorified violence.

Hundreds of protesters in D.C. marched to the White House Friday and closed off main intersections all over the city, NBC Washington reported.

Meanwhile Walz, a Democrat, promised to end “48 hours of anarchy” that led to smashed windows, destroyed property and the looting of several stores in Minneapolis. Walz also questioned why city officials did not engage with protesters and arsonists who set fire to the Minneapolis Police Department’s 3rd Precinct station, the former home base of four officers connected to Floyd’s death.

Ex-police officer Derek Chauvin was fired Tuesday along with the three other officers involved in the incident. Chauvin was taken into custody Friday and faces third-degree murder and manslaughter charges, according to Hennepin County Attorney Mike Freeman.

A request to Chauvin’s lawyer for comment was not immediately returned Friday night.

The other officers have not been charged, but the investigation remains ongoing, Freeman said.

Video footage released earlier in the week shows Chauvin, who is white, putting his knee on Floyd’s neck for more than 8 1/2 minutes as he cried “I can’t breathe” and called out for his mother. Stunned onlookers watched helplessly as Floyd, who was black and a former high school star athlete, gasped for air.

The fatal encounter took place Monday after a grocery store clerk called police and reported that Floyd had tried to pay with a counterfeit $20 bill.

Floyd’s loved ones described him as a “gentle giant” who coached kids in his spare time. But his legacy, at least in the immediate, will be of the man whose death forever changed the Twin Cities.

“This is a young rage, the same way young people took to the streets in the 1960s, 70s and 80s,” Saje Mathieu, a history professor at the University of Minnesota who lives in suburban Minneapolis, told NBC News. “They’re saying, ‘We’re already cut. We’re already hurt. We’re already bruised. There’s no other way to communicate my pain and rage than to take to the streets.'”

Protests broke out all across the country in the wake of Floyd’s death. From New York, where demonstrators blocked the Brooklyn Bridge on Friday, to Los Angeles where a protester smashed through a police cruiser with his skateboard Wednesday, the days and nights following Floyd’s killing were filled with anger, frustration and a demand for justice.

Many of the nation’s police departments condemned the tactics used to restrain Floyd, who was seen in video footage pinned facedown while Chauvin appeared to maintain pressure on Floyd’s neck with his knee despite repeated pleas from Floyd that he couldn’t breathe.

When Floyd stopped moving, Officer J. Alexander Kueng “checked Mr. Floyd’s right wrist for a pulse and said, ‘I couldn’t find one.’ None of the officers moved from their positions,” according to the criminal complaint.

The medical examiner found no evidence that Floyd died from traumatic asphyxia or strangulation. Instead, Floyd had coronary artery and hypertensive heart disease and, “the combined effects of Mr. Floyd being restrained by the police, his underlying health conditions and any potential intoxicants in his system likely contributed to his death,” the complaint said.

“The police officer and those who were there that day failed George Floyd,” said Chuck Wexler, executive director of the Police Executive Research Forum.

“If we want our children to grow up in a nation that lives up to its highest ideals, we can and must be better,” he said. 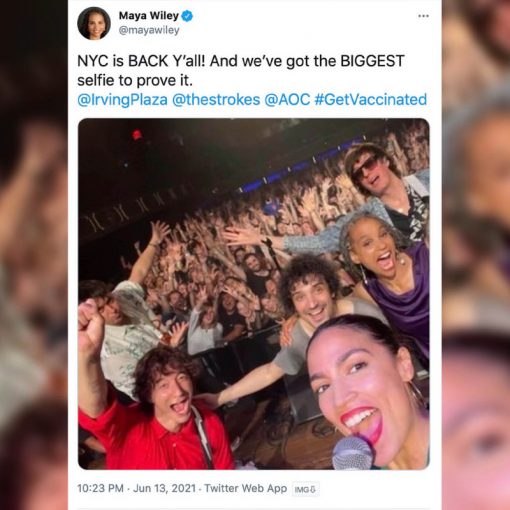 AOC is MIA. Queens Rep. Alexandria Ocasio-Cortez has been skipping out on congressional votes citing pandemic hardship — but has found time […] 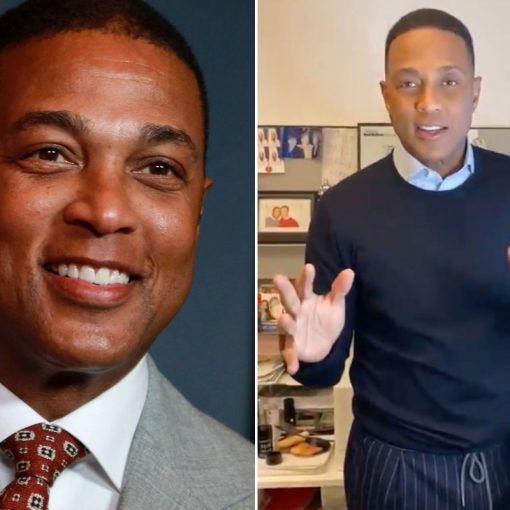 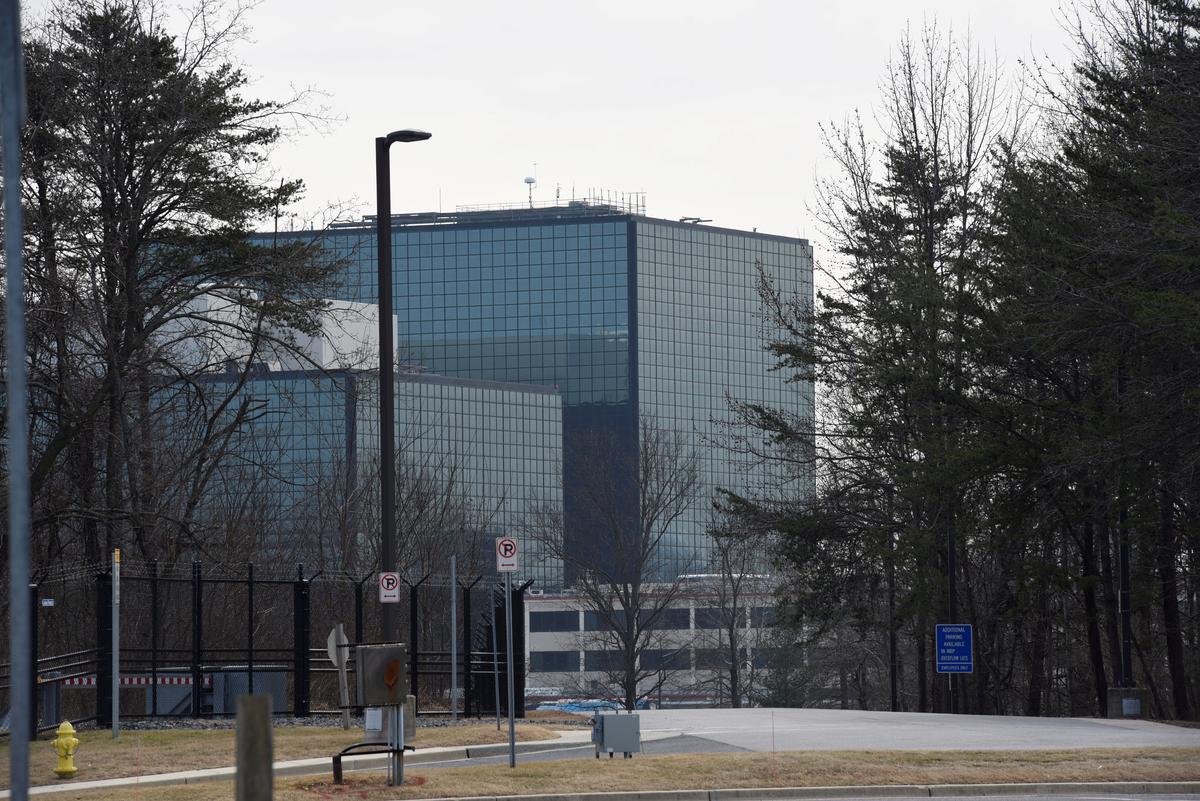 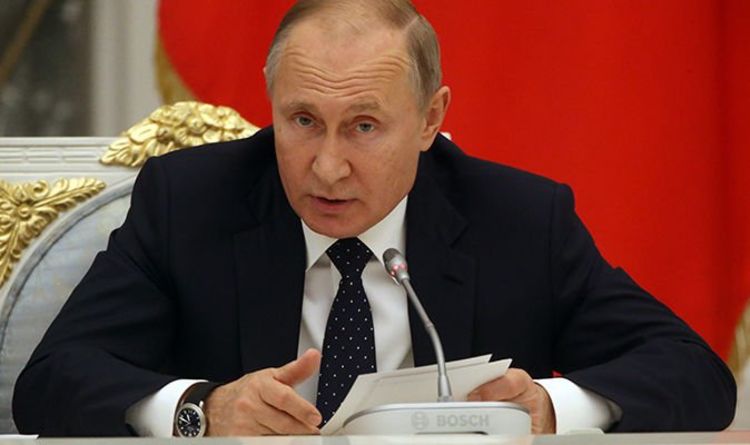