(Reuters) – Joe Biden is facing fresh calls to choose a black woman for his running mate amid rising racial tensions after this week’s videotaped killing of an unarmed black man by a white Minneapolis police officer.

Biden, the presumptive Democratic nominee to take on President Donald Trump in the Nov. 3 election, has promised to pick a woman. Several black candidates are on the short list, including Senator Kamala Harris, former Georgia gubernatorial hopeful Stacey Abrams and Representative Val Demings.

The death of George Floyd in Minneapolis, which has led to raging protests there and elsewhere, is the latest in a string of U.S. incidents involving unarmed black men, including the shooting of a jogger in Georgia in February and numerous high-profile police killings that gave rise to the Black Lives Matter movement.

Some African-American leaders and activists said a black woman on the ticket would help demonstrate to black voters, a crucial component of the Democratic base, that Biden is committed to addressing issues like criminal justice reform and police misconduct.

Several said choosing Senator Amy Klobuchar, a former White House rival also being vetted by Biden’s team, would have the opposite effect, however.

Klobuchar, a white moderate like Biden, previously served as the top prosecutor for the Minnesota county that includes Minneapolis, where Floyd died on Monday after a white officer knelt on his neck for several minutes as Floyd said he could not breathe. Some black advocates said on Friday that Klobuchar’s record on police misconduct was disqualifying.

“Amy Klobuchar is an absolute no-go,” said Keith Williams, the chairman of the Democratic Party Black Caucus in Michigan, a battleground state Biden hopes to win back after Trump’s 2016 victory there. “A black woman would give him an instant boost.”

Representative James Clyburn, the third-ranking Democrat in the House of Representatives, told reporters that while he respected the senator and thought she was qualified, “This is very tough timing for Amy Klobuchar.”

Klobuchar on Friday declined to withdraw from consideration, saying she trusted Biden to make the right decision.

The officer charged on Friday with killing Floyd, Derek Chauvin, was involved in a fatal shooting in 2006, when Klobuchar was county attorney. The senator said on MSNBC that reports she declined to prosecute him were “a lie” because the decision was made by her successor after her election to the Senate.

Biden faced a barrage of criticism last week for saying on a black radio show that anyone who can’t choose between him and Trump “ain’t black.” Biden quickly apologized.

Black activists, elected officials and donors interviewed by Reuters were divided on whether the race of Biden’s running mate matters as much as her support for meaningful policing and criminal justice reform.

Harris, a former district attorney and California attorney general, and Demings, Orlando’s former chief of police, both have law enforcement backgrounds that could raise concerns among activists.

“It’s going to be challenging to put a law enforcement person on the ticket with him,” said Steve Phillips, a prominent black Democratic donor, noting that young black activists have expressed skepticism about Harris’ record on criminal justice.

Representative Cedric Richmond, the former chairman of the Congressional Black Caucus and a prominent Biden backer, said there is one overriding consideration in choosing a vice presidential choice: “Making sure Donald Trump is not the president come January 20 of next year.” 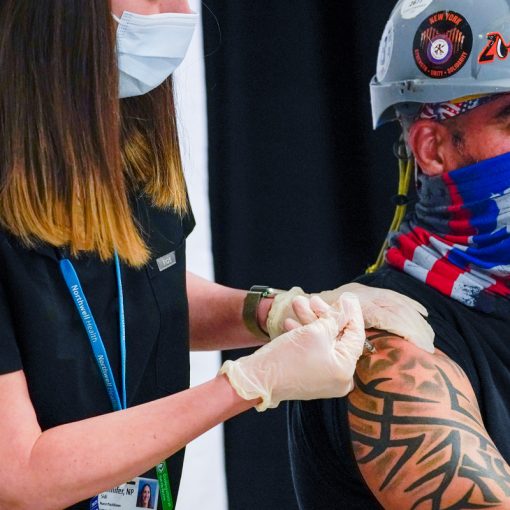 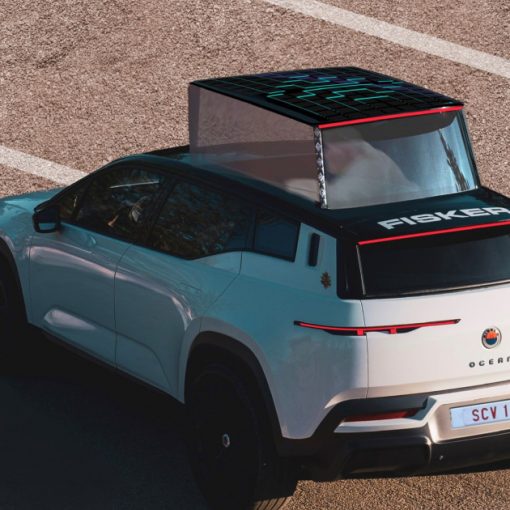 Pope Francis, who has frequently spoken out on environmental issues, will trade in his popemobile for a new model running entirely on […] 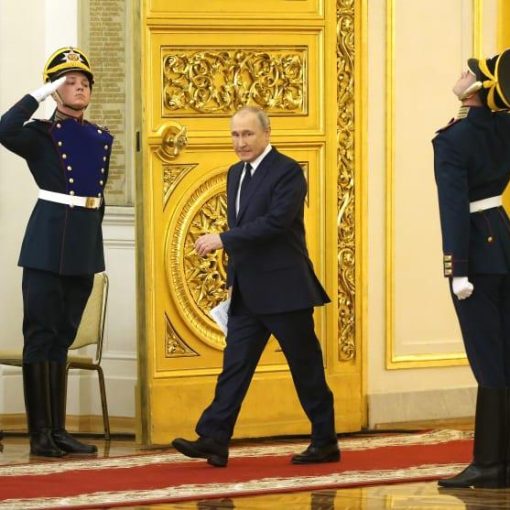 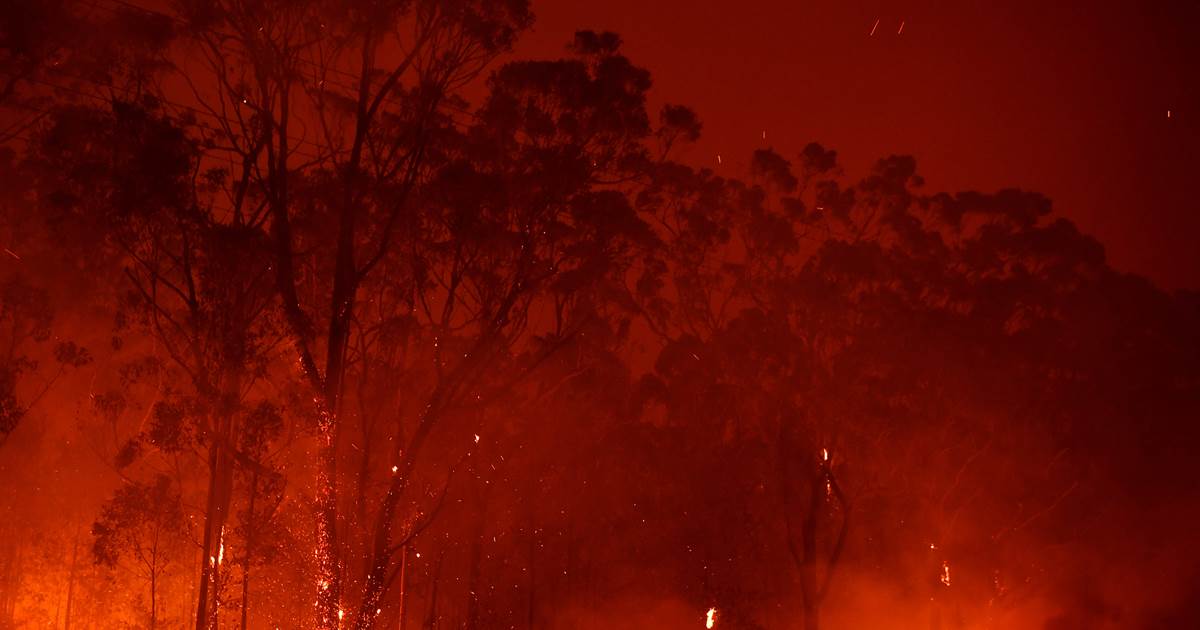 More than 100 wildfires continued to engulf parts of eastern Australia on Thursday, and weather forecasts are causing concern that the situation […]