WASHINGTON (Reuters) – U.S. President Donald Trump’s attempt to curb what he says is social media censorship is a political gambit and will not change the legal obligations of companies like Twitter Inc and Facebook Inc, according to legal experts.

FILE PHOTO: U.S. President Donald Trump boards Air Force One as he departs Washington for travel to the Kennedy Space Center in Florida at Joint Base Andrews, Maryland, U.S., May 27, 2020. REUTERS/Jonathan Ernst

An executive order signed by Trump on Thursday directs federal agencies to clarify the scope of a law known as Section 230, which protects internet companies from liability for illegal content posted by users and allows them to remove lawful but objectionable posts.

Legal experts said it was unclear if the Federal Communications Commission would embrace Trump’s view of Section 230 laid out in the order. Even if it does, the agency’s regulations will have no binding legal effect on judges who actually have say over the law.

The order “is 95% political theater – rhetoric without legal foundation, and without legal impact,” said Daphne Keller, an expert on internet law at Stanford University.

Marc Randazza, a First Amendment lawyer, said he agreed with Trump’s censorship concerns but acknowledged that much of the executive order would not lead to actual reforms.

“I think it’s much more of just a leadership statement, or a mission statement, than a blueprint for anything that’s really going to happen,” Randazza said.

Trump, a prolific Twitter user, has long claimed that the service and other social media platforms silence conservative viewpoints. He signed the order two days after Twitter for the first time prompted readers to check the facts in tweets sent by Trump, warning that his claims about mail-in ballots were false and had been debunked.

Section 230 contains a provision that allows online platforms like Twitter and Facebook to take down or restrict access to material they determine “in good faith” to be lewd, excessively violent, harassing, or otherwise objectionable.

Such restrictions on internet content are generally lawful because the First Amendment of the U.S. Constitution, which protects free speech, only applies to government actors, not private companies.

Alleging that censorship of conservative viewpoints is routine, the draft executive order states that online platforms should not be shielded when they engage in “deceptive or pretextual actions restricting online content.”

The order directs the Commerce Department to ask the Federal Communications Commission to clarify the law.

Experts said the analysis of Section 230 in Trump’s draft executive order contradicts court decisions that have interpreted the law as providing broad immunity.

“A lot of the executive order is bluster,” said Kate Klonick, a professor of internet law at St. John’s University. “It basically casts aside 25 years of judicial precedent.”

The FCC’s lawyers are well-aware of these court decisions, Klonick said, and may struggle with how to proceed in the coming months.

“It is unclear they (the FCC) are going to want to do something in which they would obviously get smacked down by a court order,” Klonick said.

If the FCC does take action, it will likely spark court challenges, and Trump is unlikely to prevail, legal experts said.

FILE PHOTO: A 3D-printed logo for Twitter is seen in this picture illustration made in Zenica, Bosnia and Herzegovina on January 26, 2016. REUTERS/Dado Ruvic/File Photo

Klonick said the executive order is a way for Trump to score political points, regardless of whether it has actual impact.

Jack Balkin, a professor at Yale Law School, said Trump was trying to use his power as president to frighten social media companies so they do not fact-check him.

“It’s a shot across the bow,” Balkin said. 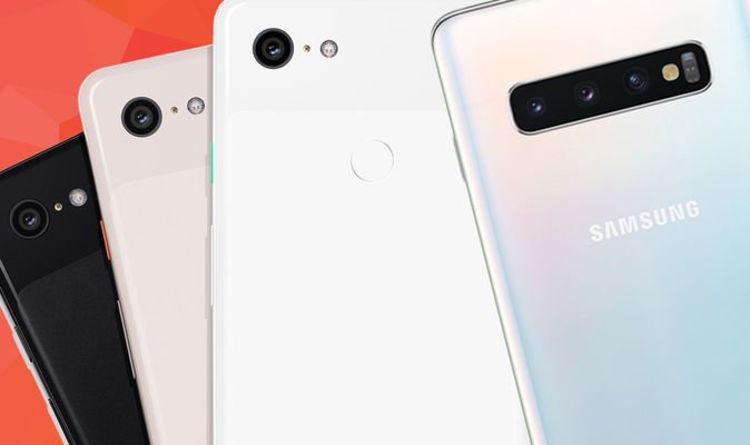 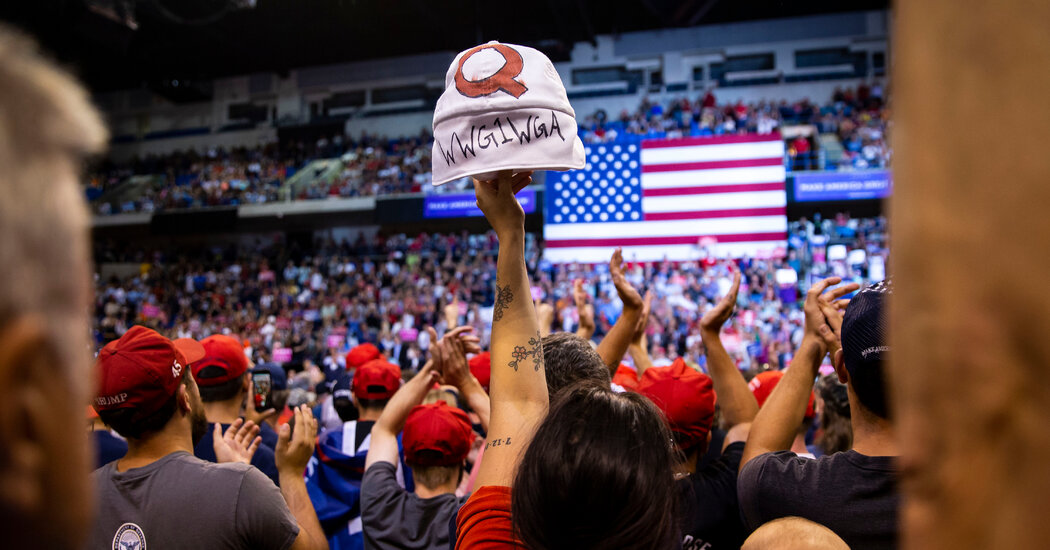 Part of the strategy’s perverse brilliance is that child sex trafficking is a real, horrible thing, and some politically connected people, including […] 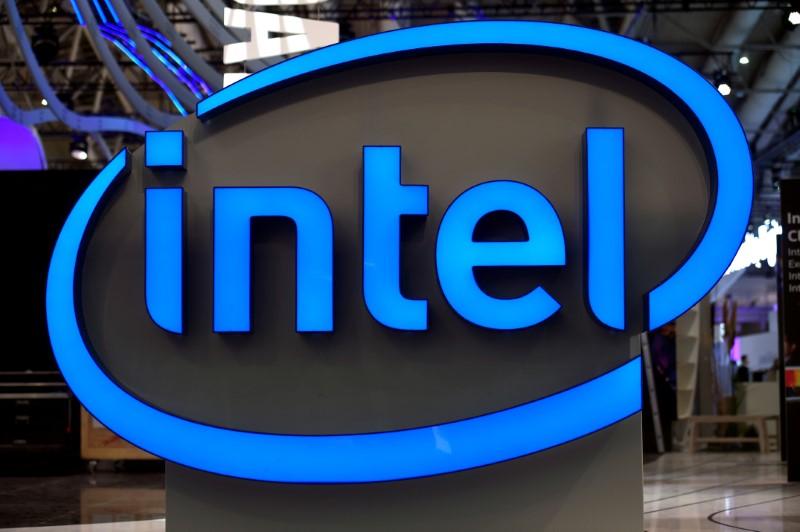 FILE PHOTO: Intel’s logo is pictured during preparations at the CeBit computer fair, which will open its doors to the public on […] 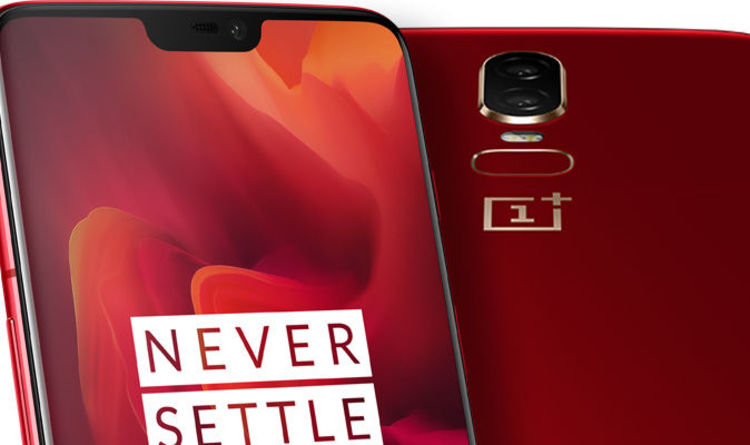 OnePlus continues to have a stellar year. The Chinese smartphone brand has already been lauded for its brilliant OnePlus 6 and a […]