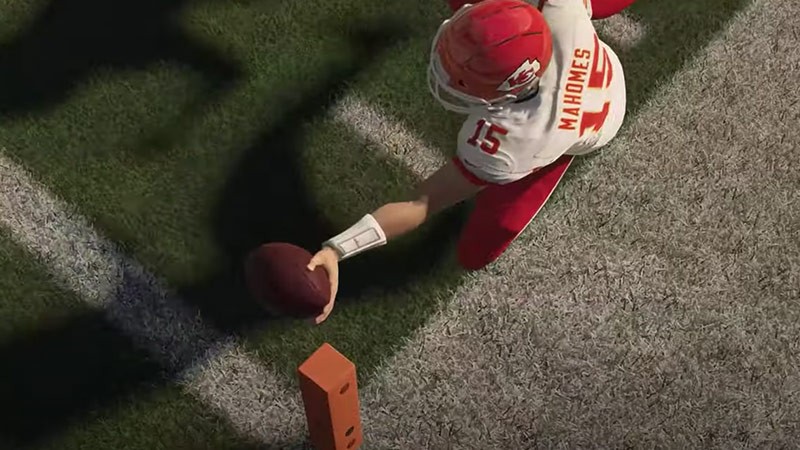 Update #2: Electronic Arts has officially announced the extension, adding that it is planning new games in “new genres with more forms of play and self-expression, available on more platforms, including expanded offerings for mobile players.”

Furthermore, NFL commissioner Roger Goddell added, “The expansion of this partnership is not only about the continued success of the Madden NFL franchise but also the creation of new avenues for our fans to connect with the sport they love.”

EA says that Madden NFL 21 will be previewed on June 1.

Update #1: A source has told NFL reporter Albert Breer that the NFL has indeed voted to extend the league’s license with Electronic Arts, giving the Madden NFL publisher/developer the exclusive rights for sim-related football games through 2025. There is an option for the following year if the franchise is deemed a financial hit.

Per source, NFL owners just voted to approve an extension of their deal with Electronic Arts. This one will run through the 2025 season (and through 2026 if revenue markers are hit).

So when it comes to that kind of game, it’ll be Madden for a while.

Original Story:
Madden NFL developer/publisher Electronic Arts and the NFL are expected to renew their exclusive deal for simulation-based football titles through the 2025 season, according to senior NFL reporter Albert Breer, with the possibility for another year after that.

NFL owners are conducting league meetings this week, where they are expected to vote to extend EA’s deal, which runs through 2021. According to Sports Business Daily, a one-year extension through 2026 is also possible if EA meets “certain revenue goals.”

Earlier this month, EA told investors that Madden NFL 20 had reached the highest engagement levels in the series history.

In March, EA competitor 2K announced that it was returning to making NFL games, but they were for “non-simulation” titles. The language of the upcoming renewal as reported by Breer appears to bear out this divide, stating that the deal is specifically for “NFL-themed realistic action simulation video games,” while the rights for “arcade-style games, youth games, and casual/mobile games” is non-exclusive.

For more on the coming landscape of NFL video games, check out my earlier Sports Desk column regarding 2K’s return to football and what it may or may not mean.

I’m not surprised by this news. Although many gamers and the Madden community itself wants to see more competition for the Madden brand, if the series is as lucrative as EA says, I would expect nothing more from the NFL owners than a continuation of the status quo.
For the NFL owners used to Madden’s demonstrated revenue, opening up the simulation-based exclusivity could be seen as more of a risk than it might be worth. The fact that 2K and in-house developer Visual Concepts made great football titles a decade and a half ago is probably not as relevant to them as it is to us.

Destiny 2 Maintenance: How long are servers down and what is in today's update notes?

How to avoid and fight BTs in Death Stranding

Google beefs up Play Pass with over 150 new apps, games