Apple Arcade‘s latest game, SpongeBob: Patty Pursuit, brings back all your favorite characters and Easter eggs from the hit Nickelodeon show for another fun adventure. Infamous mini-villain Plankton is after the Krabby Patty secret formula once again, and it’s up to SpongeBob and his friends — Patrick, Sandy, Squidward, Gary the Snail and Mr. Krabs — to stop him. Apple Arcade subscribers can play the new game (along with more than 120 others) on the platform later today, according to Apple.

SpongeBob fans will be excited to see numerous staples from the show make an appearance in Patty Pursuit. To steal the famed secret recipe, Plankton has enlisted the the help of his horde of cousins introduced back in season 3. The game also has the Tunnel of Glove from Glove World in season 5, the oh-so-creepy characters from Rock Bottom in season 1, and everyone’s favorite injured fish, Fred (“My leg!”).

With Apple Arcade‘s release in September, Apple firmly staked its claim in the mobile gaming world. The subscription gaming service costs $4.99 (£4.99, AU$7.99) a month and lets you play more than 120 new and exclusive games across the iPhone, iPad, Mac, iPod Touch and Apple TV. 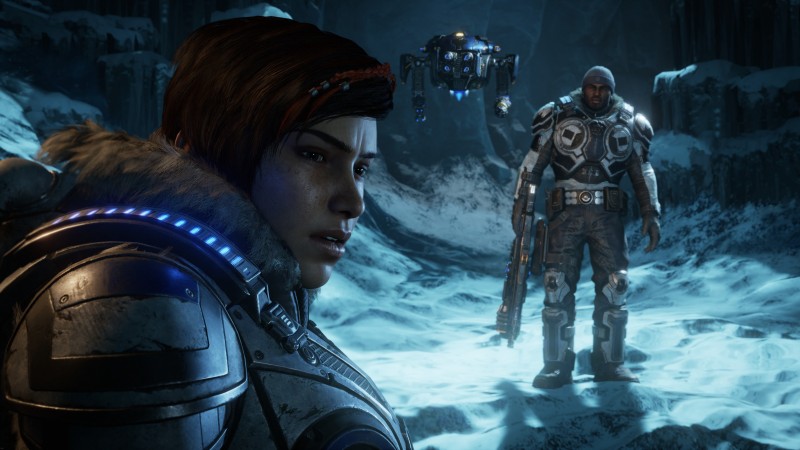 Gears 5 is getting story-based DLC called “Hivebusters” sometime in December, developer The Coalition recently told IGN. While no specific release date was given, Zoe […] 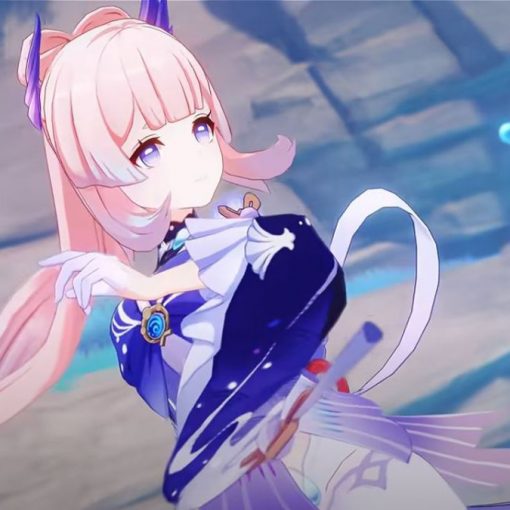 If you’re wondering when Genshin Impact Kokomi is arriving in Teyvat as a playable character, you don’t have long to wait. She’s […] 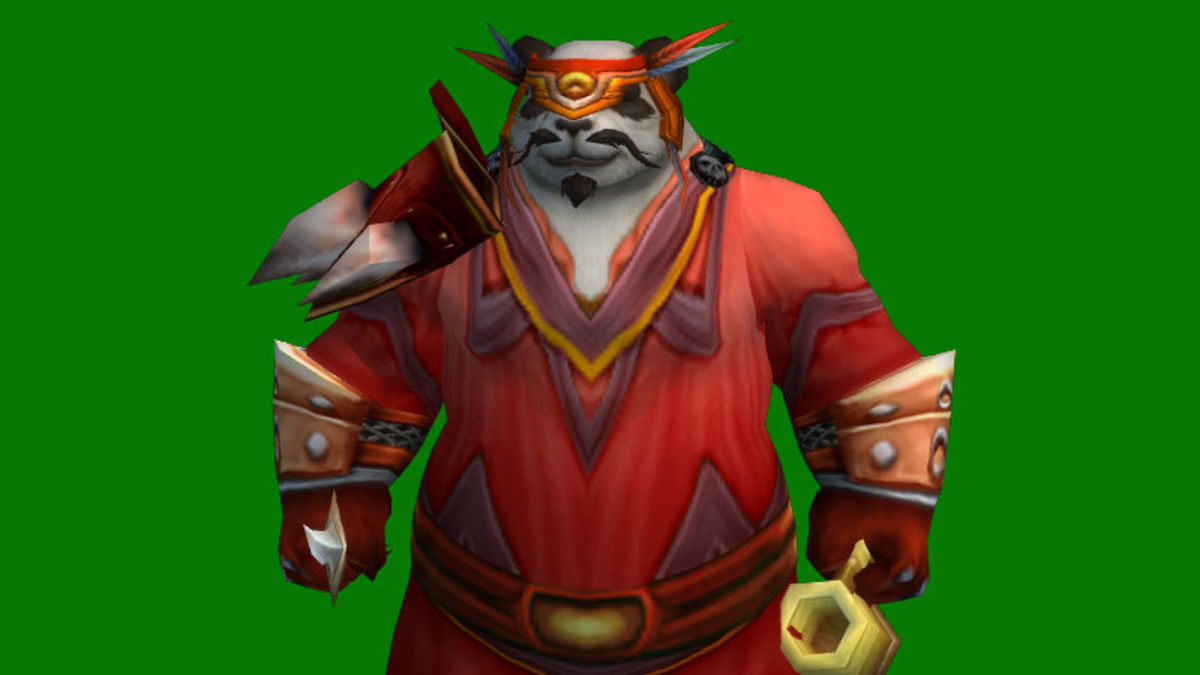 Image: Blizzard Doubleagent, the world’s most famous pacifist (in World of Warcraft), has just hit the game’s new maximum level cap by, […] 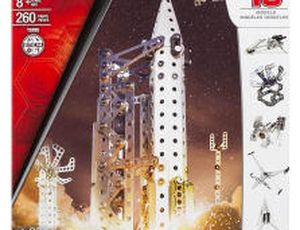