If people weren’t confused before, they definitely are now. Pamela Anderson clarified some specifics about her whirlwind romance with Jon Peters.

“I wasn’t married,” the Baywatch alum, 52, told The New York Times in a profile published on Thursday, May 28. “No. I’m a romantic. I think I’m an easy target. And I think people just live in fear. I don’t know what all that was about, but I think fear really played a lot into it.”

Us Weekly previously reported in February that Anderson and Peters, 74, were never legally married, though she elaborated on the status of their relationship in the new interview. “It was just kind of a little moment,” she explained. “A moment that came and went, but there was no wedding, there was no marriage, there was no anything. It’s like it never even happened. That sounds bizarre.”

The model revealed that the pair’s involvement occurred after she bumped into the film producer following a trip. “I was in India and I went to this panchakarma cleanse, and I’d been gone for three weeks in this ayurvedic center, meditating, just so clear,” she recalled. “I came back and VWOOM, within 24 hours, I saw Jon. It was like this little whirlwind thing, and it was over really quick, and it was nothing. Nothing physical. It’s just a friendship.”

She added: “We’re all wounded people. And I’m a big believer in fate, destiny, all those crazy things. So I just — there’s something about knowing somebody for so long and thinking, ‘Oh!’ It’s — no hearts were broken. I don’t know what his intentions were. And it’s almost like I don’t even want to think about it too much because it’d be probably too hurtful.”

Anderson admitted she is not in touch with Peters but hopes he is doing OK amid the coronavirus pandemic. “I want to make sure he’s healthy,” she said.

The actress then expressed gratitude for the relationship: “Thank God it happened the way it happened, and I’m here and I’m happy.”

See All of Jon Peters’ Wives and Fiancees Through the Years

Anderson went on to allege that she has only tied the knot three times and named her ex-husbands as Tommy Lee, Kid Rock and Rick Salomon. “Three marriages. I know that’s a lot, but it’s less than five,” she laughed.

The philanthropist is open to another walk down the aisle too. “Absolutely! Just one more time,” she said. “Just one more time, please, God. One more time only. Only!” She recently dated soccer player Adil Rami for two years before their June 2019 split.

The Hollywood Reporter reported in January that Peters and Anderson wed in a secret ceremony. They announced their split less than two weeks later.

Us exclusively revealed at the time that he called it quits via text message, telling Anderson that marriage “scared” him. “The world knows we did it and I think now we need to go our own separate ways,” he wrote. “I hope that you can forgive me.”

Three weeks later, Us confirmed that Peters was engaged to Julia Bernheim. 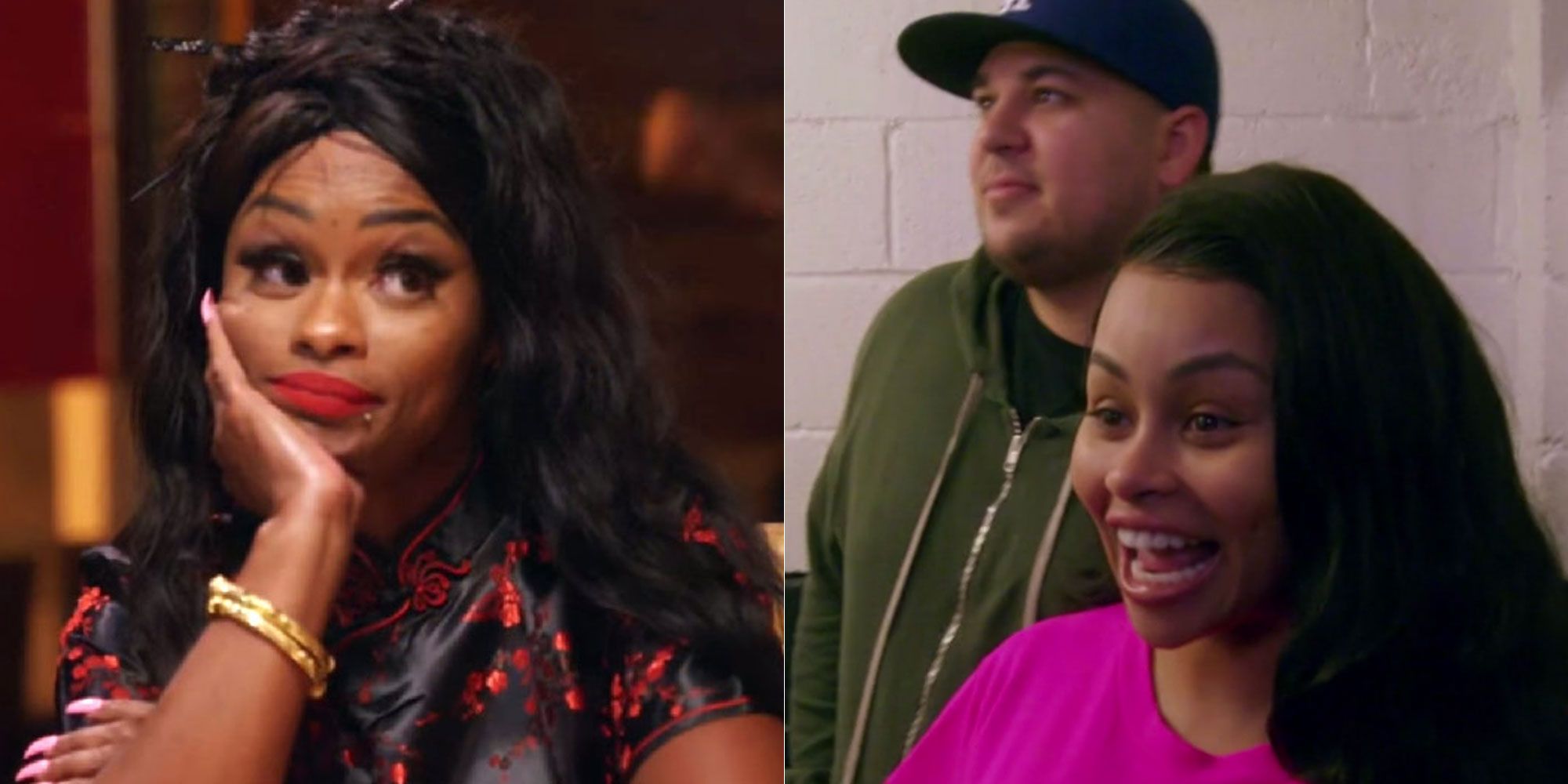 Blac Chyna has been advertising heer mom, Tokyo Toni’s reality show on Zeus Network for a while now. The show has its […]

If you’ve ever wanted to try a Brazilian wax but are too scared, have no fear because we have everything you need […] 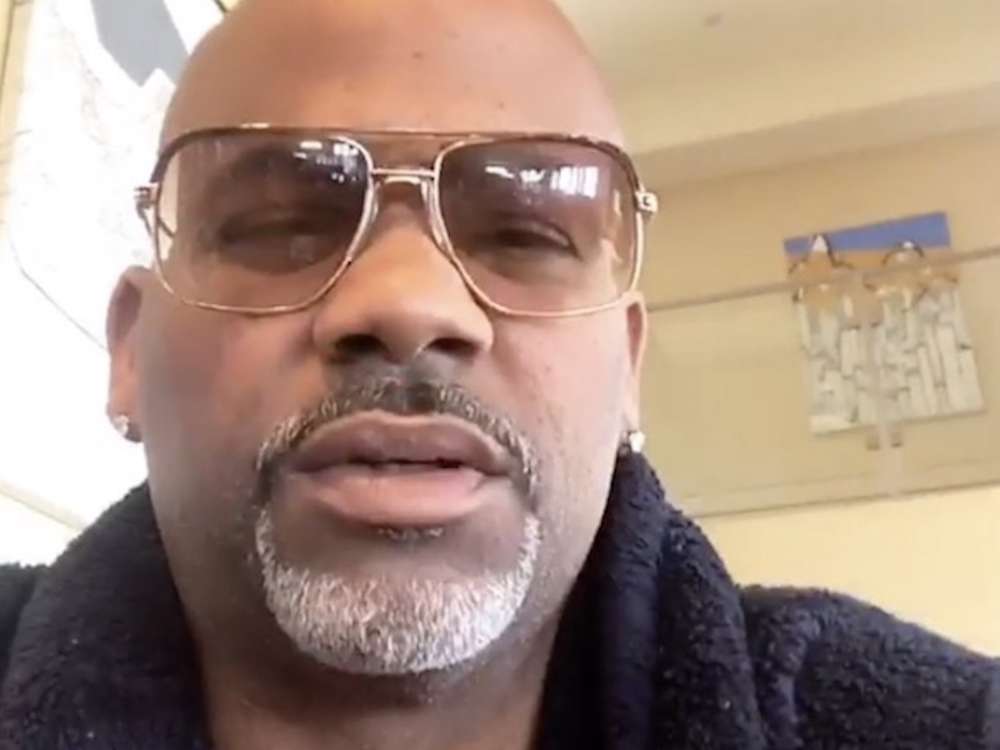