Although fans of Kristin Cavallari and Jay Cutler were shocked when the pair announced their split, that wasn’t the case for those in the designer’s inner circle.

“Kristin and Jay’s split was not surprising at all to their friends. Their relationship always had its ups and downs and Kristin and those close to her thought that Jay had a shady side to him,” a source tells Us Weekly exclusively. “The issues in their relationship had been brewing for a while.”

Kristin Cavallari and Jay Cutler’s Messy Split: Everything We Know

The reality star, 33, and the former NFL star, 37, announced their split in April, sharing via Instagram that they “have nothing but love and respect for one another and are deeply grateful for the years shared, memories made, and the children we are so proud of.”

However, their divorce has become complicated since the filing and they are only “communicating through their attorneys,” an insider revealed to Us. One source also added that Cutler’s temper played a part in the split, as he “would be mean to [Kristin], embarrass her, make her feel bad or storm off,” while filming Very Cavallari, which Cavallari has since announced would not return.

“He was never pleasant to the crew or others filming,” the source recently shared with Us. “Her breaking point was this last year. She felt like it was time. They had been trying to make it work and she certainly had been. They had been to counseling.”

Additionally, he is “a shouter,” the insider said, noting that he had no problem calling her out in front of others. “That experience was really embarrassing her. He would be rude to fans and that was really embarrassing to her. That’s not her at all; she’s always nice to her fans. It’s been like that for a long time, but she was sticking it out for the kids.”

The pair, who wed in 2013, share children Camden, 7, Jaxon, 6, and Saylor, 4. According to paperwork obtained by Us, the pair will split time with their children, each spending 182.5 days a year with the kids.

Everything Kristin Cavallari, Jay Cutler Have Said About Relationship

Despite their messy situation, Cutler honored his estranged wife earlier this month on Mother’s Day, sharing a pic of her with their kids.

“Happy Mother’s day to all the moms,” he wrote via Instagram on May 10. “These 3 little ones picked a good one.” 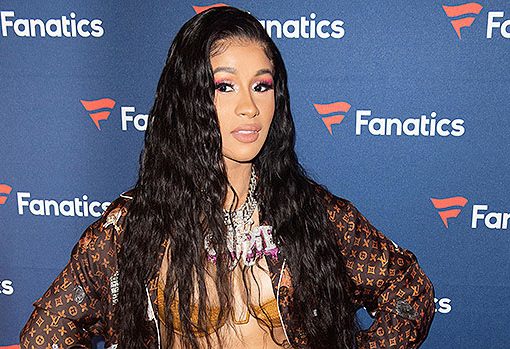 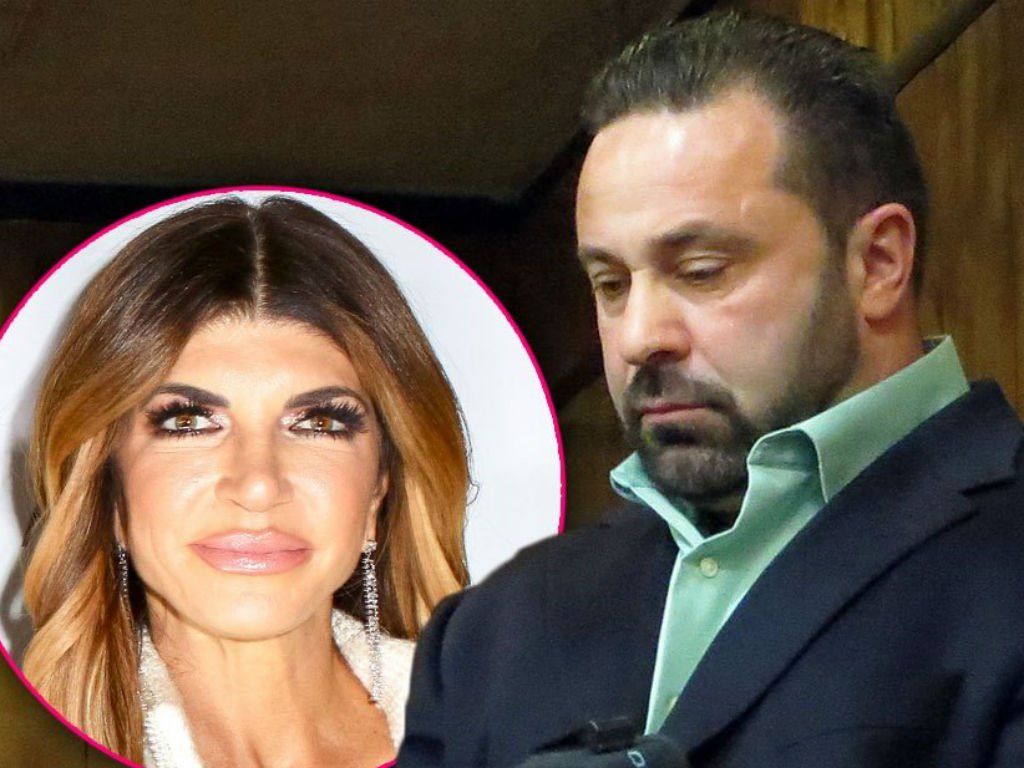 Joe Giudice has officially left the United States for Italy. After being released from ICE Custody, Joe boarded a plane to his […] 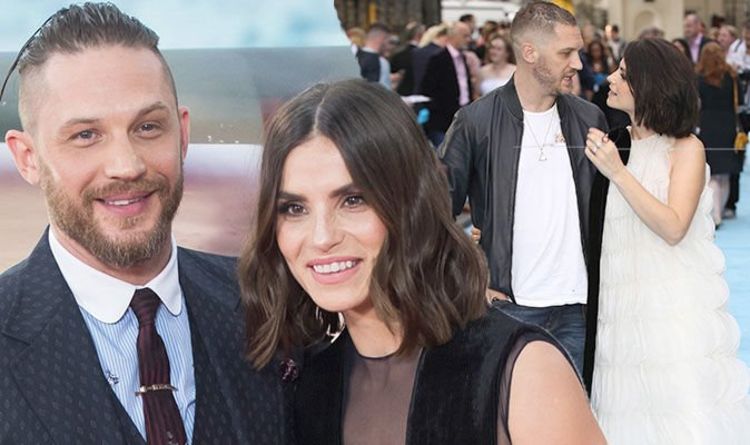 Tom Hardy, 41, who stars in the hit show Peaky Blinders, has kept the baby news quiet only telling close family and […] 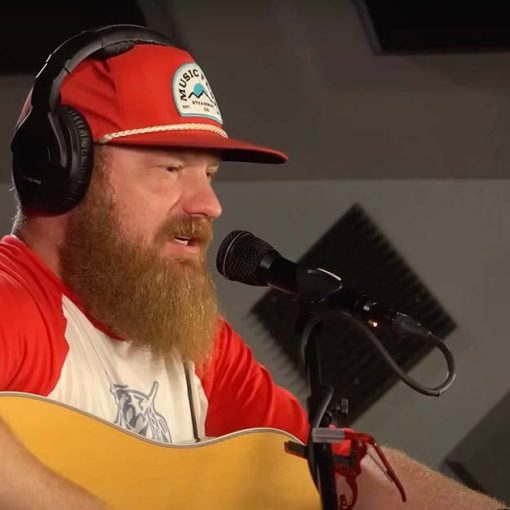 Gone, but not forgotten. The country music world has lost many of their biggest and brightest stars, from Naomi Judd to Loretta […]