SEOUL, South Korea — When you approach the sleek silver counter of Lounge X, a cafe in one of southern Seoul’s corporate hubs, a masked and aproned barista takes your order. Motioning toward the chip reader, he completes the order and walks over to pick out a glass cup. He presses a few buttons, then hands it off to Baris, the robot barista.

The automaton dances in dainty circles to the rhythm of a drip algorithm as hot water trickles into the filter. Mimicking the movements of a human being, Baris huffs and puffs, its body subtly lurching up and down a few times — an indicator of fatigue.

The robotics cafe, founded almost a year ago, finds itself in the middle of South Korea’s “untact” paradigm, the word being a portmanteau of the negative prefix “un” and “contact” that alludes to what a contactless society in the post-coronavirus era will look like.

Schools are back in session and hordes of masked commuters squeeze into cars. Daily life has resumed — but with the tacit acknowledgment that human interaction may never be the same.

“Things people didn’t consider to be risky are now perceived as potential dangers,” said Kim Kyeonghoon, who leads the Korea Trend Research Institute. “Merely breathing the same air as a stranger is a sensitive thing now.”

The term “untact” has gained new prominence in South Korea during the coronavirus era. But the phenomenon had been gaining momentum for several years.

Two years ago, 85.6 percent of South Koreans said they expected an increase in contactless operations, according to a survey by the marketing research company Macromill Embrain.

“We determine that a trend is emerging when a way of life shifts in a different direction,” Kim Kyeong-hoon said. “But in the case of the untact paradigm, it’s a pre-existing trend that’s simply been forced to dramatically speed up.”

Companies like Hyundai Card Co., the credit card unit of the Hyundai Motor Group, responded to consumers’ needs during social distancing by hosting stay-at-home live concerts. Hyundai is now focused on tackling the untact industry — one that’s still niche but is projected by the conglomerate to become mainstream in no time.

“We’re targeting millennials who have clear personal preferences and aren’t shy to show it off on social platforms like Instagram,” said Na. “Whether they’re conscious of it or not, many of them are already active consumers of untact services.”

But as larger corporations pursue untact projects, some businesses may find investing in robots, or making sweeping digital changes, unfeasible.

In the basement of a dimly lit arcade in northern Seoul, 45-year-old Lee Han-Na works alone at Green and Grain, a small salad shop. Hit hard by the outbreak. Lee’s shop is still recovering, but even mom-and-pop operations have felt the pressure to go untact.

Skipping greetings, Green and Grain customers now head straight for an empty seat and text their order and table number using KakaoTalk, a messaging app. It’s still possible to order the old-fashioned way — at the counter — but “rarely anyone does now,” Lee said.

“Exchanging conversations with strangers can be uneasy now, and I’ve noticed that people just want to be unbothered and enjoy their personal space,” said Mrs. Lee, who came up with the idea herself.

The new untact feature eliminates the need for someone to take orders, which means Lee can operate with one, or even two, fewer employees.

“It’s unfortunate, but the shop has to survive, too,” she said. “The cost of labor is rising, and I’m taking out loans. With the money I would have spent paying an employee, I’ll be able to pay off my loans now.”

As digital kiosks and apps begin replacing human labor, the question is where employees who aren’t needed anymore will go.

According to a poll by the Korea Economic Research Institute, about a third of companies in South Korea may lay off workers if the economy doesn’t recover soon.

Kang Insoo, an economics professor at Sookmyung Women’s University, said there’s been an abrupt reshuffling of the market from a global value chain to a regional one.

“We’re all waiting on the vaccine, but as we wait the government deficit grows and the unemployment rate is expected to increase in June,” Kang said. “The ability to recover depends on how rapidly policies aimed to safeguard labor unions and create a social safety net are implemented.”

On May 7, the government said it would focus on boosting AI and 5G wireless technology as part of its New Deal, a stimulus package modeled after Great Depression-era policies.

Kim Dochang, who has headed the Ministry of Science and ICT’s new untact industry task force team since April 21, said they’ve divvied up planning into three groups: digital infrastructure, fostering contactless industries, and bolstering digital social overhead capital. The goal is to launch everything in June.

“There’s already been a shift in conversation about moving from ‘untact’ to ‘ontact,’ which argues that we can still be ‘online’ and connected without physical contact,” Kim said. “We hope that new contactless services will also create new industries.”

Even health care may transition to online spaces, according to Kim, who said that doctors cannot legally diagnose patients over video chat calls currently. He hopes those laws will be deregulated as digital therapy and Skype medical check-ins enter the public imagination.

“That being said, the coronavirus outbreak is not over, but we’ve certainly entered the post-coronavirus era.” 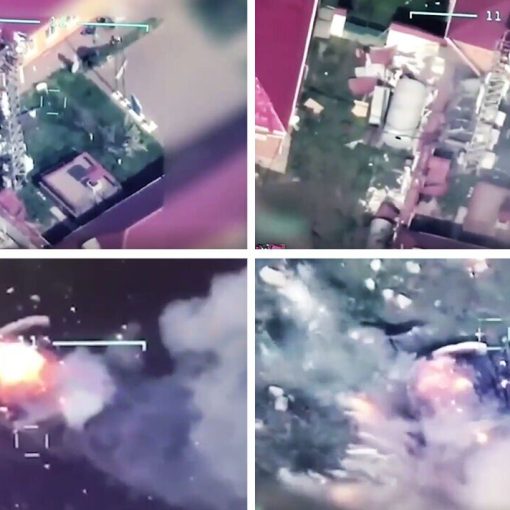 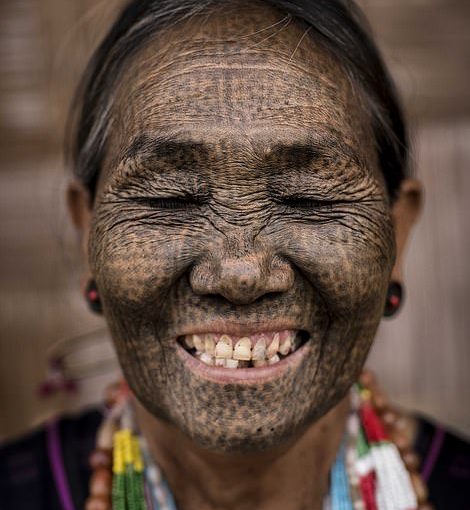 Last of the tattooed women: Some of the few remaining tribeswomen whose faces were tattooed to deter kidnappers proudly in Myanmar pose […] 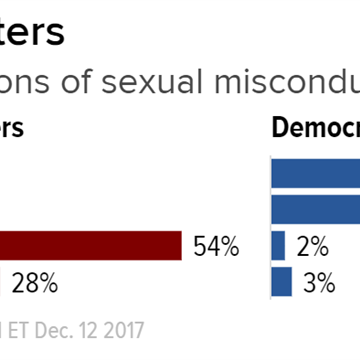 WASHINGTON — In the end, a combination of two different storylines doomed Republican Roy Moore in Alabama’s Senate race, according to the […]