(Reuters) – World TeamTennis said on Wednesday it had several options for where to stage its 2020 season but selecting the Greenbrier resort in West Virginia was an easy decision as it was the only site that could include fans amid the COVID-19 pandemic.

Las Vegas, Austin, Jacksonville and Carlsbad were among the other locations being considered as a single-site host for the season but none were able to commit to allowing fans to attend when the mixed-gender professional tennis league kicks off on July 5.

“To be able to bring fans back and have a little bit of that energy for the players in the stadium eventually made that decision easy for us,” WTT Chief Executive Carlos Silva said in video conference call.

Greenbrier’s 2,500-seat outdoor stadium will allow up to 20% capacity, or 500 fans, for an event that consists of a 63-match regular season followed by the playoffs.

Silva said that all health and safety protocols required by authorities will be adhered to in order to ensure the well-being of players, coaches and essential staff.

“We have come up with a basic set of guidelines, and that includes testing on the way in and daily temperature checks,” said Silva. “We are now meeting with West Virginia (officials) to finalise what those guidelines will be.

“If somebody would test positive on the way in they would be pulled out immediately.”

Grand Slam champions Sofia Kenin and Sloane Stephens are set to take part in the event.

According to Silva, “everyone’s been calling” about the 2020 season and the WTT is trying to figure out how to make things work since it could have so many extra players and may need to hold a draft to determine who plays for what teams. 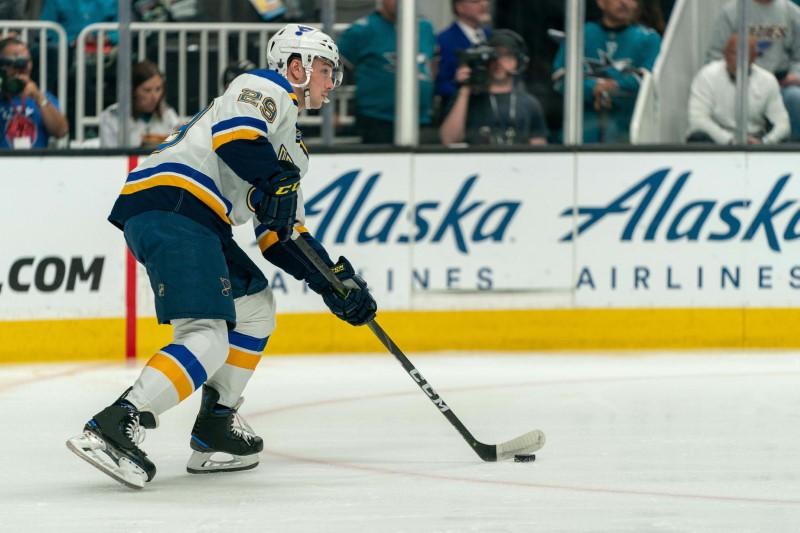 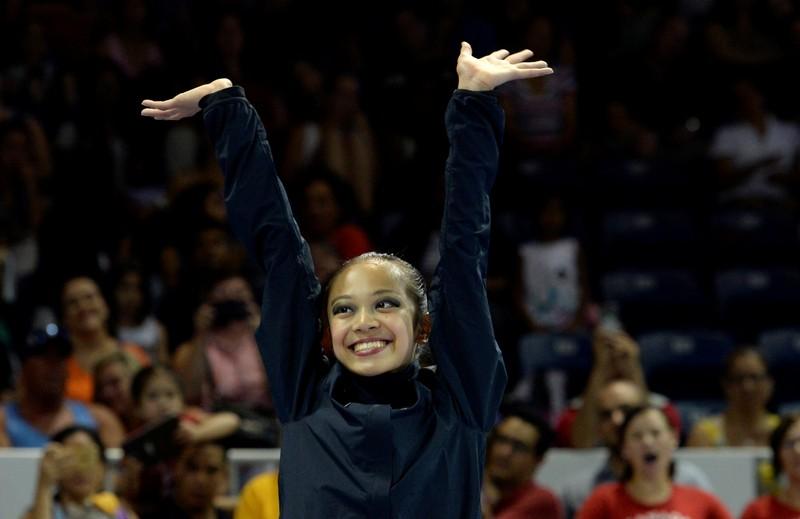 FILE PHOTO: Jul 19, 2015; Toronto, Ontario, CAN; Laura Zeng of the United States celebrates winning the gold medal in the rhythmic […] 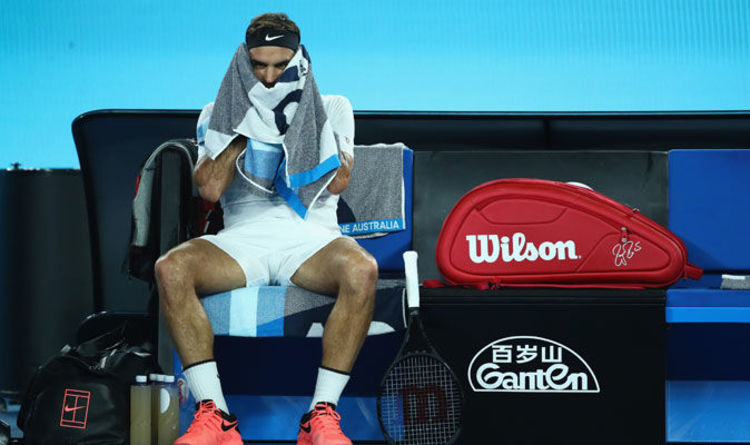 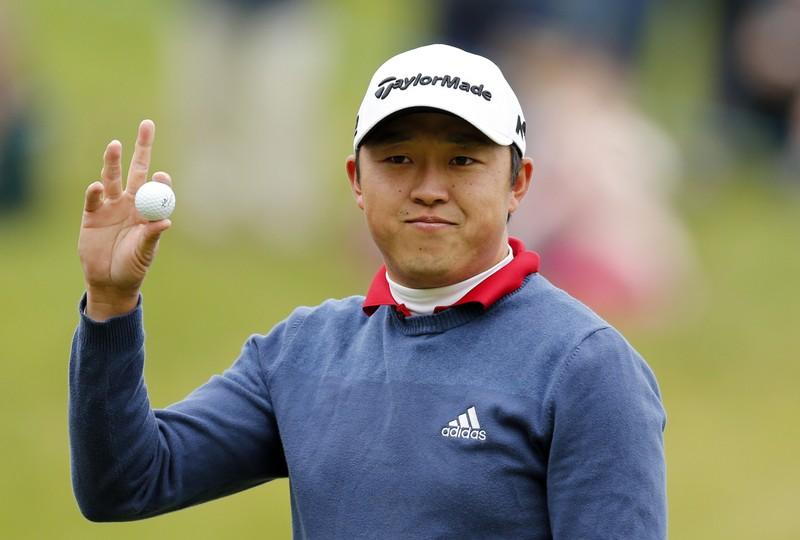