Forever in his memories. Tyler Cameron shared a sweet tribute in honor of his late mother, Andrea Cameron, on what would have been her 56th birthday.

The former Bachelorette contestant, 27, posted a photo to Instagram on Tuesday, May 26, of himself with his younger brothers Ryan Cameron and Austin Cameron. The sibling trio smiled from ear to ear as they surrounded their mom.

Us Weekly broke the news that Andrea had died on February 29 at age 55. Two days before her passing, Tyler announced that he could no longer attend his Good Morning America appearance scheduled for February 28. “Have to cancel GMA group run tomorrow. Family emergency,” he tweeted at the time. “Please pray for my mom and my family.”

On March 4, it was revealed that the real estate agent’s cause of death was a brain aneurysm.

A source confirmed to Us what Tyler was doing to work through this trying moment. “It is a difficult time right now for Tyler,” the insider shared. “But he is surrounding himself with friends, and those he is close with in the community are there to support him and his family.”

Earlier this month, Tyler and his family spent their first Mother’s Day without Andrea. Speaking to Us exclusively, the general contractor revealed how he planned to honor her on the special holiday.

“We’re going to find a way to celebrate her. My mom is a beautiful soul and a beautiful spirit and we will celebrate her and we’re going to figure out what we want to do,” he explained at the time. “I think it’s going to be a moment that me and the brothers spend together. We’ll reflect and be thankful and grateful for the, for me, 27 years I’ve had with her and just make the most of the day.”

The Florida native told Us that having his younger brothers around and “being able to stay busy” has aided in his healing. He also credited the ability to “connect with the fans” as something that has helped him. 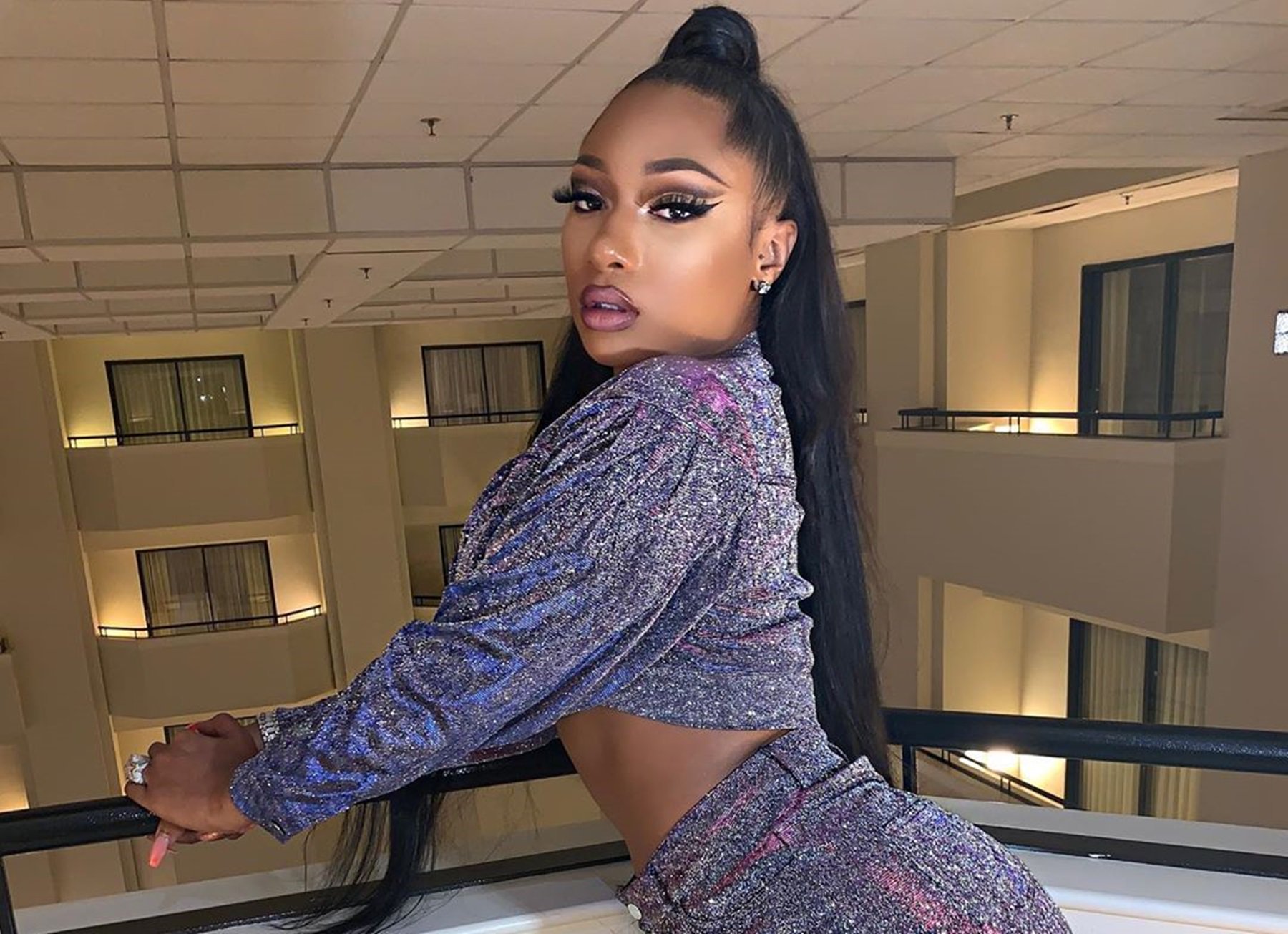 Megan Thee Stallion has officially announced that she has joined the organization Roc Nation, founded by Jay-Z. This came out in a […] 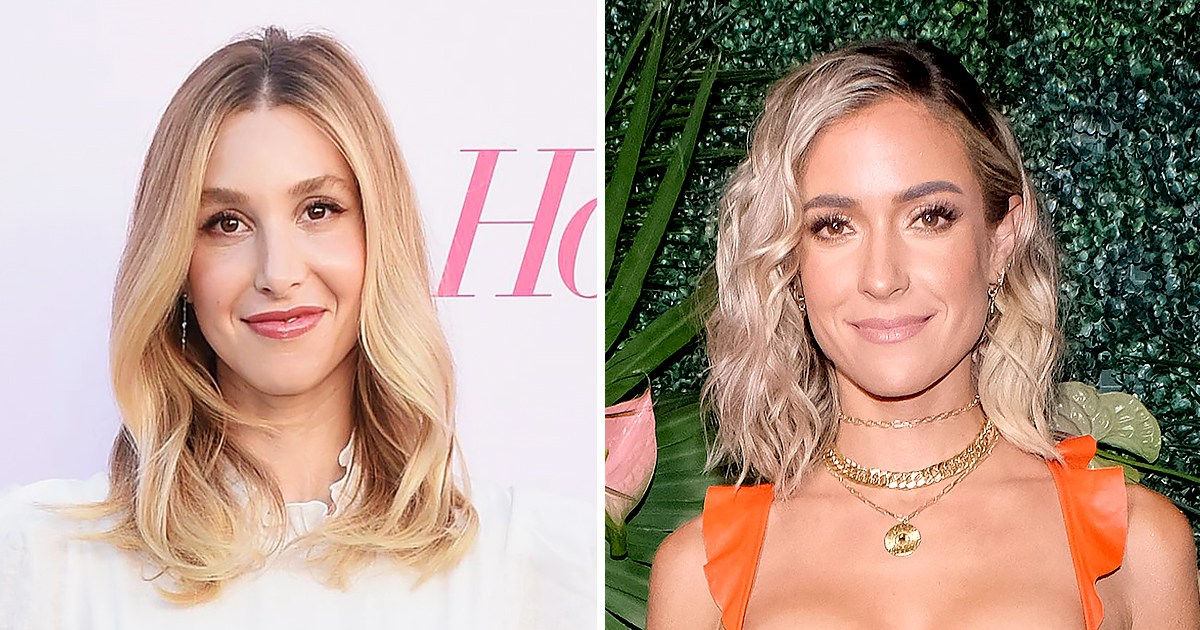 United front. Whitney Port revealed she has Kristin Cavallari’s back amid Jay Cutler divorce drama, even though they don’t see much of […] 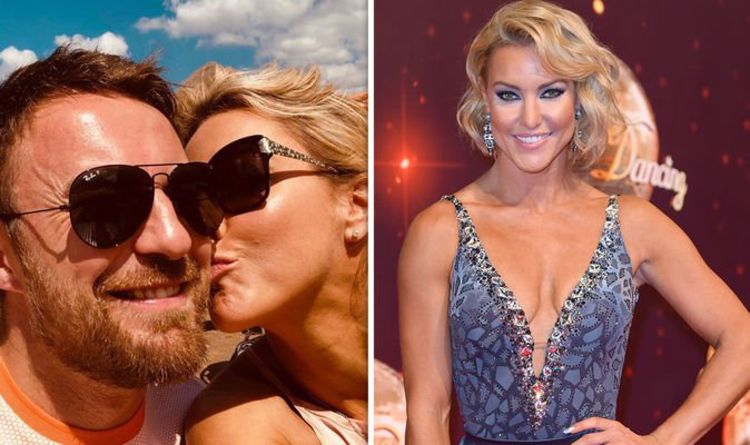 Natalie Lowe confirmed the exciting news on Instagram this afternoon, sharing a snap of herself and her husband James Knibbs. The former […] 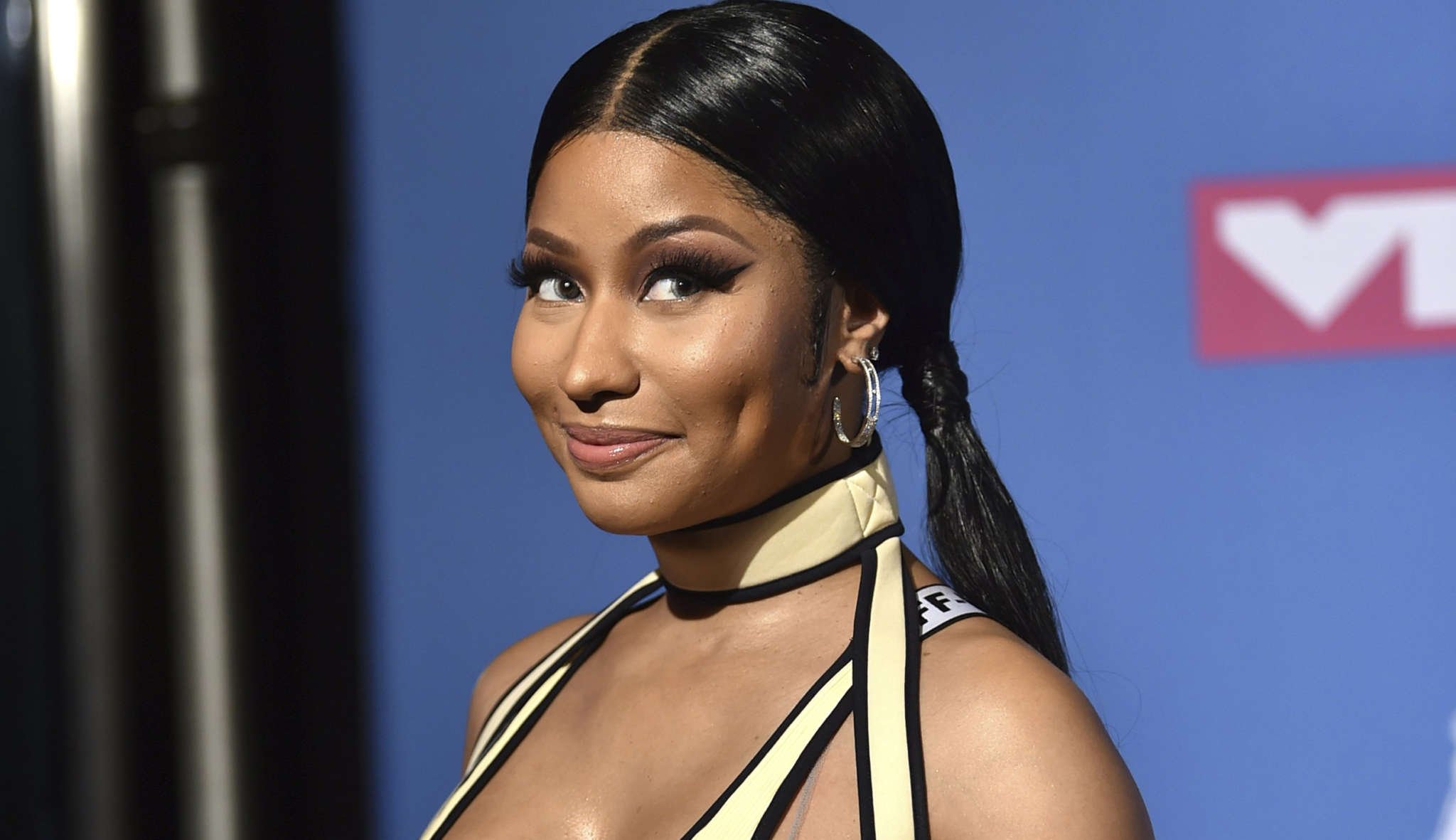 Fans of Nicki Minaj are convinced that she might have already given birth to her first baby! The suspicions started spreading when […]