(Reuters) – Micron Technology Inc (MU.O) raised its revenue forecast for the third quarter on Wednesday to a range of $5.2 billion to $5.4 billion from $4.6 billion to $5.2 billion, sending its shares about 3% higher.

“We had strong demand from our customers – notably in the data center space – and that demand has been driven mostly due to the work-from-home economy, the increased load on the server infrastructure because of everyone working from home, entertaining from home,” Sumit Sadana, Micron’s chief business officer, told Reuters in an interview.

Analysts had expected a revenue of $4.93 billion and adjusted earnings of 56 cents per share, according to IBES data from Refinitiv.

(This story corrects spelling of “from” in paragraph 3)

Reporting by Ayanti Bera in Bengaluru and Stephen Nellis in San Francisco; editing by Uttaresh.V and Sonya Hepinstall 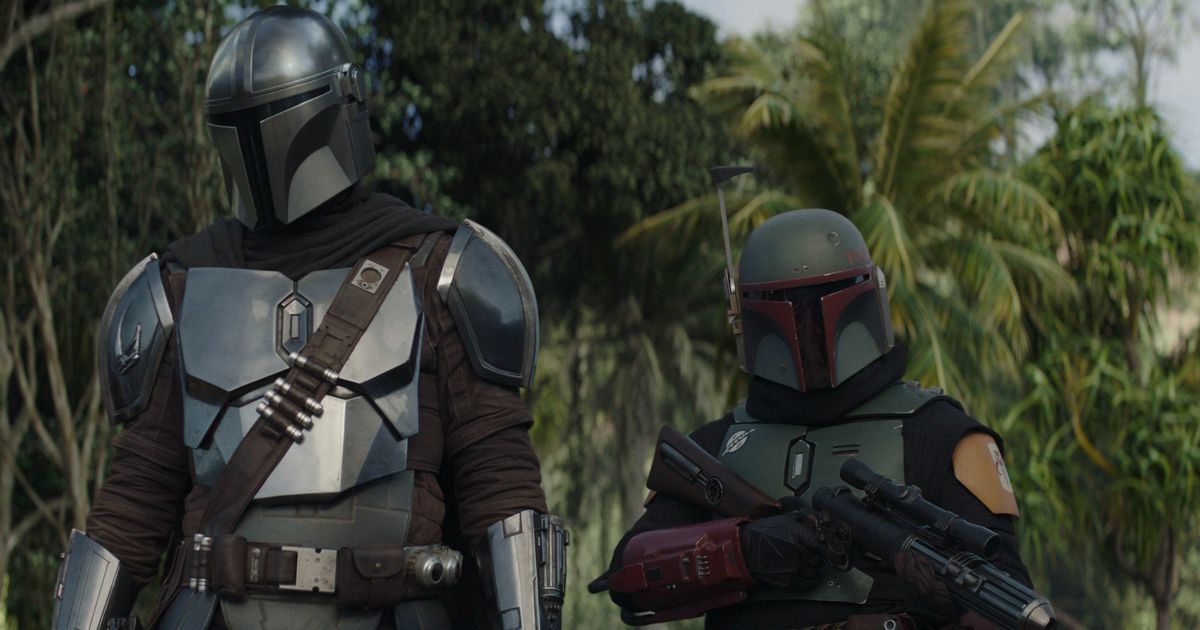 Mando and Boba Fett (who’s cleaned up his armor) make an excellent team, even if they aren’t together much in this episode. […] 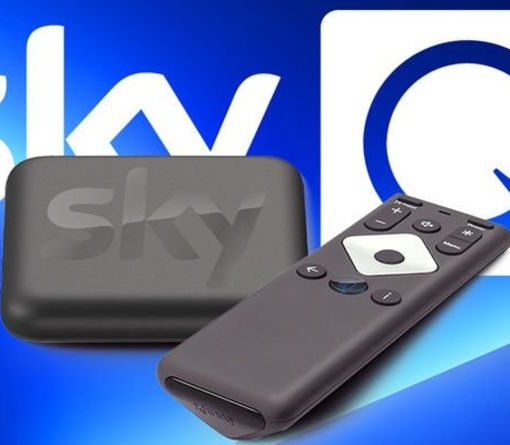 Sky will hold a blockbuster launch event this week, where it’s rumoured to launch a redesigned set-top box. With support for 4K […] 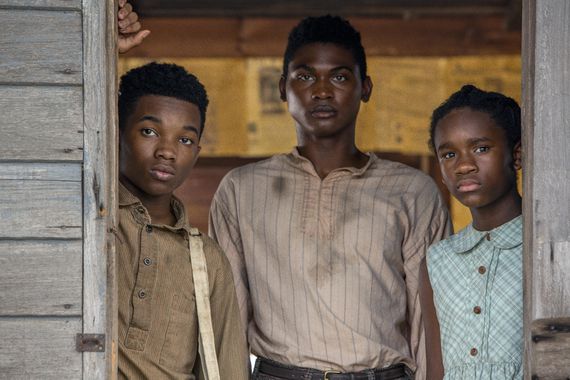 Frankly, the best place to catch the bulk of the 2018 Oscar-nominated films will be in theaters. But if you want to check off […]