Rivian could diversify the company beyond building electric vehicles to offer both an insurance program and its own collision repair service. The former would follow in Tesla’s footsteps.

A Rivian Forums user published two job postings on Tuesday from Rivian’s website that provide solid evidence the startup has big plans in the works. The first is for a data manager for the “Rivian Insurance Agency” and calls for an individual to “set up and lead Rivian’s P&C Insurance agency.” The person will also recruit, train and manage “Rivian-employed licensed sales agents and the customer care team.”

Sounds like in-house insurance from Rivian is all but confirmed.

The Rivian R1T might be the electric pickup truck of tomorrow

The second job posting seeks a program manager for “Rivian’s Global Collision Repair Program.” This area sounds a little less baked, hence the job title, but Rivian’s posting says candidates will “support the design and execution” of this service and also become a “liaison” to the insurance industry.

What the collision program would handle is entirely unclear, but it could provide a purpose-built network of Rivian shops to handle repairs for its vehicles. The company declined to comment on either of the job postings.

Rivian remains busy even in the coronavirus era. Despite shutting its factory down, which was hard at work on preproduction of the R1T electric pickup, all employees continue to work remotely. However, the pandemic did push the R1T and R1S SUV’s launches back. Production of both models was scheduled for late 2020 before deliveries began shortly thereafter. Customers won’t get their hands on the electric utility vehicles until 2021 now. 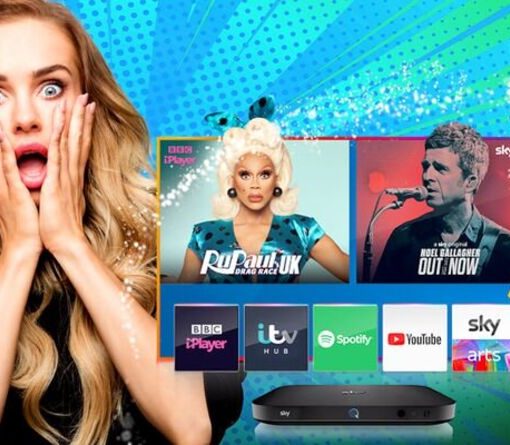 For example, the cost of Sky’s Signature TV bundle will increase from £26 to £27, while those who have added BT Sport […] 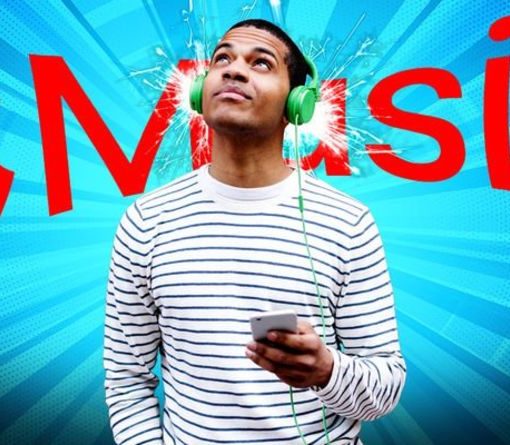 If you’ve been thinking about buying a new pair of AirPods or Beats wireless headphones for a while, there’s never been a […] 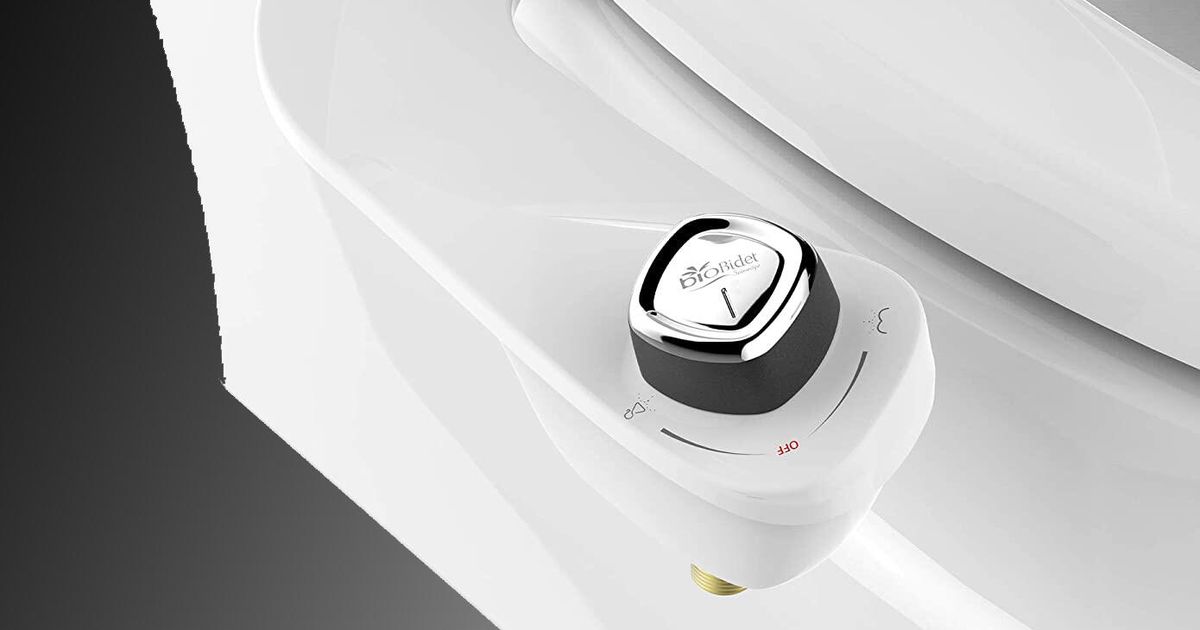 If you’re not attracted to the idea of a bidet for its refreshing cleanliness, perhaps you’ll just appreciate buying less toilet paper. […]