The Times said Charlatan, who won the Arkansas Derby earlier this month, tested positive for lidocaine — a numbing agent that is used for suturing wounds but can also mask lameness in unsound horses.

The use of the drug incurs a suspension of between 15-60 days, a $500-$1,000 fine for the first offence and disqualification and forfeiture of the purse if no mitigating factors are established.

A positive test could prevent Charlatan from competing in the Belmont Stakes on June 20, the first leg of the Triple Crown this year after the Kentucky Derby and Preakness Stakes were postponed to Sept. 5 and Oct. 3 due to the COVID-19 pandemic.

Baffert told the Louisville Courier Journal he was disappointed the Arkansas Racing Commission did not follow its rules on confidentiality and wanted a quick investigation into the matter.

“I’m hoping for an expedited investigation and look forward to being able to speak soon about any written decision of the stewards, if and when it becomes necessary and I’m allowed to under the Commission’s confidentiality rules,” he said.

Baffert, the sport’s best known trainer, is chasing a sixth Kentucky Derby win since his horse Justify won the Triple Crown in 2018.

Justify later tested positive for a banned drug less than a month before the start of the Triple Crown but the California Horse Racing Board moved to drop the case.

Reporting by Rohith Nair in Bengaluru and Rory Carroll in Los Angeles; Editing by Peter Rutherford 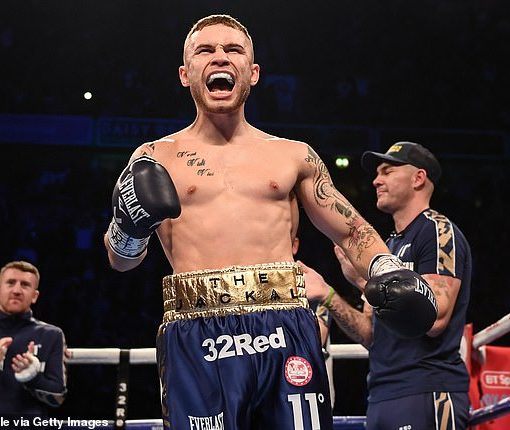 Jack Sullivan grins. After a long, impassioned monologue about the future of women’s football, the 20-year-old managing director of West Ham Women […] 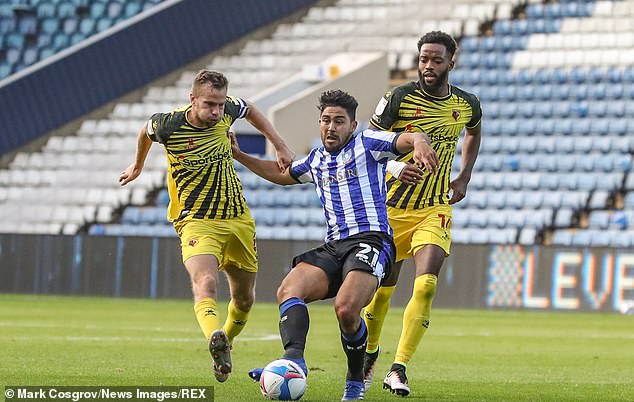 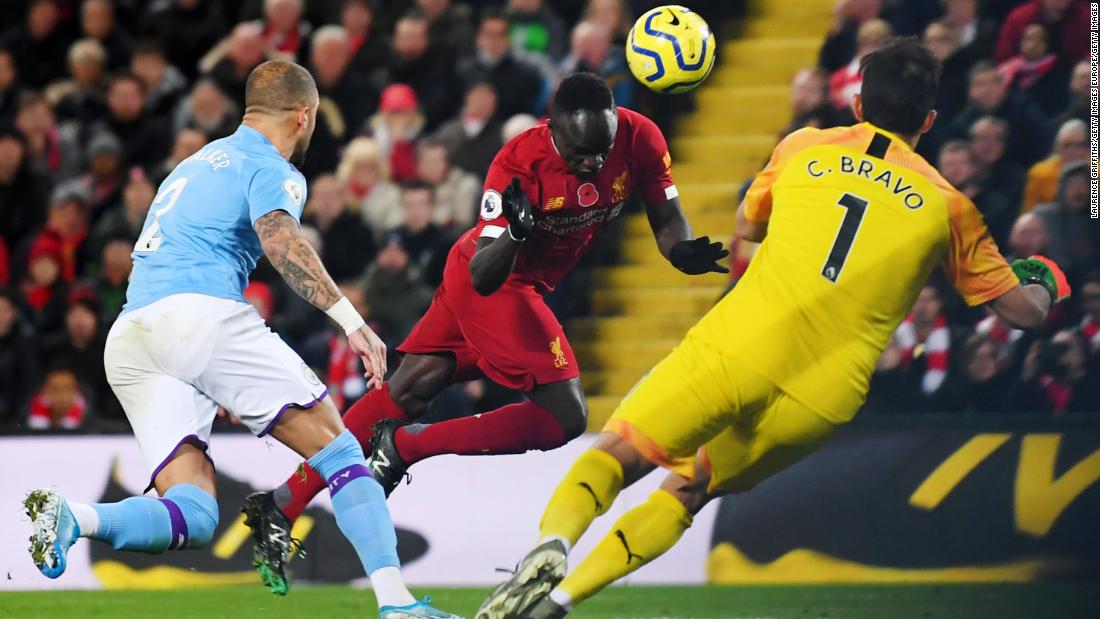 A new documentary about Liverpool’s football star Sadio Mane doesn’t claim to belong in the superhero genre, but “Made in Senegal” could […]