WASHINGTON (Reuters) – New York Governor Andrew Cuomo will press President Donald Trump to invest in the nation’s roads, bridges and rails during a White House meeting on Wednesday as U.S. states begin to reopen after the coronavirus outbreak left the economy in tatters.

FILE PHOTO: New York Governor Andrew Cuomo speaks inside of the New York Stock Exchange after earlier ringing the opening bell as the building opens for the first time since March while the outbreak of the coronavirus disease (COVID-19) continues in the Manhattan borough of New York, U.S., May 26, 2020. REUTERS/Lucas Jackson

Cuomo’s visit to Washington comes as his hard-hit state begins to see drops in rates of hospitalizations and deaths, while other states relax lockdowns and partygoers flout precautions aimed at curtailing the novel coronavirus.

The Memorial Day holiday weekend saw Americans flock to beaches and lakes in large groups even as U.S. health experts warned that reopening too quickly could trigger outbreaks of COVID-19, the disease caused by the virus.

Twenty U.S. states reported an increase in new cases for the week ended Sunday as the death toll nears 100,000, according to a Reuters analysis. Florida reported a nearly 6 percent increase, while New York registered a double-digit decline.

Businesses across the country are opening doors after shuttering in mid-March as states and local governments took drastic measures to slow the spread of COVID-19, almost bringing the country to a halt. The economy contracted at its deepest pace since the Great Recession in the first quarter and lost at least 21.4 million jobs in March and April.

With a focus on infrastructure as a way to revive the economy, Cuomo, a Democrat, will hit a topic close to Trump. The Republican president has long embraced the idea of updating the country’s infrastructure.

Cuomo, who has sparred with Trump over the federal government’s pandemic response, wants to revive the economy by undertaking major transport and other projects. He told reporters on Tuesday he would discuss a federal role in investments to modernize the nation’s bridges, roads and rail systems.

“This is one of the things I want to talk to the president about … You want to reopen the economy. Let’s do something creative, let’s do it fast, let’s put Americans back to work,” Cuomo said.

Trump has said he believed infrastructure spending could help the economy recover from the pandemic, embracing a massive $2 trillion plan at the end of March. Senate Majority Leader Mitch McConnell said in April that legislation was separate from coronavirus spending and would have to wait.

States have sought more help from the federal government to get through the crisis. Democrats who control the House of Representatives passed legislation on May 15 that would provide nearly $1 trillion for state and local governments, but the bill was rejected by Trump and Republican leaders of the U.S. Senate. 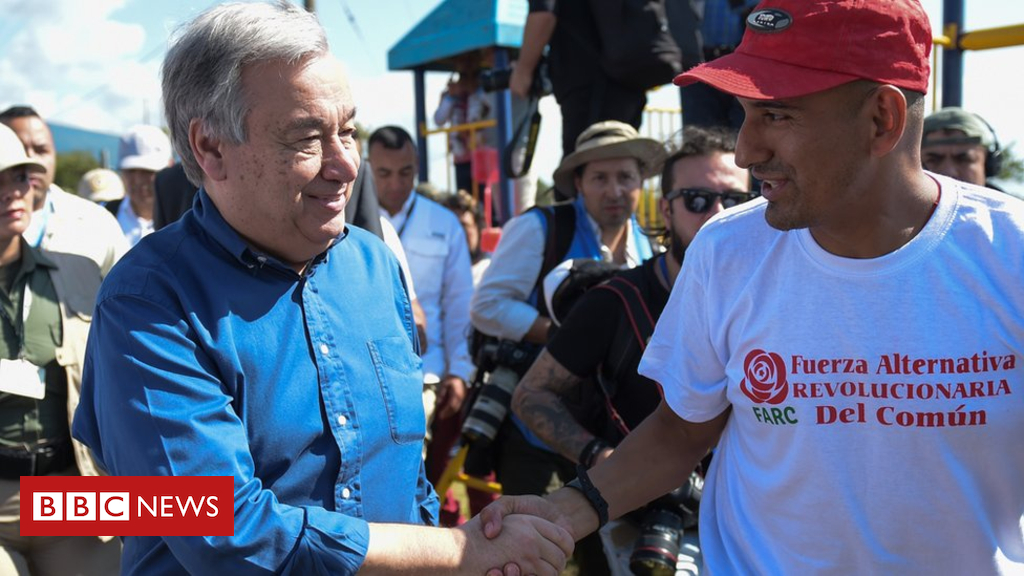 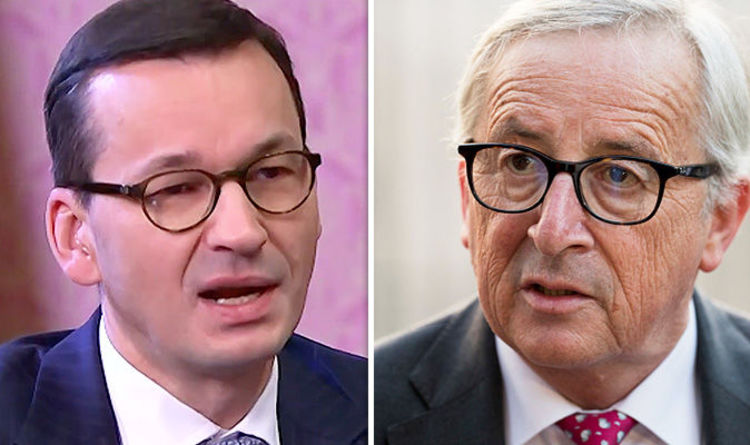 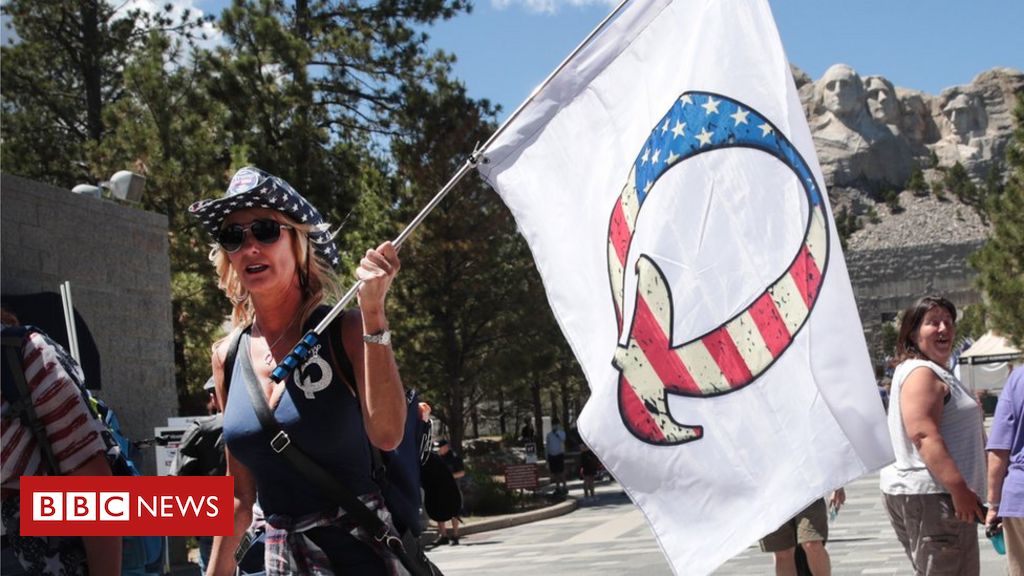 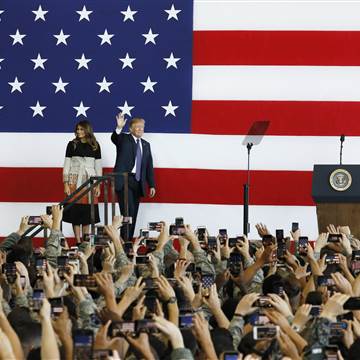 TOKYO — Touching down here for the first stop of his five-country tour of Asia, President Donald Trump said he expected to […]