WASHINGTON (Reuters) – The Defense Department’s deputy inspector general resigned on Tuesday, more than a month after President Donald Trump removed him as the Pentagon’s acting inspector general, who was to also oversee the U.S. government $2.3 trillion coronavirus response.

“I believe the time has come for me to step down and allow others to perform this vital role,” Fine said in a statement.

“The role of Inspectors General is a strength of our system of government. They provide independent oversight to help improve government operations in a transparent way,” Fine added.

Earlier in May, Trump ousted Christi Grimm, who led the U.S. Department of Health and Human Services Office of the Inspector General (OIG). He accused her of having produced a “fake dossier” on shortages at American hospitals on the frontlines of the coronavirus outbreak. Grimm was testifying before a congressional committee on Tuesday.

In April, the Republican president notified Congress that he was firing Michael Atkinson, the inspector general of the U.S. intelligence community. Atkinson was involved in triggering a probe of Trump last year that resulted in Trump’s impeachment. 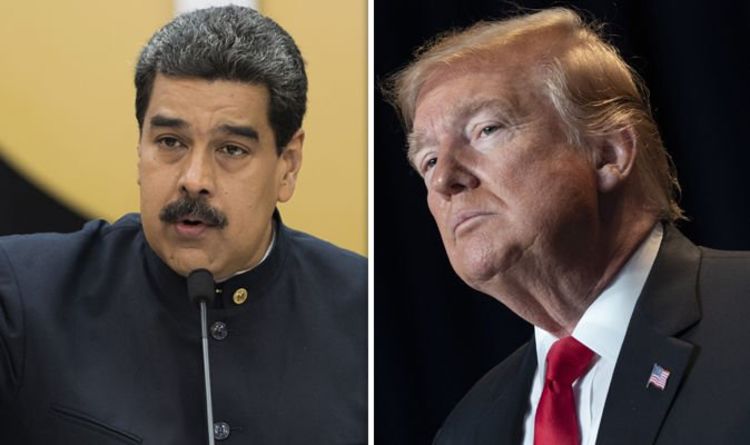 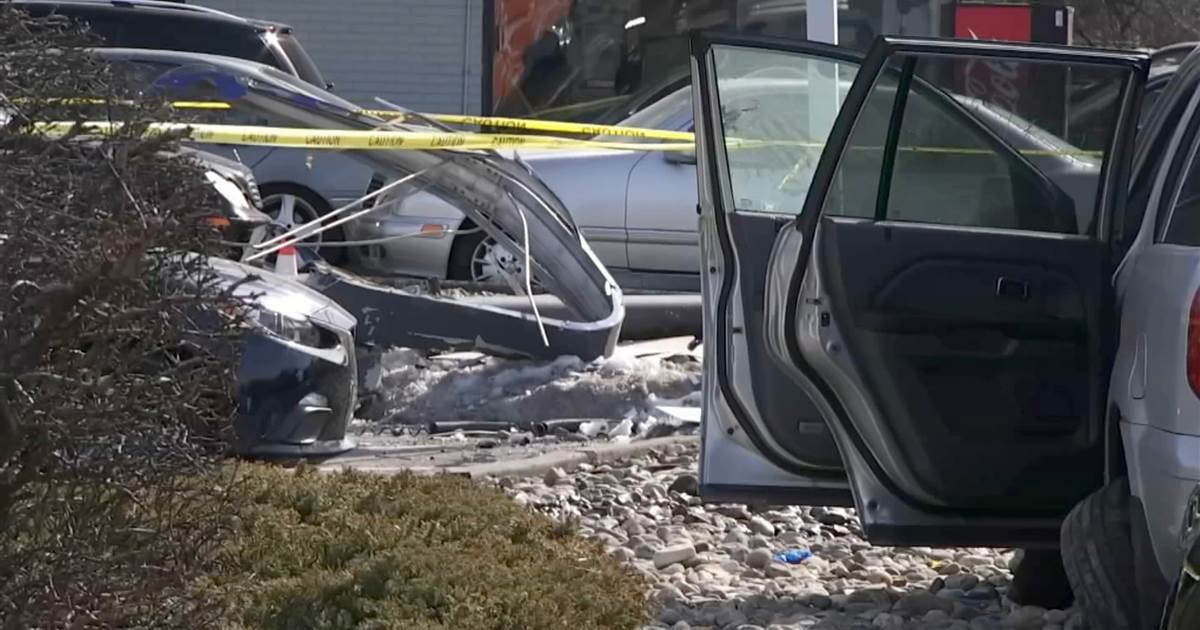 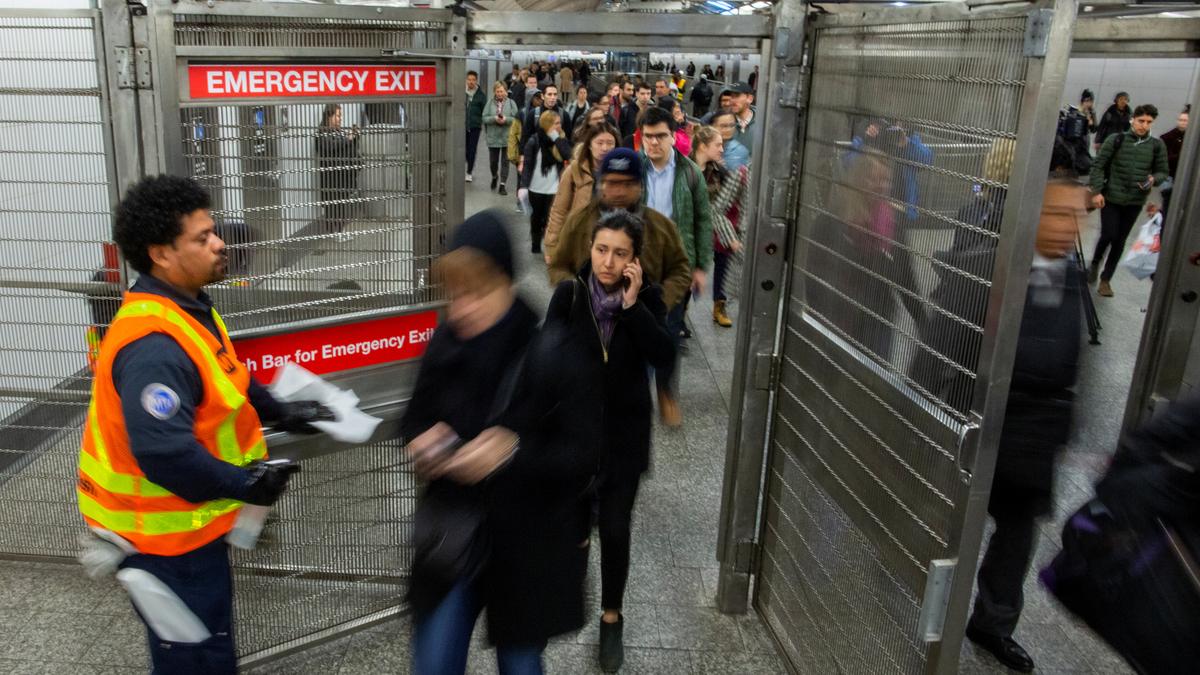 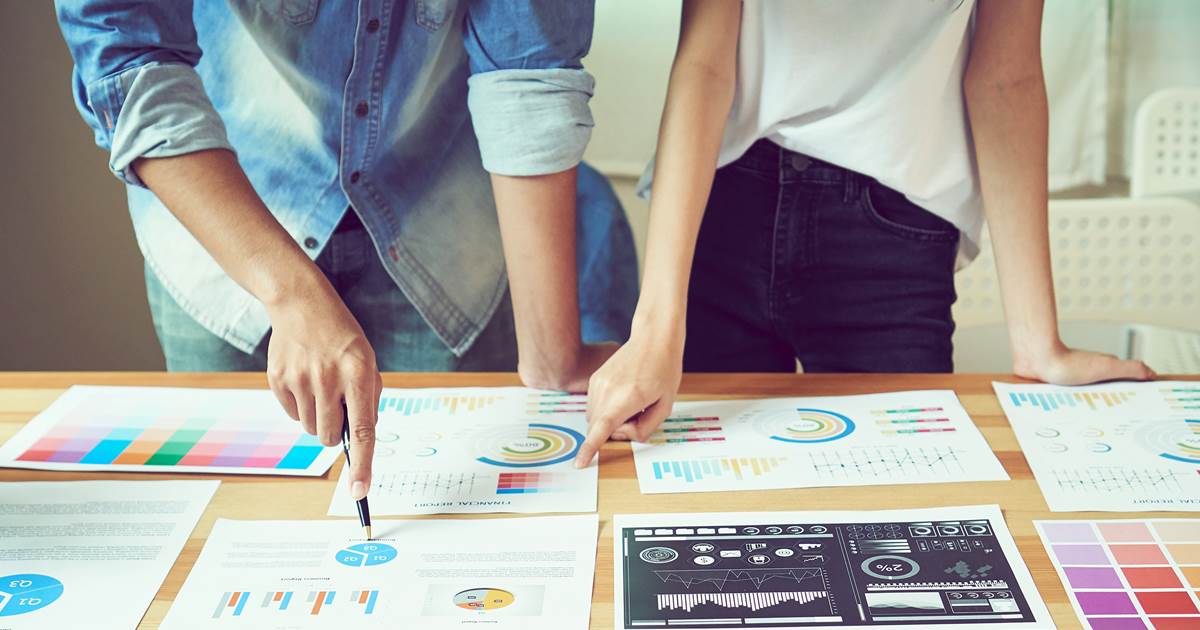