SYDNEY (Reuters) – McLaren chief executive Zak Brown is enthusiastic about the idea of Daniel Ricciardo racing in the Bathurst 1000 touring car race, even if the Formula One schedule makes it unlikely the Australian could be freed up.

In a move announced two weeks ago, Ricciardo will leave Renault at the end of this season to join British driver Lando Norris at McLaren, Formula One’s second most successful team.

American Brown, who owns part of the Walkinshaw Andretti United team which ran a car in last year’s edition of Australia’s most prestigious Supercar race, said he would be delighted to see both drivers on the Mount Panorama track.

“I think they’d both love to do it,” he told Australian TV show Supercars Sidetracked.

“I think people now know I’m a little bit different than most of the team bosses in F1 as I like to see our drivers go out and give it a go at Daytona or Le Mans, things of that nature.

“I think it’ll just come down to schedule and whether they can fit it in the schedule.”

That looks unlikely given the Bathurst 1000 takes place in the second week in October when the Formula One season is still in full-swing.

Brown’s impressive personal collection of racing cars includes the last works version of the Holden Commodore to win at Bathurst in 2011.

Even if racing at Mount Panorama did not work out for Ricciardo and Norris, Brown would at least ensure they had a run in an icon of Australian motorsport. 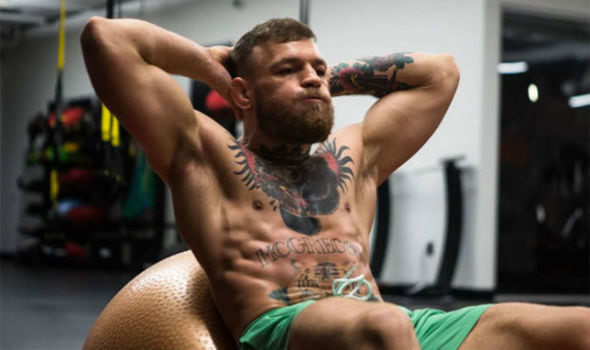 Twenty-nine-year-old McGregor hasn’t set foot inside the Octagon since claiming the UFC lightweight title in the main event of UFC 205, a […] 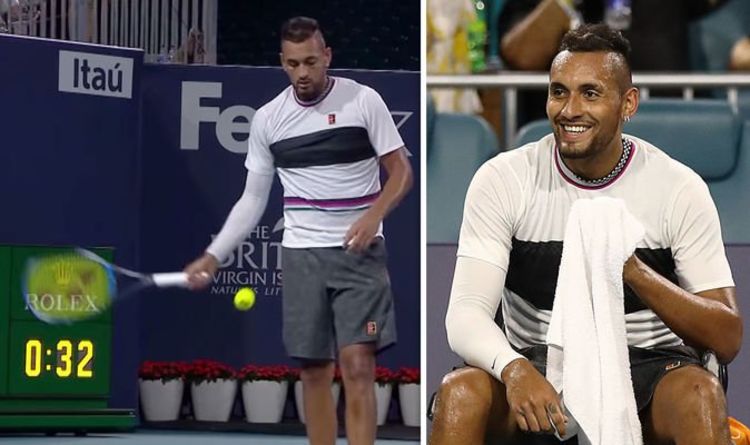 Nick Kyrgios progressed in straight sets over Serbian challenger Lajovic, but it wasn’t his talent that had fans talking after the match. […] 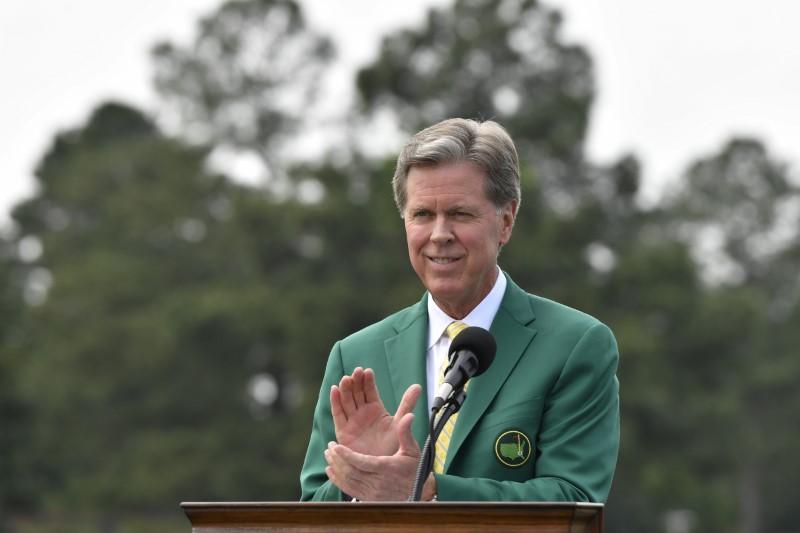 AUGUSTA, Ga. (Reuters) – The winds of change continued to blow through Augusta National on Wednesday but chairman Fred Ridley made it […] 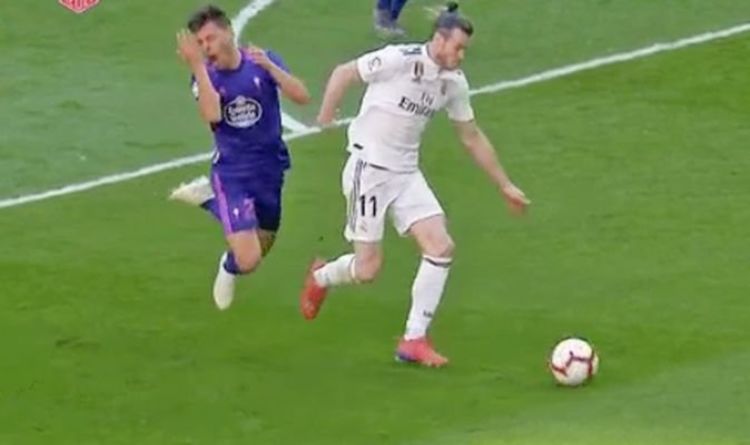 Bale scored in the routine 2-0 win for Real Madrid at the Bernabeu. The Wales striker has proved a controversial figure in […]