“People have the right to choose where they go and what they do,” he said.

In Daytona Beach, people elbow-to-elbow jammed a main thoroughfare. Mayor Derrick Henry said there’s only so much police can do with a crowd that size.

“They were not practicing social distancing and they did not necessarily respond in a lot of ways that we wanted them to as it relates to the normal expectations of visitors,” he told CNN. “When … you got 300 to 500 people per law enforcement officer, it is a tough order.”

Hutchinson said the first peak saw 160 cases in one day followed by a “deep dip.” On Saturday, there were 163 new cases of Covid-19 in Arkansas.

‘They’re willing to take the risk’

Coronavirus cases are trending upward in Alabama. Montgomery Mayor Steven Reed said Monday morning that he thinks the early easing of restrictions in his state has given people “a false sense of security.”

“What we’re seeing is kind of a split community where you have people who believe this is over and have decided they’re going to get back to their normal way of life and they’re willing to take the risk,” Reed said on CNN. “What they’re not considering is the risk they’re posing to others when they do not see some of the symptoms in themselves.”

As health officials warn the deadly virus isn’t yet contained, local leaders across the country are working to enforce regulations put in place for parks, stores, bars and restaurants that have reopened.

In Houston, the mayor said authorities will begin enforcing capacity limits for bars and restaurants after the city received hundreds of complaints alleging violations.

“The reality is that there are too many people who are coming together,” Mayor Sylvester Turner said.

“No social distancing, no mask. And then after this Memorial Day weekend is over they’re going to be on somebody’s job or in close proximity to somebody else.”

Los Angeles County closed Eaton Canyon in Altadena, California, on Sunday after it attracted too many hikers, many of them not following coronavirus restrictions.

Cape May, New Jersey, didn’t have crowds this weekend because of the weather, but the city is looking ahead, Mayor Clarence Lear told CNN on Monday. “We’ve talked about limiting the number of daily tags so we can both visually and numerically know when we’re at what we consider capacity,” he said.

New Haven, Connecticut, Mayor Justin Elicker said the city has taken out picnic tables and banned cooking out to cut down on crowds.

“New Haven residents have been really good at following the social distancing guidelines but people also feel really cooped up and I think a lot of people are feeling frustrated,” he said.

Mayor Henry from Daytona Beach said enforcing the face mask rule is realistically impossible because of the sheer number of offenders.

“We don’t have enough facilities to harbor that many people who do not follow guidelines,” he said.

The commissioner of the US Food and Drug Administration on Sunday urged Americans observing Memorial Day weekend to follow federal guidelines aimed at curbing the spread of coronavirus.

“With the country starting to open up this holiday weekend, I again remind everyone that the coronavirus is not yet contained. It is up to every individual to protect themselves and their community. Social distancing, hand washing and wearing masks protect us all,” Dr. Stephen Hahn wrote in a tweet.

Spike of cases in Washington, DC

As Americans push to return to normal lifestyles and the country continues lifting coronavirus restrictions, experts say many parts of the country are still not heading in the right direction.

In Washington, DC, health officials are reporting a spike of new cases — an increase that could be a setback for the criteria officials are using to decide when the city will begin its first stage of reopening.

Until this weekend, Washington recorded 11 days of declining community spread of the coronavirus. The city said 14 days of decline were needed before they moved to reopen. Sunday would have marked the 13th day of decline. Instead there was a small spike over the last two days.

But because the spike was a small one, health officials say they’ll consider setting back to the 11th day of the decline instead of starting the count from the beginning.

“We don’t have to go to day zero,” Director of the DC Department of Health, Dr. LaQuandra Nesbitt, said in a news conference call.

A 17-year-old dies in Georgia

In Georgia, one of the first states to begin reopening, officials reported Sunday the state’s youngest coronavirus death.

The victim was a 17-year-old boy, according to data from the Georgia Department of Public Health. The boy had underlying medical conditions. The department didn’t offer any further details.

The US Centers for Disease Control and Prevention say that while many young people who got coronavirus did not have serious problems, health experts are investigating a virus-related complication in children across the country, dubbed multisystem inflammatory syndrome in children.

As US officials try to get a handle on the spread of the virus, President Donald Trump announced Sunday he was suspending travel into the US for people who had been to Brazil within the past two weeks.

Brazil now is second to the US with the highest number of coronavirus cases, recording more than 363,200 infections, according to Johns Hopkins.

Over the weekend, the country recorded more than 15,000 new infections in just 24 hours. 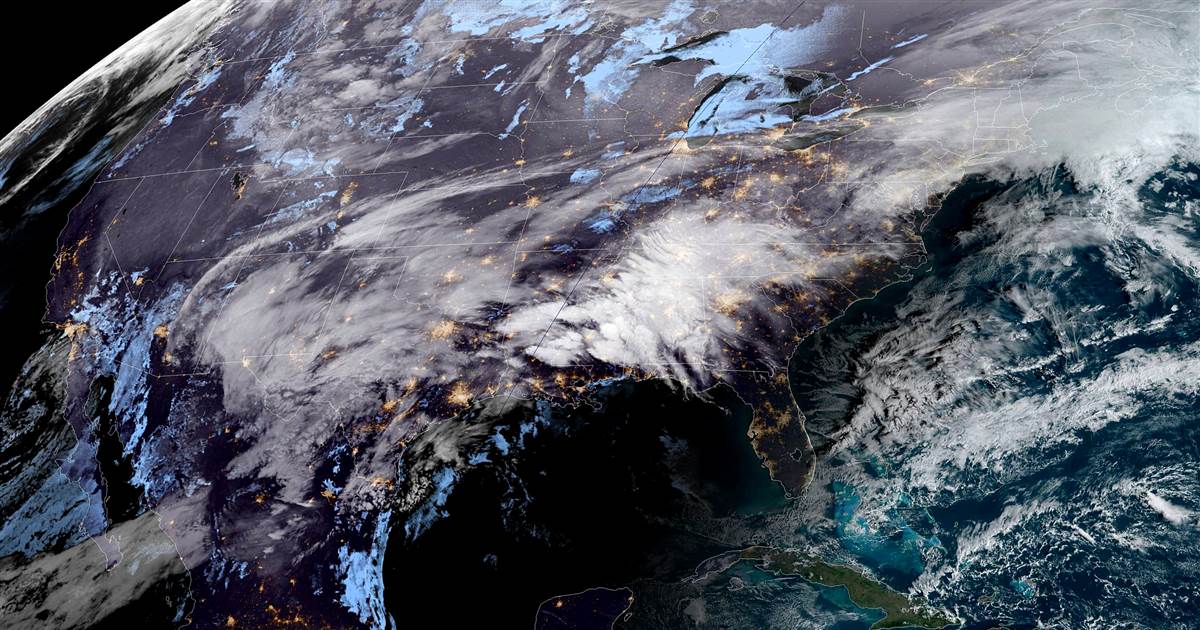 Flood alerts are in effect for 7 million people from eastern Texas to western North Carolina through Tuesday morning. Within the flood […] 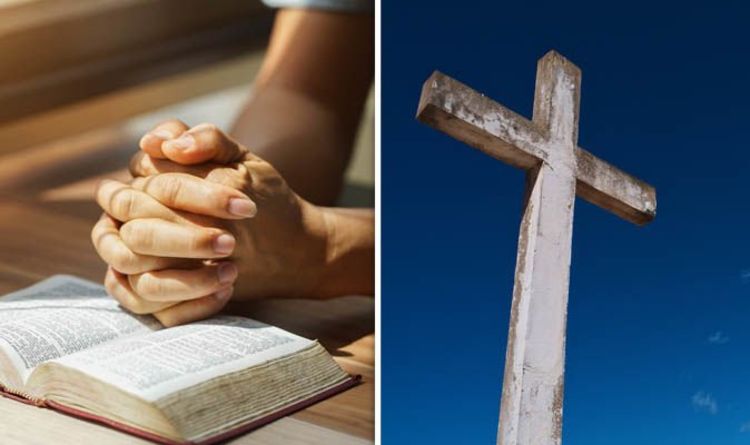 A pastor, who worked for a church in the city of Colombo, was followed home and kidnapped as punishment for preaching his […]

(Bloomberg) — After Boris Johnson’s repeated refusal to rule out suspending Britain’s Parliament to force through a no-deal Brexit, politicians are focused […] 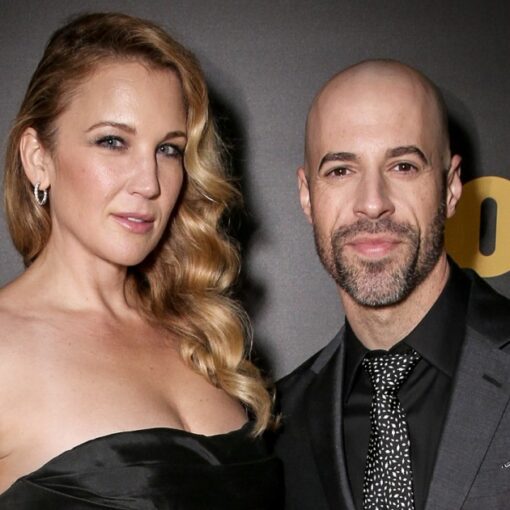 Singer Chris Daughtry’s wife is pleading for people to stop spreading rumors about her daughter’s death, saying in a lengthy Instagram post […]