There’s a lot of funky physics happening around Sagittarius A* (Sgr A*), the supermassive black hole at the center of the Milky Way. Astronomers have watched stars dance around it, catalogued its bursts of infrared radiation and found bizarre, unknown objects orbiting the cosmic beast. And now, they think the gargantuan black hole is blinking at us.

In a new study, published in the Astrophysical Journal Letters in April, a team of Japanese researchers studied Sgr A* with the Atacama Large Millimeter/submillimeter Array (ALMA), an extremely powerful telescope located in Chile. ALMA is a 66 dish antenna array able to look at the universe in millimeter and submillimeter light.

Researchers have previously detected Sgr A*, a black hole about four million times more massive than our sun, flickering in this wavelength of light. The astronomy team at Keio followed up on this research and focused ALMA on the black hole for a week and a half, attempting to detect much smaller changes in the black hole’s blinking.

Black hole seen in real life for the first time

“This time, using ALMA, we obtained high-quality data of radio-wave intensity variation of Sgr A* for 10 days, 70 minutes per day,” says Yuhei Iwata, an astrophysicist at Keio University and first author of the study, in a press release. The observations were undertaken in 2017 and when the team sifted through the data they saw Sgr A* was blinking with regularity.

“This emission could be related with some exotic phenomena occurring at the very vicinity of the supermassive black hole,” said Tomoharu Oka, a co-author on the study.

They suspect this activity may have something to do with the black hole’s accretion disk.

A black hole is essentially invisible to telescopes. The dense, dark Goliaths don’t emit any detectable form of light because their gravitational pull is so exceptional light cannot escape. However, astronomers can detect the hot gas that orbits around black holes, trapped by their gravity. In fact, its this space gunk that imbued the first ever picture of a black hole — M81 — in 2019 with its now-familiar Eye of Sauron look.

The team thinks the flickering signal has to do with the innermost edge of Sgr A*s accretion disk. The edge is very close to the black hole, which is spinning the gas and debris around at near light-speed. During this process hot spots arise that blast out millimeter and submillimeter light — and that’s the signal they’re detecting. The flickering is amplified when the hot spots are moving toward us in space.

There’s a chance this activity can tell us more about how the black hole is behaving and how gas is accreting around its center. But it might also prove problematic if astronomers try to image Sgr A* like they did M81 last year.

“The faster the movement is, the more difficult it is to take a photo of the object,” Oka said.

What is a black hole? The universe’s dark, mysterious monsters

Google If you regularly plug headphones into your computer when browsing the internet, you likely know the evils of autoplay videos. One […] 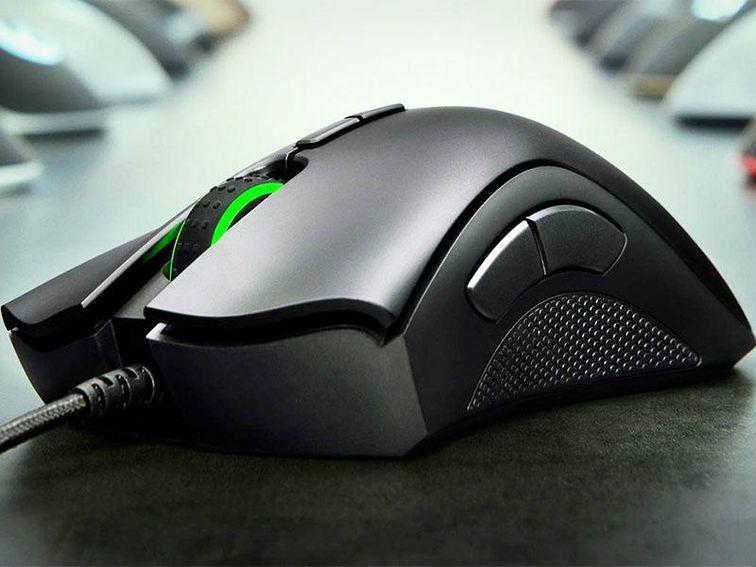 Razer via Amazon This story is part of Holiday Gift Guide 2019, your source for the season’s best gifts and deals, hand-picked […] 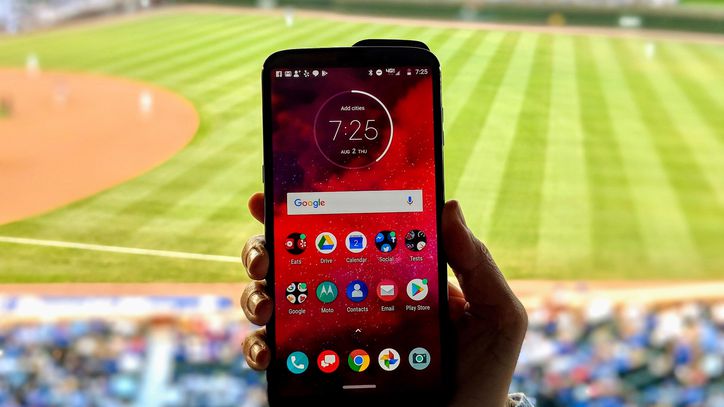 The Moto Z3 will be the first 5G-upgradable phone, thanks to the 5G Moto Mod. Juan Garzon/CNET The Federal Communications Commission has […]