Taking to Instagram on Sunday, the actor expressed his gratitude for four years of sobriety.

Last year, Quinto celebrated his third year sober with a similar post. “When I think about how far I’ve come and how much I’ve grown and how much more I love myself… I’m really blown away,” he wrote in 2019. “Very far from perfect – but perfectly flawed. and working every day to honor and realize my full potential.”

In celebrating his milestone, Quinto explained that before getting clean, he had lost connection to feelings of gratitude, but said he’s since recovered his appreciation for his friends, support and the freedom of life’s journey.

The NOS4A2 actor has seldom been shy about his struggle with addiction.

In 2019, Quinto conducted an interview with Bucknell University professor Dr. Judith Grisel, a psychologist with a history of addiction, who wrote the New York Times bestselling science book Never Enough, the Neuroscience and Experience of Addiction.

In the talk, he explained that because he found his passion for acting at a young age, that his problems weren’t apparent until later on.

“I wasn’t really a huge partyer, I didn’t have my first drink until I was 17 or 18,” he said at the time. “And I didn’t smoke pot until I was around the same age. I engaged those things relatively normally in my twenties, I think. It wasn’t until, interestingly, that I achieved a certain level of success that I began to drink problematically.”

He explained that once he hit his thirties, he was constantly thrown into social events with open bars—and that during many he used alcohol to navigate the room.

“The entertainment industry is lousy with drinkers,” Quinto said. “It’s a big part of what we do. I think almost unwittingly that part of my brain got triggered and turned on. So I found myself in my late thirties drinking — and smoking pot, I was a daily pot smoker as well — more than I ever did in my twenties.”

When asked how he discovered he had a problem, his answer was succinct.

“I was just so miserable,” he admitted. “The most glaring component that was missing from my life was gratitude… and I had so much for which to be grateful. That was my journey. I didn’t lose everything, I didn’t ruin relationships, I had what I think people refer to as a high bottom. But there was one day when I was like, ‘I can’t do this anymore.'”

Fortunately for Quinto, he’s found his sense of gratitude—and has four years clean. 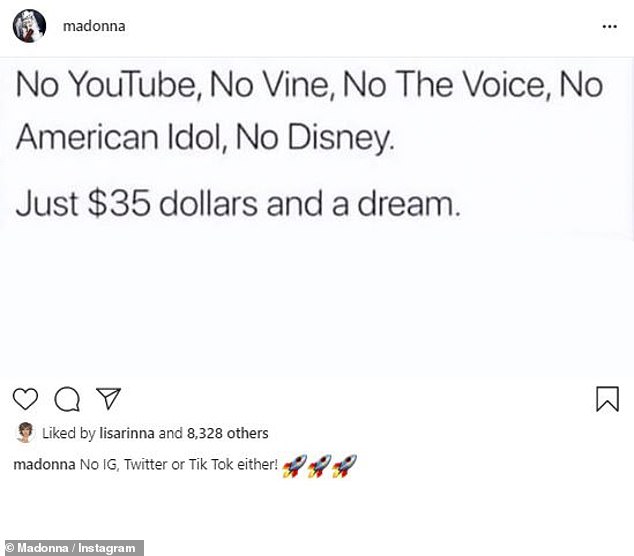 Lucky Star: Madonna boasts how she made it with just ‘$35 dollars and a dream’ long before ‘Instagram, Twitter or TikTok’… in […] 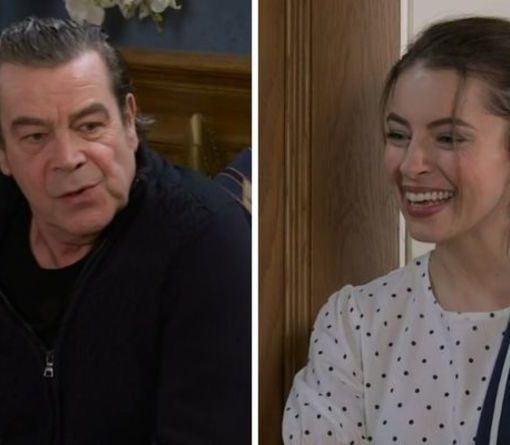 “By your own admission he had an affair right under your nose,” Daisy went on. Jenny responded: “Well how am I any […] 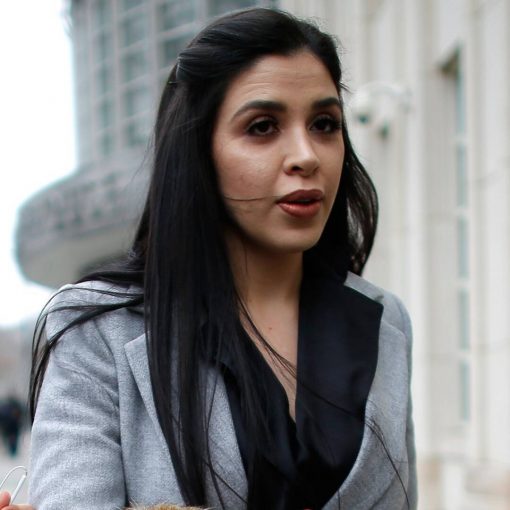 Joaquin “El Chapo” Guzman‘s wife has been arrested on drug trafficking charges. According to a Department of Justice news release, Emma Coronel Aispuro was arrested […]