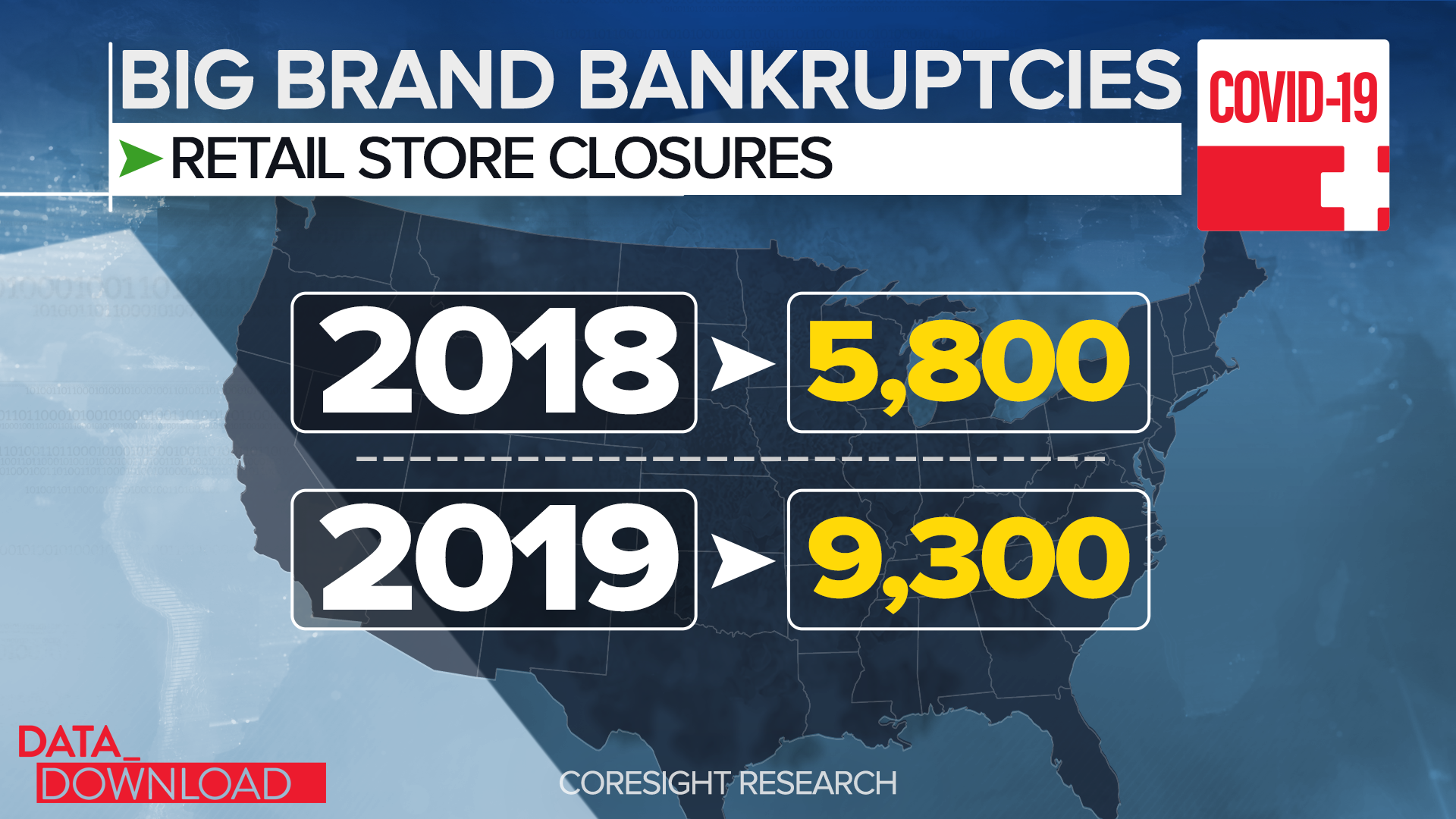 WASHINGTON — When the history of the COVID-19 pandemic is written, there will be more than a few words devoted to the retailers the virus decimated as it pounded the economy. The last month, in particular, has brought bankruptcies from well-known brands with deep roots around the country. The weekend, Hertz, the rental car giant, joined the list.

But the impacts of the coronavirus are only half the story. In some cases, such as restaurants and travel companies, the virus is undoubtedly the primary cause of trouble, but in others it looks more like an accelerant – gas on a retail fire that has been burning for quite some time.

The last month has been particularly noteworthy. In the space of just two weeks, some of the best-known brands in America declared they were entering Chapter 11 Bankruptcy and closing outlets across the country.

Back on May 4, Gold’s Gym, the national chain of exercise facilities, announced it was headed to Chapter 11, a move impacting roughly 4,000 employees and 700 locations in more than 20 states. The company said it was planning to permanently shutter 30 locations. And J. Crew, the well-known purveyor of preppy attire, also filed for Chapter 11, a move impacting 500 locations and 13,000 employees in 44 states.

On May 7, Neiman Marcus said it was entering Chapter 11, directly impacting roughly 13,000 employees at 68 stores in 18 states. And on May 14, JC Penney, the long-beleaguered legacy retail giant with 850 stores in 49 states said the same thing, a move impacting some 90,000 employees.

Those are some well-known names, but in some ways their bankruptcies may not be shocking. Gyms and clothing stores are exactly the kinds of businesses that the coronavirus lockdown seems designed to damage. Raising one’s heart-rate and sweating are at-home activities these days and apparel shopping is done with a few clicks of a mouse.

But even before May, there were signs of trouble for the brick-and-mortar commerce world this year.

Back in mid-February, Pier One entered Chapter 11, a move that impacted roughly 970 locations and 18,000 employees scattered around the United States with some in Canada. Art Van Furniture, said it would be shuttering on March 8, impacting 3,000 employees and 169 locations around the Midwest. And on March 11, Modell’s, which claimed to be the oldest sporting goods store in America said it was entering Chapter 11, closing the doors of about 140 locations with 3,600 employees on the east coast.

And even beyond retail, there were signs of trouble elsewhere in the economy. In January, Bar Louie, the trendy upscale chain of bar/bistros, announced it would begin a bankruptcy restructuring hitting 90 locations and 1,500 employees.

In other words, even before the COVID-19 pandemic hit the United States, there were signs that 2020 might not be shaping up to be a great year for merchants with real-world physical locations. Part of that may have been economic exhaustion. The post-Great Recession expansion had been unfolding for more than 10 years (since 2009) when 2020 arrived. Some retrenching may have been inevitable.

But on the retail side there was also the steady march of e-commerce, which has been battering brick-and-mortar stores especially hard for a decade now. Consider the numbers from recent years.

In 2018, retailers closed nearly 6,000 brick-and-mortar locations permanently, according to Coresight Research. In 2019, the figure was even higher, 9,300 locations were shuttered. And, of course, all of those closures had nothing to do with the coronavirus pandemic.

For months now, much of the COVID conversation has centered on how the pandemic might change the nation. How deep will the changes be? What will the post-pandemic United States look like – particularly economically?

But even before the virus, the nation and its economy were going through major changes. Keep in mind all those closures in 2018 and 2019 came as the economy was booming.

There is no question that the coronavirus is hammering the U.S. economy and that it is taking a toll on some healthy businesses and employers. But the biggest economic impact from COVID-19 may be that it is pushing the economy into the future much faster than before – striking hard at businesses that were already weak from other challenges.

It all serves as a reminder that even after the pandemic is controlled, the road “back to normal” is not going to be easy – and “normal” may look very different. 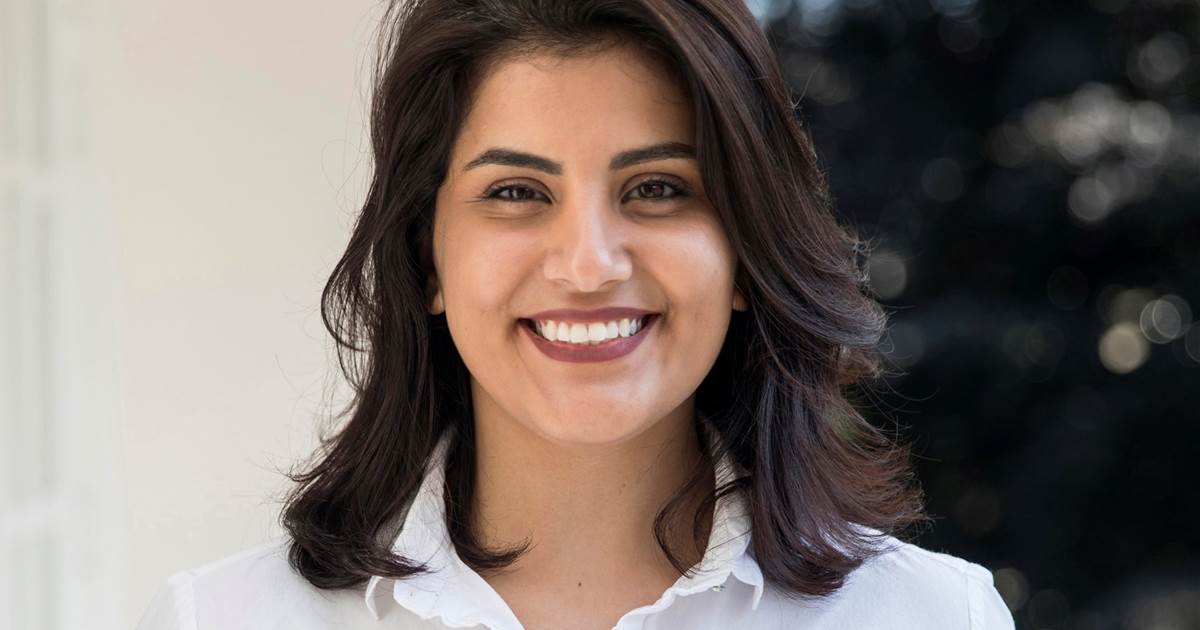 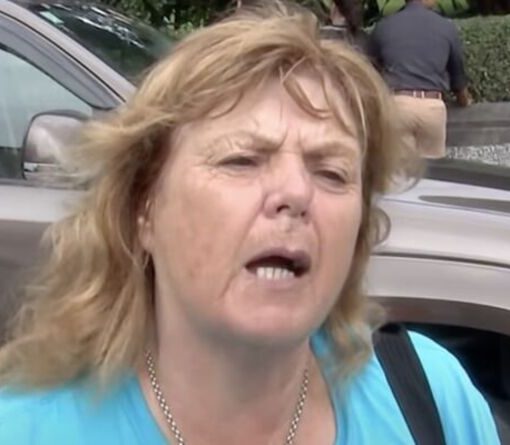 The woman, who was protesting against vaccine mandates in New Zealand, told the country’s 1News that she had left her husband because […] 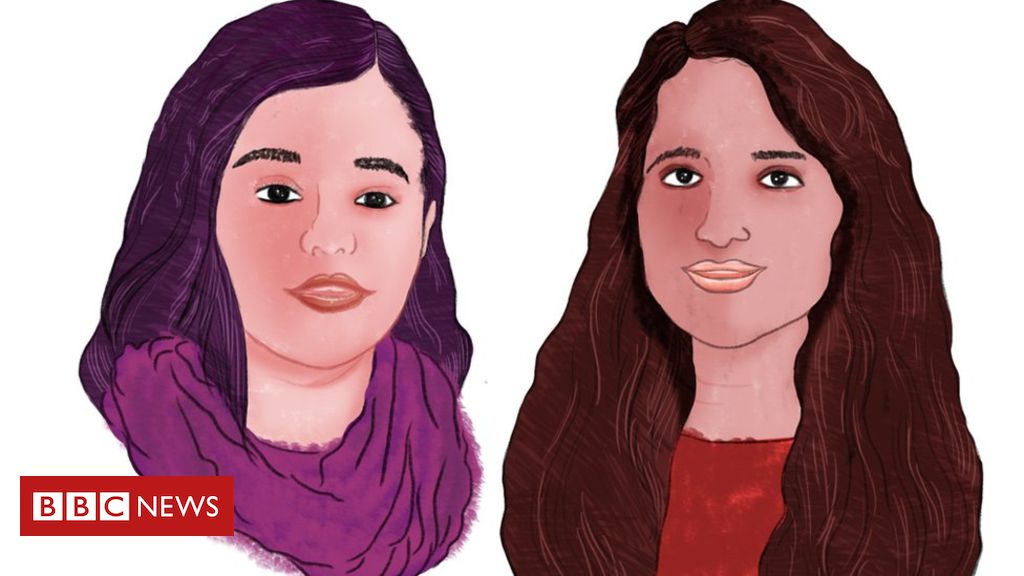 Duaa Bhat is a 17-year-old girl in Indian-administered Kashmir, one of the most heavily militarised zones in the world. Two years ago, […] 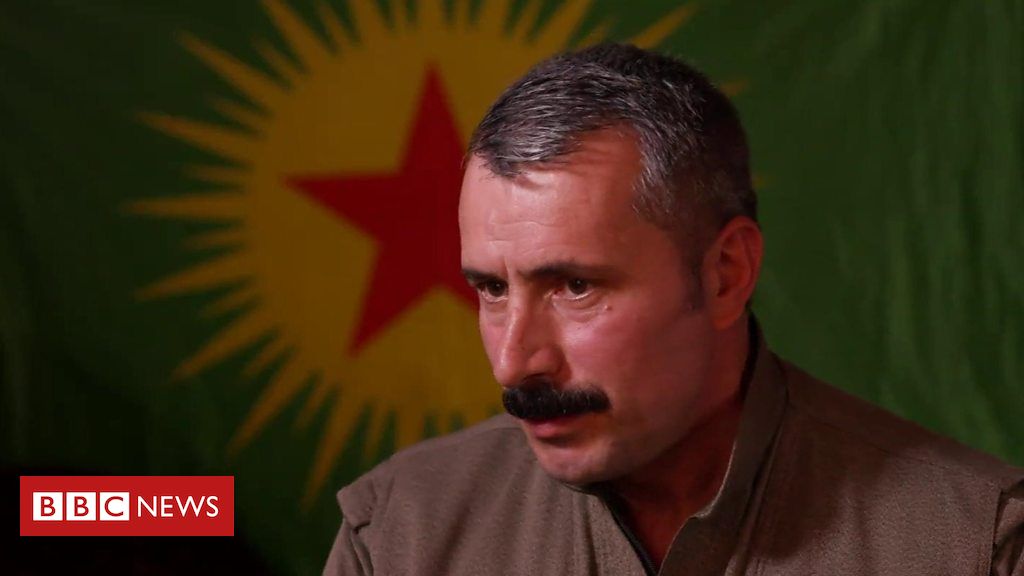 On Tuesday, the fragile ceasefire between Turkey and Kurdish-led forces in northern Syria is due to expire, three weeks after Ankara launched […]