“There is so much I want to say and intend to say. But now is not the right time. Soon,” Cohen said on Twitter after walking into his Manhattan apartment building, wearing a white surgical mask, blue jeans and a dark blazer.

Cohen, 53, had completed about a year of a three-year sentence for his role paying hush money to two women – pornographic film star Stormy Daniels and former Playboy model Karen McDougal – who said they had sexual relationships with Trump, as well as for financial crimes and lying to Congress.

Trump has denied relationships with either woman.

He is expected to serve the rest of his sentence in home confinement, two sources familiar with the case said on condition of anonymity. Cohen had been eligible for release from prison in November 2021.

Trump’s former campaign chairman Paul Manafort was released from a federal prison in Pennsylvania last week to finish his sentence at home due to similar concerns.

A Cohen lawyer in March said the federal Bureau of Prisons has been “demonstrably incapable of safeguarding and treating BOP inmates who are obliged to live in close quarters and are at an enhanced risk of catching coronavirus.”

Cohen, who once said he would “take a bullet” for Trump, later turned on his former boss and cooperated with Democratic-led congressional inquiries. Trump has called Cohen a “rat.” Cohen has called Trump a “racist,” a “con man” and “a cheat.”

Cohen pleaded guilty to the charges that led to his imprisonment. They also included lying to Congress about plans to build a Trump Tower in Moscow. 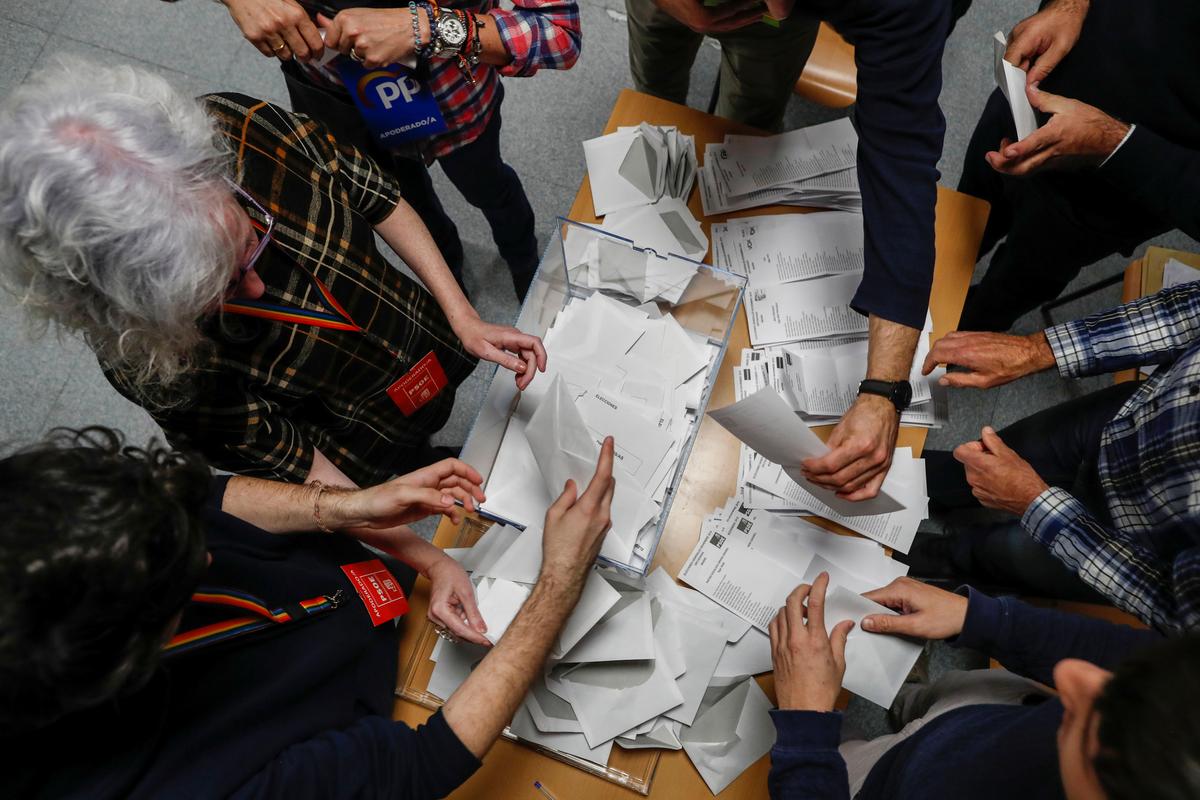 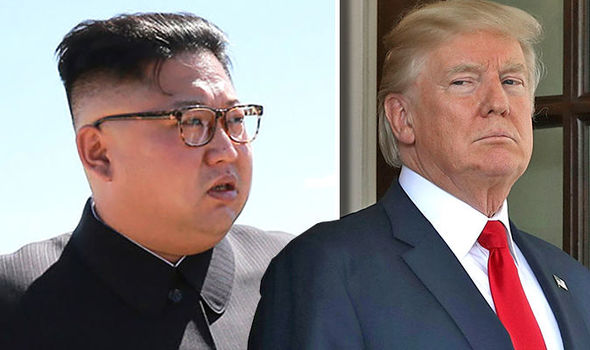 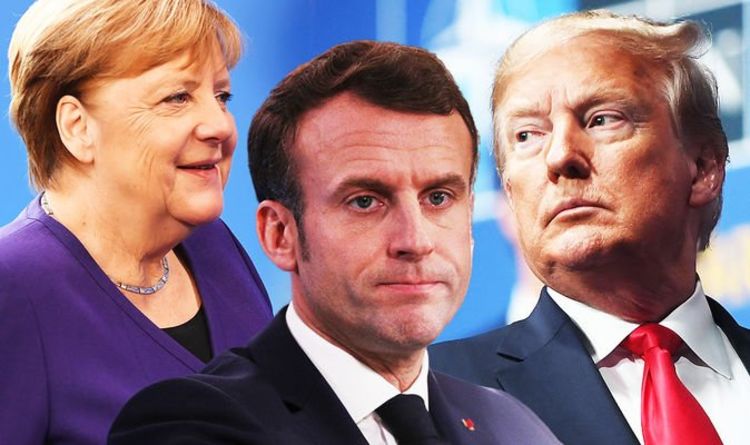 US President Donald Trump, Canadian leader Justin Trudeau and French President Emmanuel Macron are among a handful of leaders meeting in London […]