The suit comes after California Gov. Gavin Newsom, a Democrat, announced this month that the state would move to encourage all voters to cast their ballots by mail in November — the most widespread expansion of vote-by-mail that has been announced as a result of the pandemic and in the nation’s most populous state.

The RNC’s lawsuit challenges that step, marking a significant escalation in the legal battles between Republicans and Democrats that are currently being waged in more than a dozen states.

“Democrats continue to use this pandemic as a ploy to implement their partisan election agenda, and Governor Newsom’s executive order is the latest direct assault on the integrity of our elections,” said RNC Chairwoman Ronna McDaniel in a statement.

“Newsom’s illegal power grab is a recipe for disaster that would destroy the confidence Californians deserve to have in the security of their vote.”

McDaniel’s comments echo President Donald Trump who has expressed vehement opposition to Newsom’s order and has pushed back strenuously against expansions to vote-by-mail across the country.

On Sunday morning, Trump tweeted another attack on vote-by-mail, which included several claims for which he provided no evidence.

“The United States cannot have all Mail In Ballots,” Trump tweeted. “It will be the greatest Rigged Election in history.

“People grab them from mailboxes, print thousands of forgeries and ‘force’ people to sign. Also, forge names. Some absentee OK, when necessary. Trying to use Covid for this Scam!” he added.

There is no evidence to support the President’s claim that “thousands” of forgeries are linked to vote-by-mail or that there is widespread evidence of people being coerced to sign absentee ballots.

Sunday’s suit — filed on behalf of the RNC, the National Republican Congressional Committee and the California Republican Party — seeks to halt Newsom’s order, arguing that it “violates eligible citizens’ right to vote.”

The groups argue that Newsom’s order will lead to fraud because the state plans to mail ballots to inactive voters automatically, which “invites fraud, coercion, theft, and otherwise illegitimate voting.”

Studies have found no evidence of widespread voter fraud as a result of in-person or mail-in voting.

California Democrats have said that the move is necessary to ensure that voters have safe and secure access to the polls during the pandemic.

“California will not force voters to choose between protecting their health and exercising their right to vote,” Secretary of State Alex Padilla said earlier this month after Newsom announced the move.

“We are meeting our obligation to provide an accessible, secure, and safe election this November. Sending every registered voter a ballot by mail is smart policy and absolutely the right thing to do during this COVID-19 pandemic.”

The lawsuit is part of a $20 million effort spearheaded by the RNC to combat Democratic-led expansions of vote-by-mail across the country. 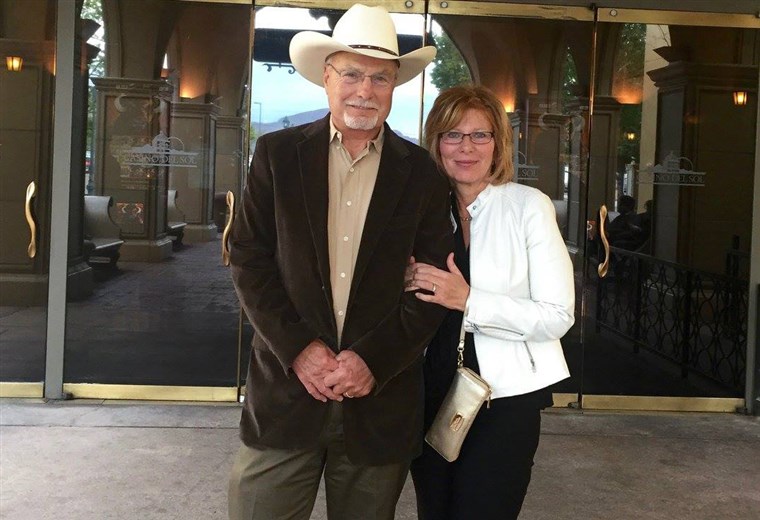 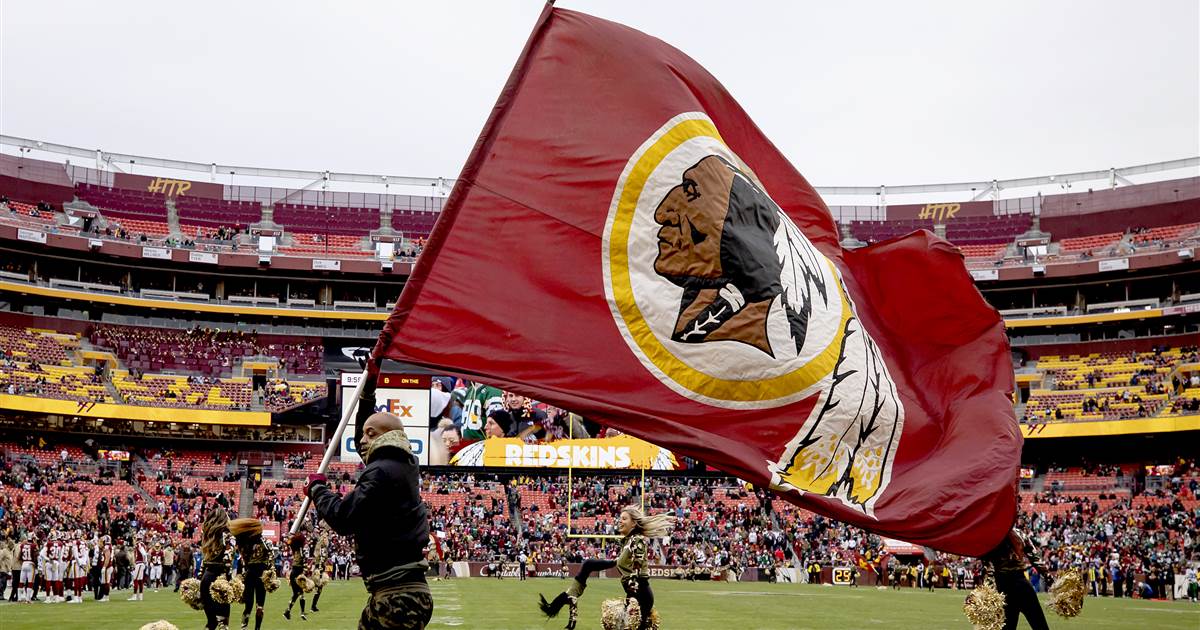 The Washington Redskins said Friday they will do a “thorough review” of the team’s name, which has long been condemned as an […] 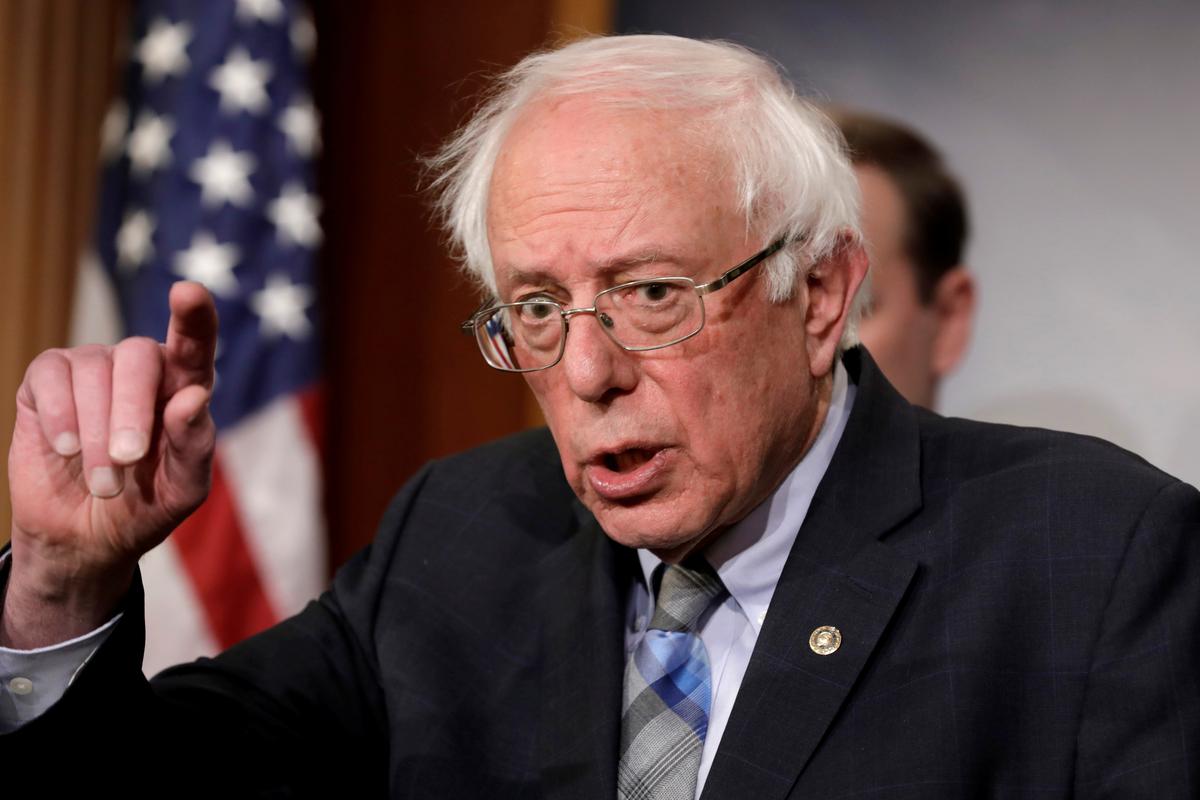 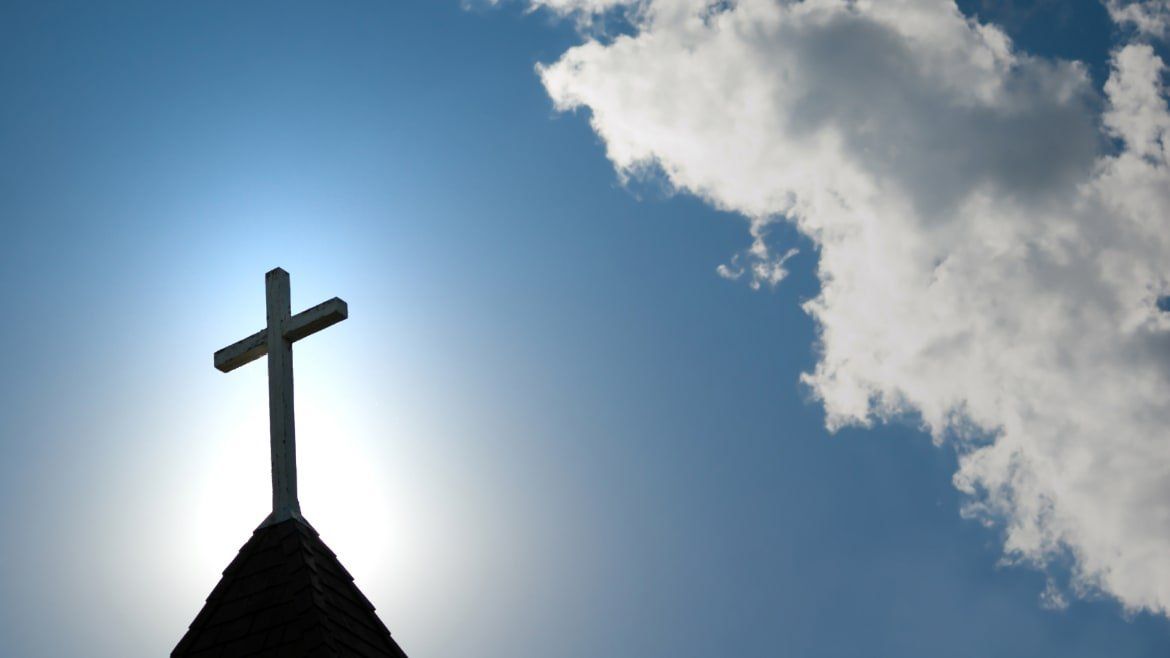 Getty On Sunday, just days after Donald Trump encouraged houses of worship to reopen even in states under coronavirus lockdowns, churches from […]