The Republican National Committee and other GOP groups filed a lawsuit against California Gov. Gavin Newsom on Sunday, arguing a move to expand mail-in voting during the pandemic is illegal.

The suit, filed in federal court in the state’s eastern district, also names the California Republican Party and the National Republican Congressional Committee as plaintiffs.

In a tweet announcing the suit, national committee chair Ronna McDaniel called Newsom’s executive order “radical” and a “recipe for disaster that would create more opportunities for fraud.”

His May 8 order requires election officials in each of the state’s 58 counties to send mail-in ballots to all registered voters.

“No Californian should be forced to risk their health in order to exercise their right to vote,” Newsom said.

The suit comes as Republicans in other states have echoed an assertion from President Donald Trump that mail ballots are “dangerous” and “fraudulent.”

Experts who study the issue have found no evidence that voter fraud is a widespread problem in the United States.

In a separate lawsuit in Texas filed last month, a federal judge ruled last week that state Attorney General Ken Paxton had offered no evidence when he made the same claim in an effort stop the Texas Democratic Party and individual voters from expanding mail-in voting in that state.

“The court finds the Grim Reaper’s scepter of pandemic of disease and death is far more serious than an unsupported fear of voter fraud,” the judge, Fred Biery, wrote.

Biery ruled in favor of the local Democratic Party, though that order was put on hold after the U.S. 5th Circuit Court of Appeals agreed to review the case. 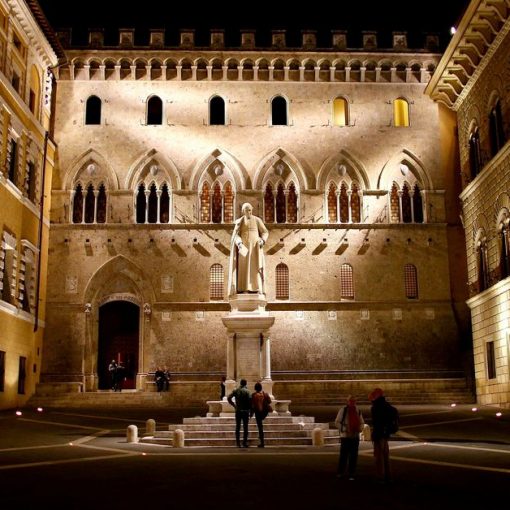 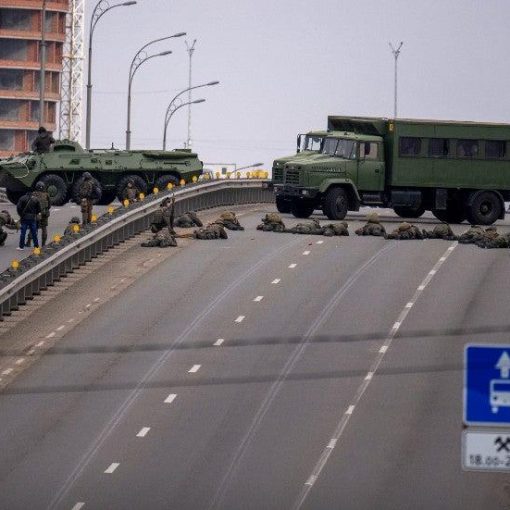 Ukrainian soldiers take position on a bridge inside the city of Kyiv, Ukraine The U.N. refugee agency is warning that the war […] The U.S. State Department refrained from referring to Taiwan as a country in a statement to the United Nations requesting that Taiwan […]