What’s the point: Almost any time I explain that Biden’s leading Trump, someone will inevitably bring up “but what about 2016.” That’s why this week marks an important milestone for the Biden campaign.

It’s one of the first times during the election year that Biden was clearly running ahead of Hillary Clinton’s 2016 pace in the matchup against Trump.

Although Clinton would regain some of her advantage in June 2016, the fact that the race became so close at this point four years ago was an indication that the electorate was somewhat unsettled. It showed that under the right circumstances, Clinton could lose nationally, or, at the very least, that Trump could come close enough nationally to win in the electoral college.

Biden’s lead, of course, is the steadiest of all time. His lead has never fallen to just a point or anywhere close. It’s been consistently at or right around 6 points, as it was this week. If you were to create a 95% confidence interval around the individual 2016 and 2020 polls, the 2016 race was about 1.5 times as volatile up to this point.

But it’s not just the margin that is important to examine. Look at the vote percentages.

The reason Biden’s lead is so wide compared to Clinton’s is that he’s running a little more than 5 points ahead of where Clinton was in terms of vote percentage. Biden is at slightly greater than 48%, while Clinton was a little less than 43%.

Even when Clinton’s lead widened in June, she never got to 48% in the polls. She had to pick up a lot more late-deciding voters for her lead to feel secure than Biden will likely need to.

Interestingly, Trump’s actually pulling about the same percentage of the vote in the polls as he was in late May 2016. Without rounding, he’s running only about 0.4 points worse.

There were a lot of undecided or third party voters in late May 2016. Without rounding, Biden and Trump add up to 89.5% of the vote on average. Clinton and Trump added to 84.9%.

Keep in mind, just some of the polls done four years ago completed between May 16-May 23 were including Libertarian Gary Johnson as an option. Focusing in on only those that did have him as a choice showed Clinton and Trump deadlocked at a little less than 39%. That is, Trump was tied with Clinton even as he had a lower share of the vote than he has in the 2020 polls right now. The major party nominees together added up to 77% in the polls that inquired about Johnson.

When the undecided and third party vote is high in the polls, it means greater uncertainty. Third party candidacies tend to deflate over the course of the election year. Combining the undecided and third party voter blocs gives major party candidates a larger pool to pick up voters from.
In other words, Trump had more wiggle room four years ago to pick up ground. And, in fact, Trump won on the strength of his support among voters who decided in the last month.

More Americans have already said they’re willing to vote for Biden in the most likely general election matchup than they ever did of Clinton at any point in the final six months of that campaign.

The obvious question moving forward is whether Biden can keep up the pace. So far, he and his basement campaign have been up to the challenge. 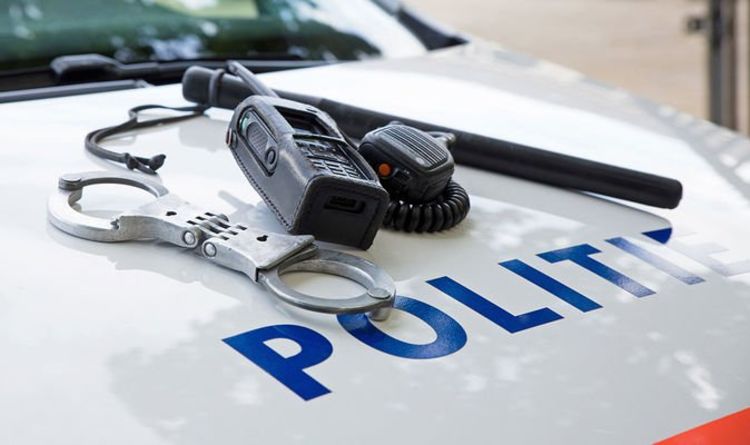 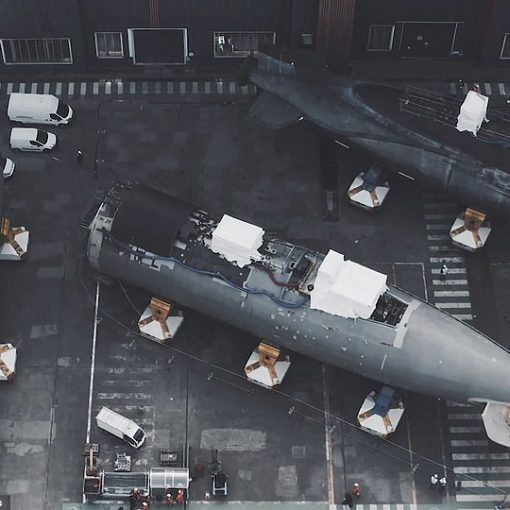 A French submarine has been cut in two, with its salvageable half ready to be welded onto another chopped-up sub. The nuclear-powered […] 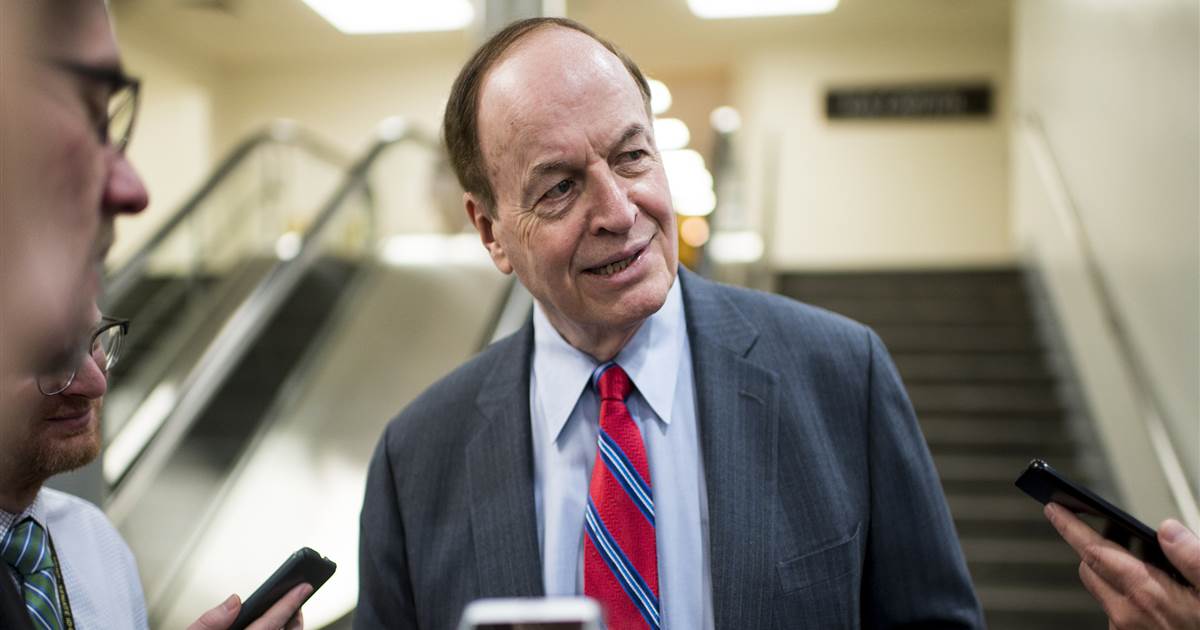 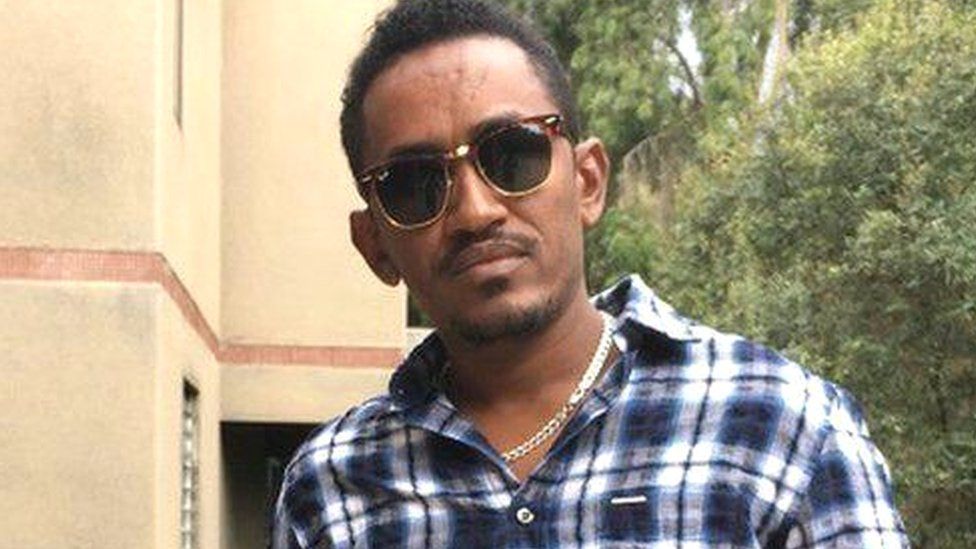 Ethnic unrest in the aftermath of the killing of Ethiopian singer Hachalu Hundessa has left at least 166 people dead, officials say. […]