SEATTLE (AP) — A baby gorilla was badly injured at a Seattle zoo on Saturday when he was caught in a skirmish between his family group members, zookeepers said.

Animal health experts at the Woodland Park Zoo say little Kitoko was bitten on the head, likely by accident when another gorilla tried to bite his mother, Uzumma. Kitoko sustained a fractured skull and a severe laceration, but zoo officials say the 2-month-old gorilla underwent surgery and may fully recover if he doesn’t develop an infection.

“We are cautiously optimistic for a full recovery and hope to return Kitoko to his mom today,” Dr. Darin Collins, the zoo’s animal health director, said in a prepared statement on Sunday. “Over the next two weeks, we will maintain a close assessment for any signs of infection or bleeding resulting in neurological deficits.”

The gorilla keepers didn’t see the fight between the western lowland gorillas, but security cameras show it happened just before 8 a.m. in the animals’ sleeping den. The zoo keepers noticed the baby’s wound about 10 minutes later, and Kitoko appeared to be nursing and behaving normally afterward.

Kitoko’s family group includes his mother and three other females, as well as his father, the silverback Kwame.

“Gorillas tend to be gentle giants but conflicts among family members do occur, in zoos and in nature,” Woodland Park Zoo mammal curator Martin Ramirez said. “Conflicts can involve biting and shoving among individuals. We suspect one of the adult females may have inadvertently bitten the baby while engaged in a skirmish with Uzumma.”

The zoo brought in a team of pediatric neurosurgery consultants from Seattle Children’s Hospital to evaluate Kitoko’s injuries and surgically repair his wound. Ramirez said Kitoko will be likely returned to his mother and father, with the three temporarily kept separate from the other family members. 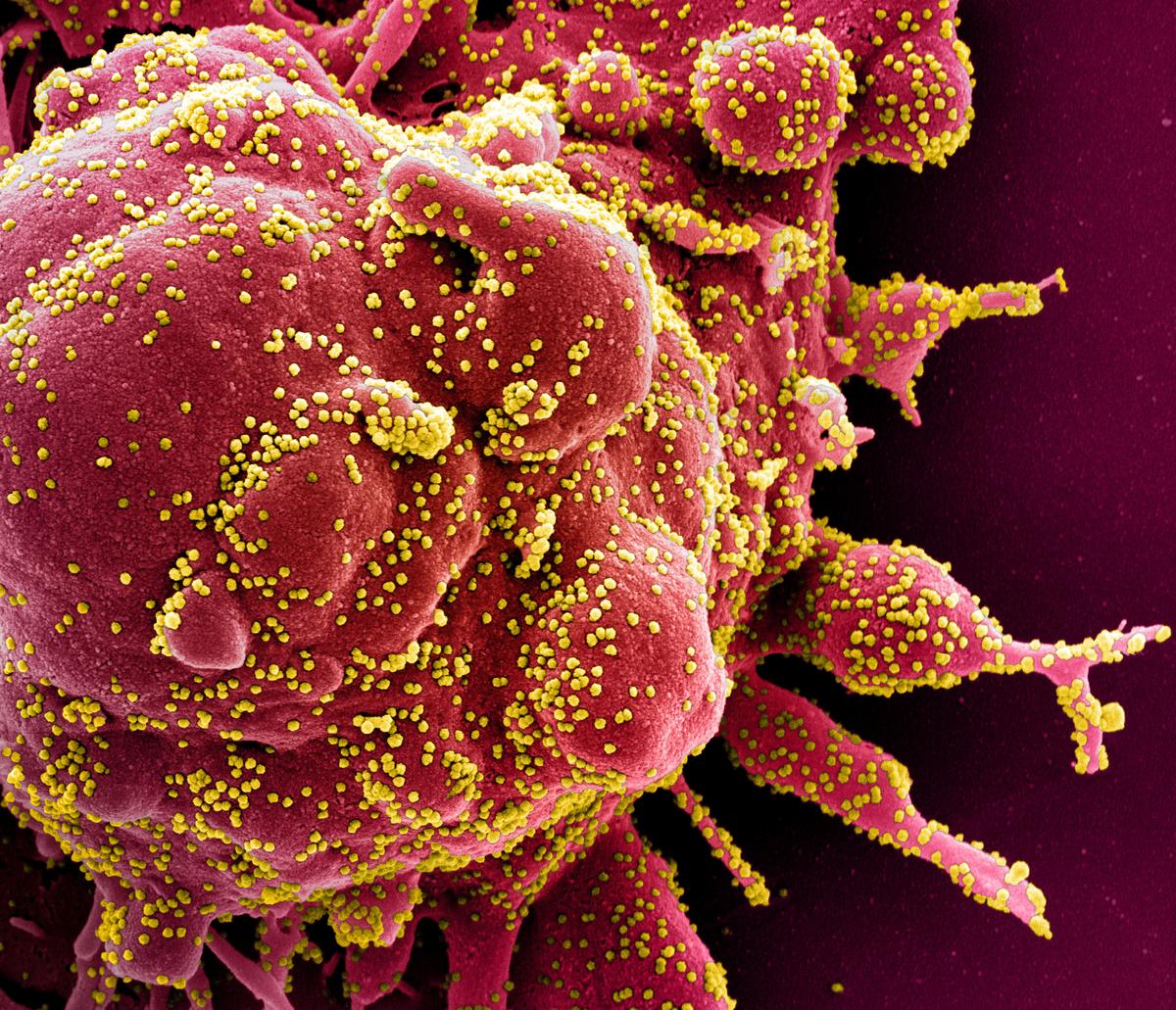 (Reuters) – The job losses suffered in March as the U.S. economy shut down in the face of the novel coronavirus pandemic […] 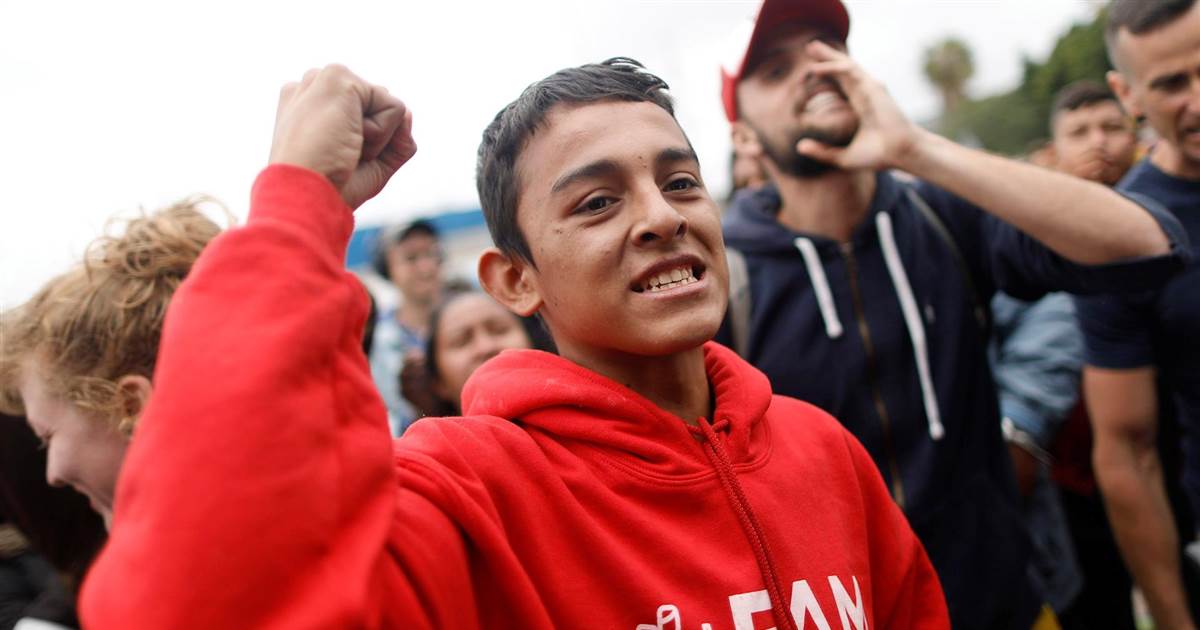 In May, Magdiel Lopez, Mirna Aldana, and their 18-month-old son Joshua took the perilous journey on the migrant caravan through Mexico. The […] 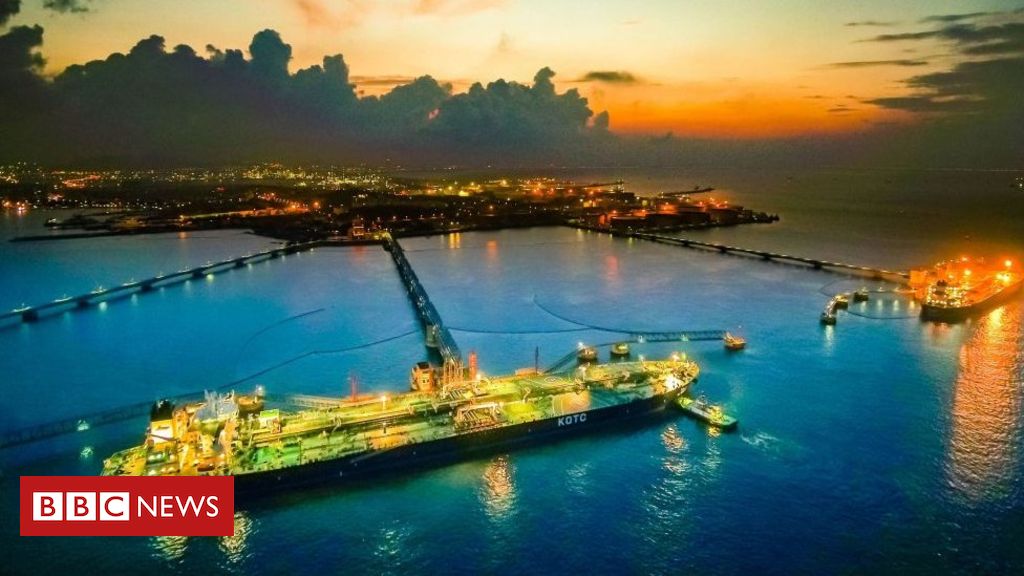 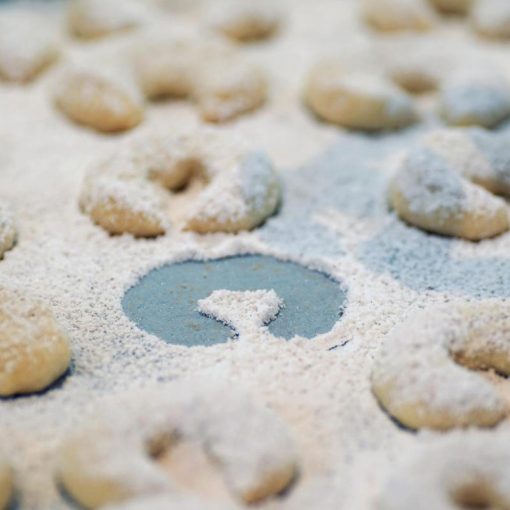 In the latest quasi-throwback toward ‘do not track’, the UK’s data protection chief has come out in favor of a browser- and/or […]