United front. Kim Kardashian always has Kanye West’s back … no matter what kind of trouble he gets himself into.

The Keeping Up With the Kardashians star and West wed in 2014 and share four children — daughters North and Chicago and sons Saint and Psalm — and say they are bonded for life.

The mother of four admitted that the “Jesus Walks’ singer “put himself up against the world” for her when they started dating, after she did a sex tape and was on a reality show.

People told him that “it’s going to ruin your career,” if he was with her and he didn’t listen, she explained.

“Everyone told him that. And to me, he was like, ‘You’re not going to tell me what to do. I’ll let you know it’s going to be OK.’ He was always that strength for me,” Kardashian concluded. “So I’ll always love and appreciate him for always standing up for me.”

She added, “Anyone who has ever doubted us or me, he has always been there to hold my hand and lift me up higher and give me the confidence. So I’ll always do the same for him.”

In 2016, the KKW Beauty founder was quick to defend the father of her children when he released “Famous,” and Taylor Swift claimed that she did not sign off on the lyric, “I feel like me and Taylor might still have sex / Why? / I made that bitch famous.”

“She totally knew that that was coming out,” the California native told GQ at the time. “She wanted to all of a sudden act like she didn’t.”

The TV personality said in March 2020 that the “Lover” singer was “lying” about the 2016 phone call, after the full recording of the conversation between Swift and West was released, indicating that Swift didn’t know about the final lyrics of the song.

Kardashian has also taken to social media to clear up her husband’s rants about politics over the years and called out artists who’ve come at him, including Drake, in the past.

Scroll down to relive all of Kardashian’s public displays of support for her husband throughout their relationship. 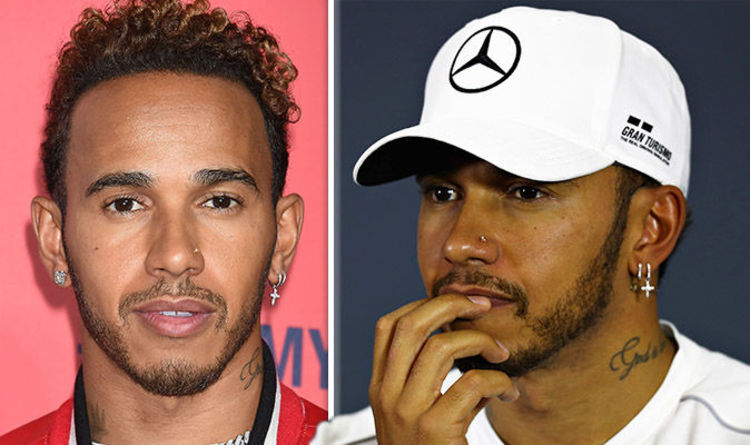 The Formula One driver won his fifth world championship title at the Mexican Grand Prix last month. And ahead of the Brazilian […] 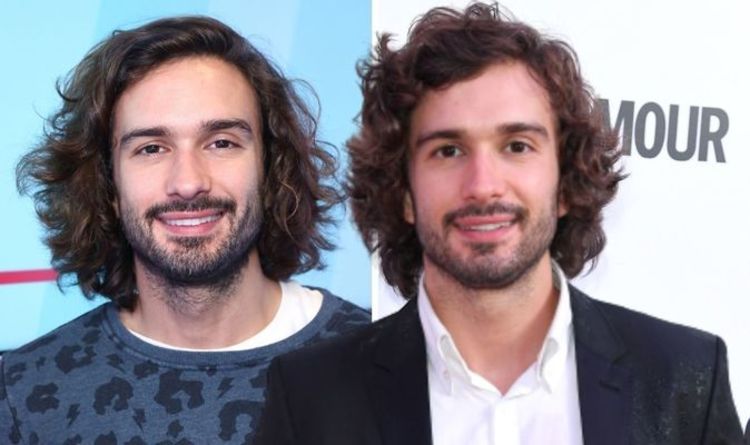 Joe Wicks got the nation on their feet earlier this year as he shared his at-home workouts amid lockdown. The fitness star […] 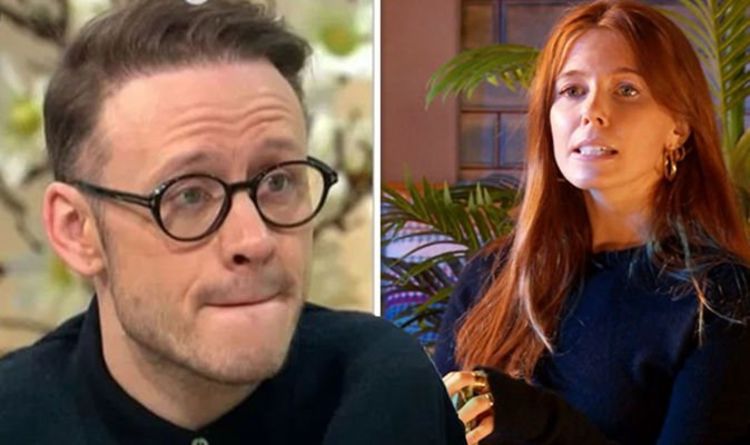 Kevin Clifton, 37, and Stacey Dooley, 33, wowed audiences with their impressive choreography on Strictly Come Dancing in 2018 with the pair […] 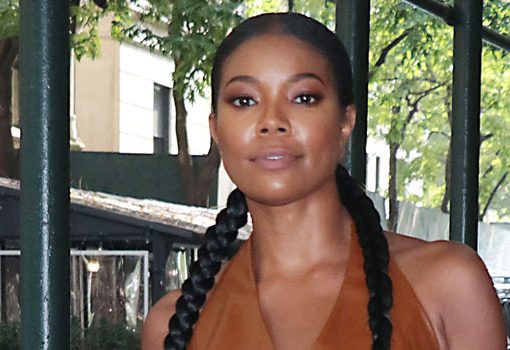 In her new book, ‘You Got Anything Stronger,’ Gabrielle Union reveals how she felt ‘shattered’ after learning that her husband got another […]