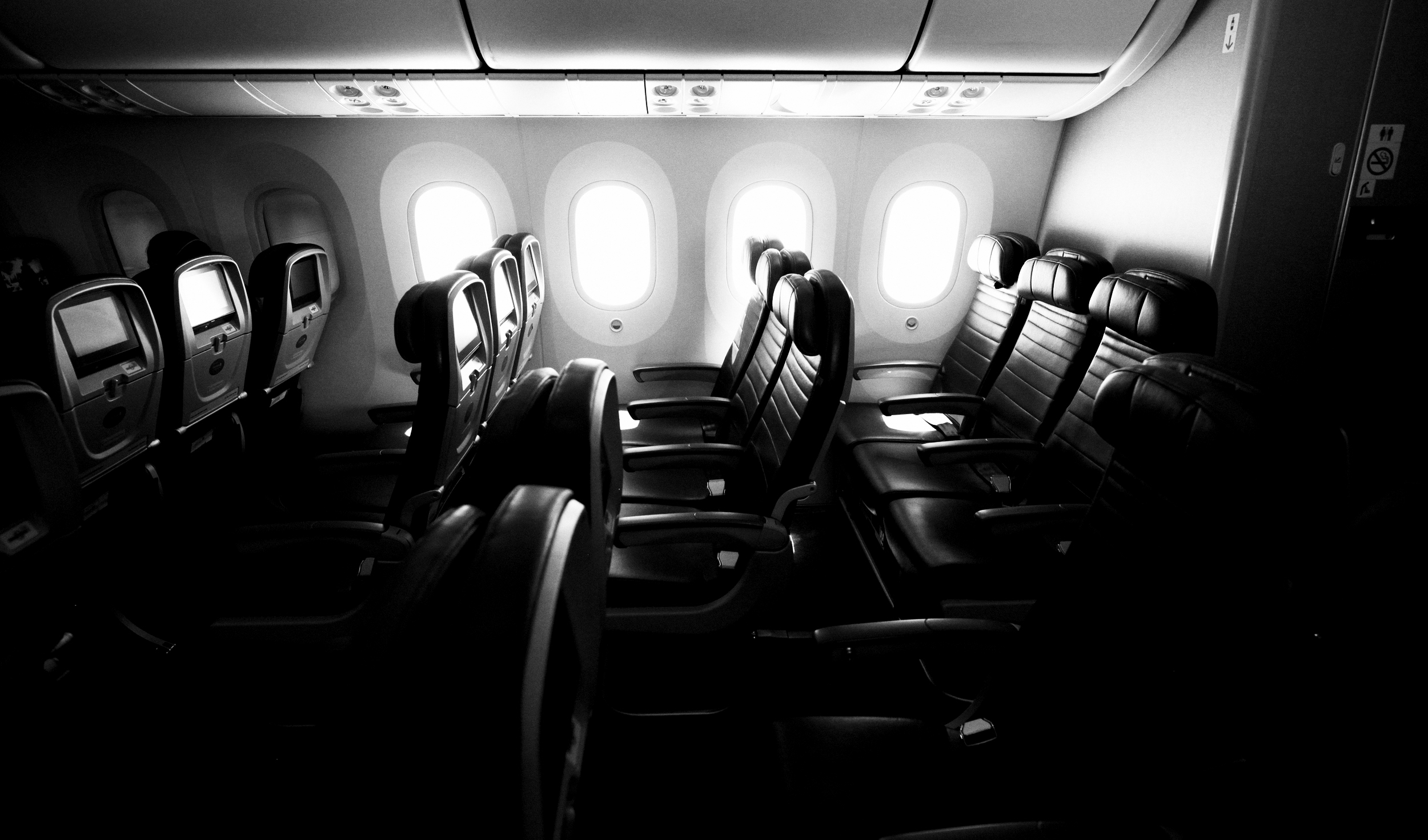 An important lesson of the #MeToo movement has been that perpetrators of sexual assault include people who have been previously dismissed as potential predators — that sexual assaults can be and are committed by respected members of elite communities, including beloved comedians, Hollywood power players and prominent, well-paid journalists. No one, by virtue of their social or economic status, should be written off as incapable of assault. Privilege, we are finally admitting, does not prevent wrongdoing but rather protects the privileged from facing consequences.

But even as this cultural understanding of who commits sexual assault has broadened, the notion of who can be a victim has shifted very little. Victims of sexual assault are still expected to prove themselves worthy in ways that cleave along lines of race, class, ideas of respectability and gender. In order for the public to take seriously accusations of sexual assault, it still seems like victims must show us they are the right kinds of victims.

But what happens if you will never fit the public’s idea of the “right” kind of victim? We may, together, be about to find out.

An unnamed NFL player and another man allege they were harassed and sexually assaulted by a fellow passenger on a Feb. 10 flight from Los Angeles to Newark, New Jersey. In a lawsuit filed against United Airlines, the player is identified as African-American; the alleged assailant, as a “middle-aged Caucasian female.”

According to Bleacher Report’s Master Tesfatsion, the men made four complaints to flight attendants of “unwanted sexual advances” from the woman. They said she was intoxicated and taking prescription pills, Bleacher Report reported, but she “wasn’t moved until she ripped off [the NFL player’s] face mask, which was being worn to guard against COVID-19, and grabbed his penis.”

The unnamed men filed a lawsuit against United Airlines, as they allege the airline failed to take their complaints seriously and left them vulnerable to the assault. A United spokesperson told NBC News in a statement, “The safety and well-being of our customers is always our top priority.”

If that sounds like the kind of corporate jargon that gets trotted out any time a corporation fails to protect its customers, that’s because it is: They gave the same statement to USA Today about a different alleged mid-air sexual assault in 2019. But it reads more hollow in this instance, given how many complaints the victims said were registered with the crew without any action taken to protect the player. The question of how the crew could have failed to take the men’s accusations seriously enough to warrant moving the alleged perpetrator to a different seat until she physically assaulted her victim is likely answered by who was involved: She is a white woman. He is a black man who plays football for the NFL.

Black men are not seen as capable of being victims.

Black men face an uphill battle to be seen as victims, whether of police or sexual violence, because centuries of social programming have conditioned the world to see black men exclusively as perpetrators of violence. In particular, the pervasive stereotyping of black men as hypersexual, uniquely violent sexual deviants means that when black men themselves are sexually assaulted and tell of their assaults, they are met with either disbelief or dismissal.

Consider what happened to actor Terry Crews when he revealed his own assault at the hands of someone he described as a “high-level Hollywood executive.” Crews said he was groped by a talent agency executive at an industry function in 2016. He went public with his story in the wake of the public accusations about Harvey Weinstein, saying they were “giving [him] PTSD.” (Crews said the executive apologized to him in a letter he made public, and both the agent and the agency reportedly reached settlements with Crews.)

While Crews found some allies after sharing his story, he was also mocked. Rapper 50 Cent posted a picture of Crews to Instagram with the caption, “I got raped, my wife just watched.” Comedian D.L. Hughley apparently found it hard to believe that Crews, “with all those muscles,” could not simply tell his abuser “no.” They were, of course, not alone.

The disbelief that male survivors of sexual violence face often comes from other men, especially black men, who have themselves come to accept certain ideas around black men, sexuality, masculinity and violence.

The failure to believe that black men are susceptible to sexual violence is also tied to an idea that black male sexuality is only ever to be celebrated — even revered — as is black men’s reputation for hypersexuality. It is presumed that black men are constantly engaging in heterosexual acts, almost without thought, as though they exist as pure animal instincts rather than thinking and feeling human beings. Black men always desire sex and never seek to turn it away. They are, indeed, defined by their relationship to sex.

Some of that can be seen in rapper Lil Wayne’s explanation of his sexual assault at age 11, which first came to light in the authorized, and then unauthorized, 2009 documentary “The Carter.” In it, he talks about having been “raped” by a girl, forced into it by a room full of older men. He then also claims to have “loved” it and that it changed him. After the release of the documentary, his sexual assault became comedy show fodder — evidence of the rapper’s hypersexuality, rather than his victimhood, even though, by any legal or moral standard, an 11-year-old child cannot consent to sex.

The same ideas about black male sexuality are what apparently drove rapper Boosie to freely admit to paying for his very underage son and nephews — who he says were “12, 13” at the time — to receive oral sex from a sex worker, as the New York Post reported. (In Boosie’s home state of Louisiana, consensual sex acts with victims under 15 can be charged as sexual battery, and sexual intercourse with victims under 13 is considered aggravated rape.) “That’s how it’s supposed to be,” he told his fans via Instagram Live. “Hell yeah I got my f—— son dick sucked. You f—— right.”

He was, very clearly, describing an act of sexual violence, but Boosie was also passing along the message to his young black son and nephews that their experience of themselves as men is defined by their relationship to sex as a means of conquering. They will not learn to see themselves as victims; he is encouraging his viewers to see the world the same way.

The cycle will thus continue.

The next time a black man complains about being harassed or assaulted, it could again take a long time for him to be believed. This lawsuit by the NFL player against United Airlines, though, is a message to us all to learn a new lesson about who can be a victim — to challenge our assumptions and social conditioning and to broaden our ideas of victimhood and deepen our compassion. Until we do, many more unnamed victims will be pushed into suffering in silence.

From power lunches to plywood: Vandalized Washington boards up business

Mattis tears into Trump: 'We are witnessing the consequences of three years without mature leadership'