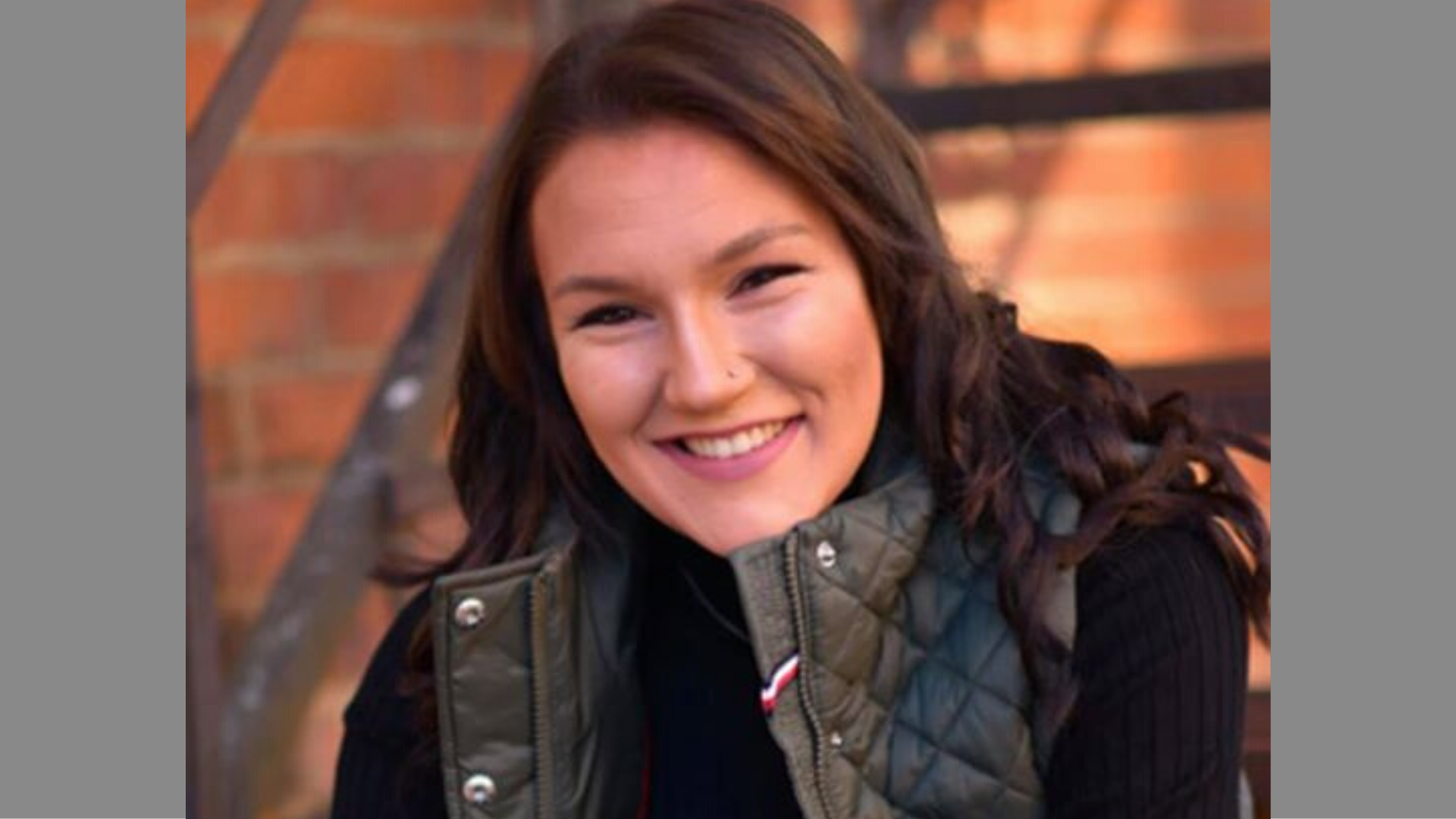 Madison “Maddie” Bell, the Ohio high school senior who went missing Sunday, has been found safe, according to the Highland County Sheriff’s Office.

Sheriff Donnie Barrera announced in a press release posted to Facebook Saturday that the 18-year-old had been located and that she was safe. There were no further details released on her whereabouts.

A nationwide search for Maddie began this week after she told her mother she was going tanning around 10 a.m. on Sunday morning in Highland County, but never returned. Madison’s car was later found in a nearby Good Shepherd Church parking lot with her phone and keys still inside.

Sheriff Barrera previously told Dateline there was no evidence that Maddie ever made it to the tanning salon.

Maddie’s mother, Melissa Bell, told Dateline on Monday that she was afraid something terrible had happened to her daughter, because she didn’t believe she would leave on her own.

On Thursday, the Highland County Sheriff’s Office released a photo of a man who they believed may have had information on Maddie’s whereabouts, along with a photo of a white sedan they believe could have been connected to her disappearance. It is not known if the information helped authorities locate Maddie.

Word of her disappearance quickly spread through her community and hundreds of people turned out earlier this week to search for the teen.

Melissa Bell told Dateline on Monday that Maddie was excited to graduate high school this week. She described her daughter as being a leader at her school with a bright future ahead of her.

US jobs surge: Trump sees sunshine, Biden 'no victory yet'

'The Outpost' is a visceral portrayal of war