Skip to content
This quadrennial ritual is a fun part of American politics — and its importance shouldn’t be underestimated. Certainly there are those who argue that vice-presidential choices don’t matter all that much because voters make their decision based on the top of the ticket. This is true to an extent, but there is more to it than that.

Whoever Biden chooses will be elevated to a prominent role in the Democratic party and in the political life of the country. Biden himself must be aware that, had Barack Obama not picked him for his 2008 ticket, his chances of being his party’s likely 2020 nominee would have been slim.

Perhaps more importantly, vice presidential choices matter because they help frame perceptions of the presidential candidate. When Donald Trump chose Indiana Gov. Mike Pence as his running mate in 2016, it signaled both that Trump was willing to work with conventional career politicians and that he cared about the conservative base of the Republican Party.

In 2008 John McCain’s choice of then-Alaska Governor Sarah Palin as his running mate probably did not cost him the election, but his choice of someone so clearly unqualified –and unvetted by his campaign — revealed an impetuous side of McCain’s political temperament that likely turned off some voters.

One of the most intriguing examples of a nominee contributing to the narrative around a presidential campaign occurred in 1992 when Bill Clinton, the Arkansas governor who represented the southern moderate-to-conservative wing of the Democratic Party, did not balance his ticket with a northern liberal, a woman or person of color, but reinforced his image by choosing Tennessee Sen. Al Gore who, at the time, was also part of the party’s southern moderates. This helped Clinton portray himself as a centrist breaking from a party that many swing voters saw as becoming too liberal.

Biden’s vice-presidential choice will similarly help formulate an image about him in the minds of many voters. He has already begun to do this by pledging to put a woman on the ticket, thus showing that he recognizes the importance of diversity. Many candidates choose their running mates based on who they think will help them get elected. Biden himself was chosen at least in part because his foreign policy experience and appeal to white working-class voters helped Obama in areas where he was weak or inexperienced. Similarly, Pence, an Evangelical Christian, was instrumental in helping Trump raise his stock with evangelical voters.

However, this year will be different for Biden. Given his age — he will be 78 on Inauguration Day of 2021 (Trump will be 74) — and the reality of a terrible pandemic that preys on older people, Biden must emphasize governance when choosing a running mate. Whoever Biden chooses, should he be nominated, must be seen by voters as able to be president immediately if something were to happen to him.

Accordingly, choosing a younger, less experienced, but perhaps more exciting candidate might not be the best choice. This is one reason why if Biden were to select former Georgia gubernatorial candidate Stacey Abrams, a smart, progressive, dynamic politician who has never been elected to anything higher than the Georgia state legislature and has no Washington experience, it might send the wrong message about governance.

This may be bad news for Abrams, but it should be encouraging for several other women, including California’s Kamala Harris, Massachusetts’ Elizabeth Warren and Minnesota’s Amy Klobuchar. These three senators competed with Biden for the Democratic nomination but fell behind him, and Vermont Sen. Bernie Sanders, early in the campaign season. However, they are all clearly qualified to be president right now. Harris was California’s attorney general for six years and has served three and a half years in the US Senate. Warren was elected to the Senate in 2012 and was in national government for years before that. Klobuchar won her Senate seat in 2006.

Broadly speaking, Biden’s potential choices among his three former rivals tap into the key demographic or political factions of the Democratic Party. Choosing one of them probably will not guarantee Biden any more support from those groups, but it will influence how voters see him, both positively and negatively. Choosing Warren would assuage progressive concerns that Biden is too centrist, but would make him more vulnerable to being called a socialist by the Trump campaign. Putting Harris, or another African American woman like Abrams or Florida Rep. Val Demings, on the ticket will send a message to African American voters, to whom Biden would owe his nomination, should he be tapped, that they are a central part of his coalition.

Klobuchar represents a swing state, so her ability to deliver that state in the general election may figure into Biden’s deliberation as well. (Warren and Harris both represent solidly Democratic states that will vote for Biden no matter who his running mate is.) Other swing-state politicians who would also be ready to take on presidential responsibilities immediately if necessary include Wisconsin Sen. Tammy Baldwin, currently serving her second term in the Senate, and Michigan Gov. Gretchen Whitmer.

For Biden, the questions are: what story does he want to tell about himself and his candidacy through his selection of a running mate, and where does he think he is strong (or weak) already. Biden’s success so far has been based on his unusual ability to appeal to working-class white voters as well as African Americans. However, with seemingly no potential running mate who also appeals to both constituencies, Biden will have to make a choice and decide where he is strong enough on his own that he does not need additional help.

It remains true that for the huge majority of Americans, Biden’s choice will have little impact on their vote. Most decided long ago whether or not they want to give Trump another term. However, close presidential elections are won on the margins as undecided voters in a handful of states make up their minds. For those voters, the image and story that the candidates craft are very important — and for Biden part of that story will be told through his choice of running mate. 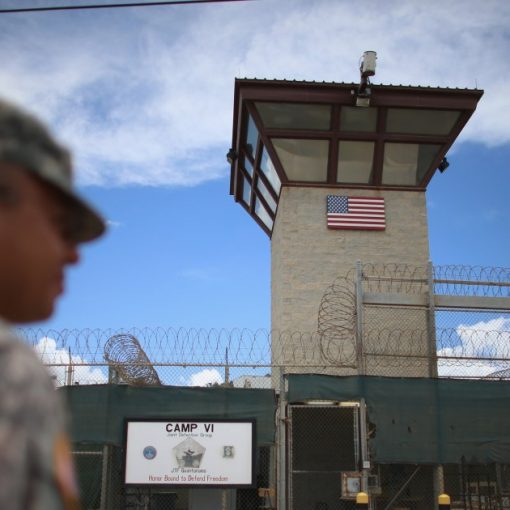 GUANTANAMO BAY, Cuba — It should be the trial of the century, but most Americans long ago stopped paying attention. Two decades […] 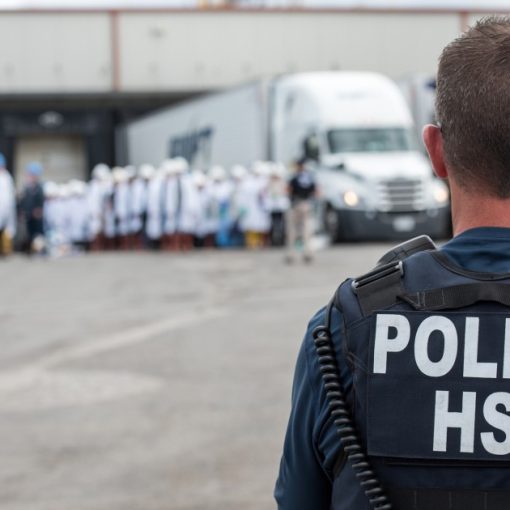 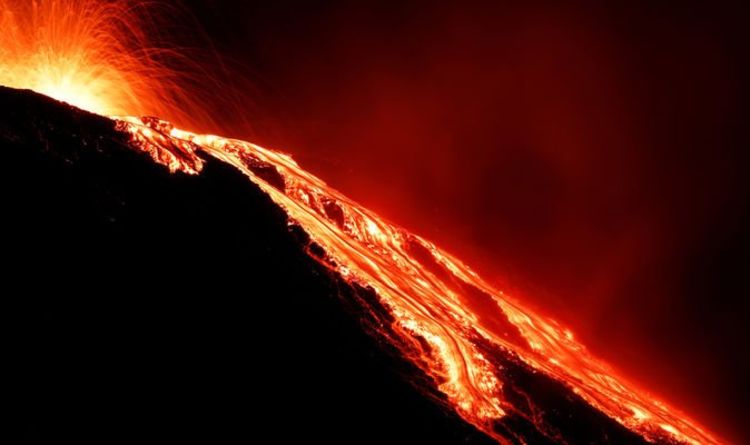 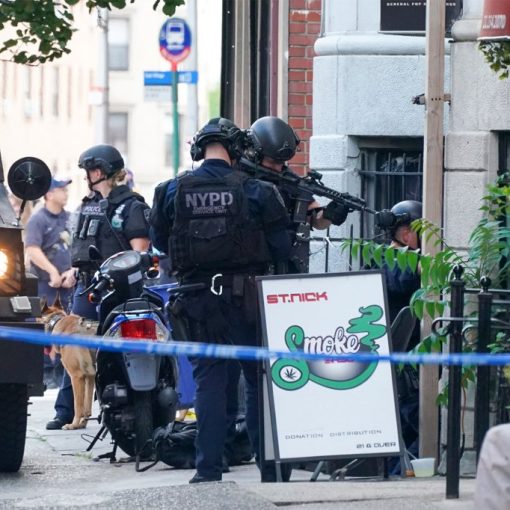 A 17-year-old boy was killed in Upper Manhattan Friday afternoon in a broad-daylight shooting that sent bystanders running for cover, police and […]