The San Francisco Fire Department reported no injuries and said it had evacuated all occupants at the site.

However, at least one of the pier’s major warehouses that was on fire was next to where the historic SS Jeremiah O’Brien is docked. The ship was saved during the inferno, officials said.

“Our firefighters absolutely saved the SS Jeremiah O’Brien during this fire as flames were pinching on the side of this vessel,” San Francisco Fire Lt. Jonathan Baxter told The Associated Press.

The O’Brien is one of only two remaining Liberty ships, among 2,710 that were built and launched during the Second World War, and it’s the only one that remains historically accurate. The ship, which is on the National Register of Historic Places, is a popular San Francisco attraction.

Firefighters were called to the scene around 4:17 a.m. as heavy black smoke and luminous flames could be viewed from the rooftops of local residences. More than 130 firefighters responded, with some using ladder trucks to drench the warehouse, the AP reported.

Officers were still working hours later to contain the fire but some buildings had partially collapsed in the flames. Baxter said the cause of the fire is under investigation.

Randall Scott, executive director of Fisherman’s Wharf Community Benefit District, said he was happy there were no reports of injuries or death but sad about the destruction of a warehouse .

“We are saddened to hear that all contents within the destroyed Shed C building were not recoverable as that loss will be felt throughout the entire fishing and wharf community,” he said in a statement. 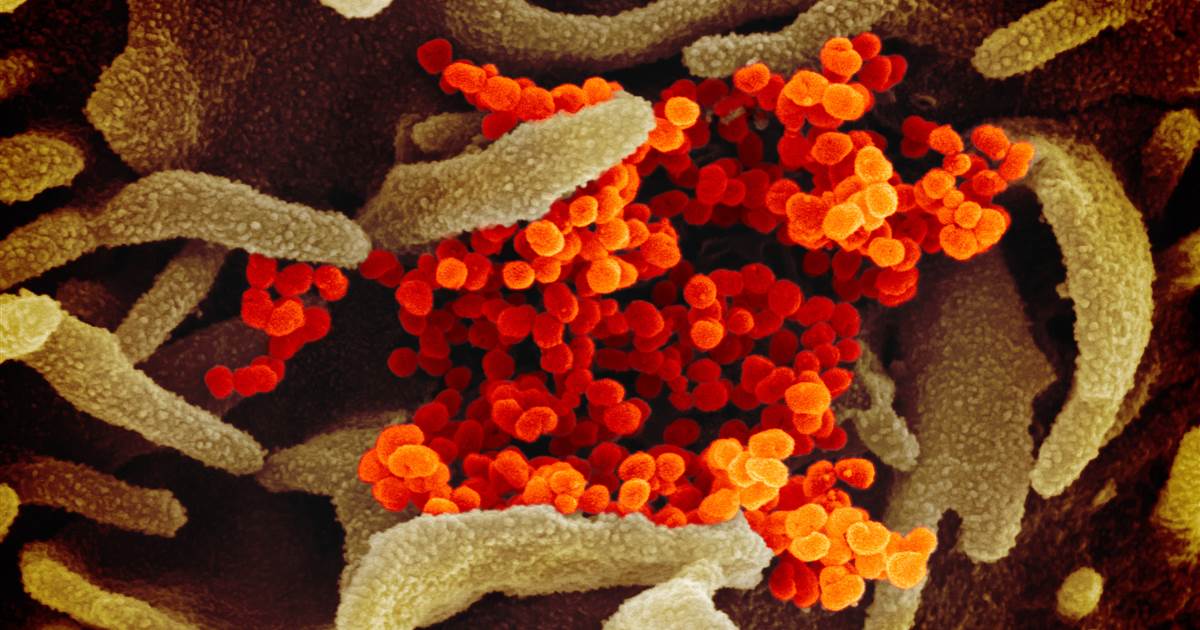 Tests can detect the new coronavirus in people before they show symptoms, though it’s still unclear whether a person can spread it […] 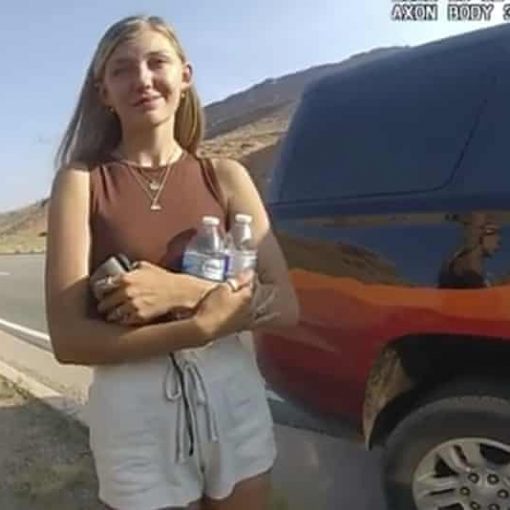 Police on Monday searched the Florida home of Brian Laundrie, the man wanted for questioning in the disappearance of his fiance, Gabby […] 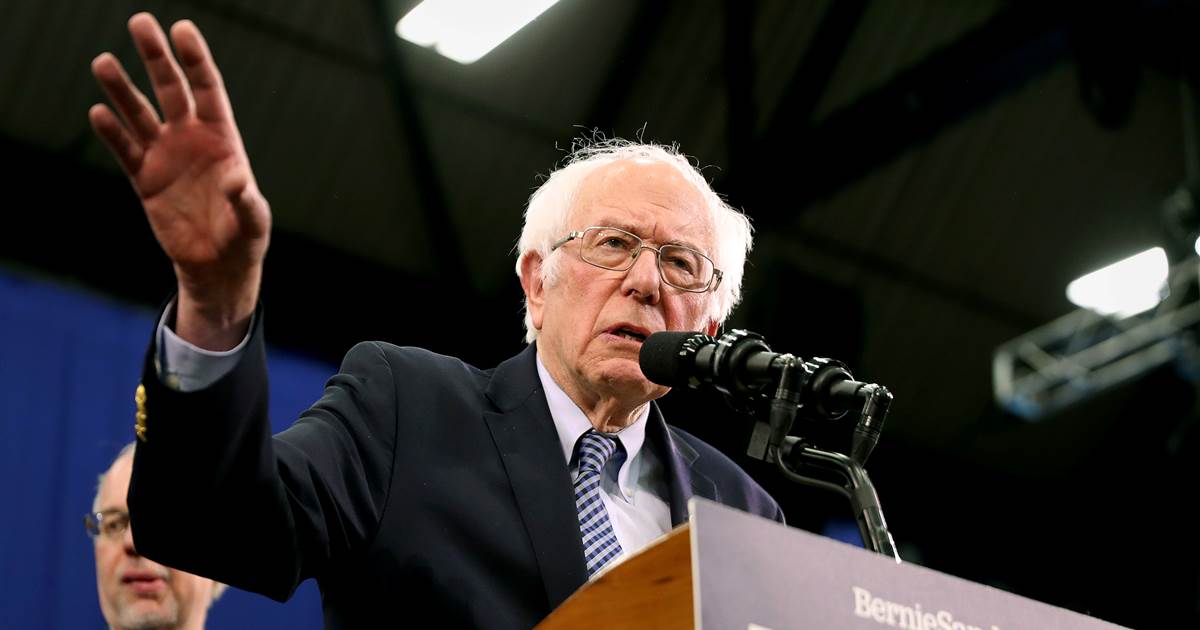 Sen. Bernie Sanders on Thursday sought to ease tensions between his supporters and an influential Nevada union that exploded this week after […]

Chrissy Teigen and John Legend have found themselves the targets of President Donald Trump’s notoriously petty Twitter tirades in the past. So […]