The previous record was fellow tennis player Maria Sharapova’s $29.7 million in 2015, according to Forbes. The magazine factors in prize money and endorsements.

Osaka earned $3.4 million in prize money and $34 million in endorsements, according to Forbes.

Forbes said that Osaka ranks 29th and Serena Williams ($36 million) stands 33rd on its annual list of the 100 highest-paid athletes. Forbes said it will release the entire list next week.

Williams had been the highest-earning female athlete over the previous four years.

The 22-year-old Osaka rose to stardom by winning the 2018 U.S. Open and 2019 Australian Open and became the first Asian player to reach No. 1 in the world.

Though she currently ranks just 10th in the WTA singles rankings, her dual citizenship (United States, Japan) has increased her popularity.

Her decision to play for Japan in the Summer Olympics — postponed a year to 2021 — also led to a surge in sponsorship and endorsement opportunities.

According to Forbes, Osaka has 15 endorsements, including a lucrative deal with Nike.

Sharapova was the highest-paid female athlete for 11 straight years before Williams surpassed her in 2016. 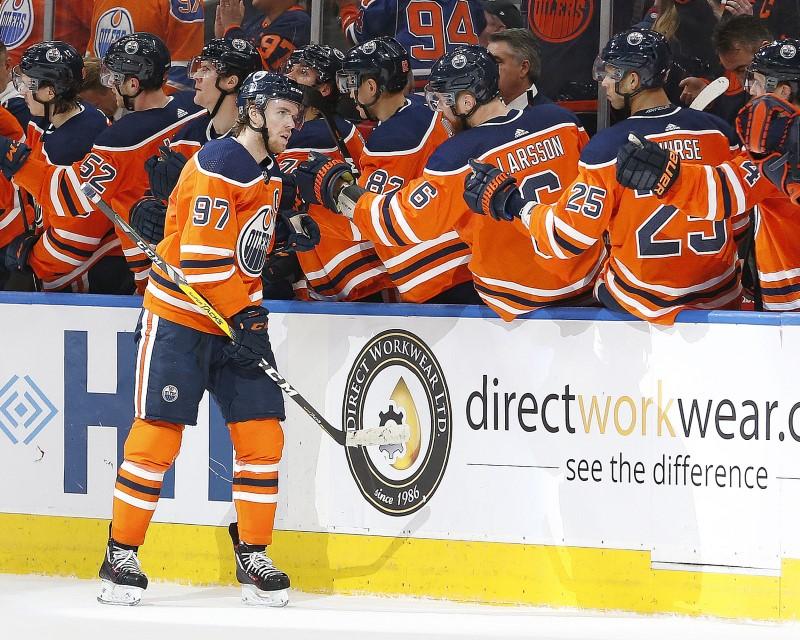 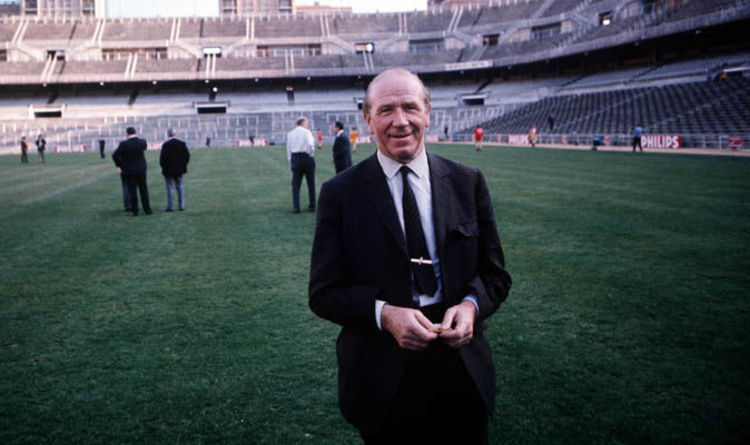 But Busby did talk to him about the eight Manchester United players – the ‘Busby Babes’, as they were known – who […]