WASHINGTON/MOSCOW (Reuters) – Russian-made ventilators now under investigation for causing deaths in Russia were not authorized by U.S. health regulators before the same model was sent to New York and New Jersey at the height of their coronavirus outbreaks, Reuters has learned.

FILE PHOTO: A view shows an Aventa-M medical ventilator next to a bed inside a pavilion of Crocus Expo exhibition centre, turned into a temporary hospital amid the coronavirus disease (COVID-19) outbreak, on the outskirts of Moscow, Russia May 11, 2020. Picture taken May 11, 2020. REUTERS/Evgenia Novozhenina

The 45 Aventa-M ventilators were sent to the United States after U.S. President Donald Trump and Russian President Vladimir Putin discussed the shipment in a March 30 phone call. The equipment was received by Federal Emergency Management Agency (FEMA) officers in New York on April 1st.

At the time, officials in New York and New Jersey were bracing for an expected wave of severely ill patients in desperate need of mechanical breathing assistance as the coronavirus attacked their lungs.

The Kremlin and U.S. State Department hailed the delivery as an example of collaboration to fight a common enemy.

To help cope with the fast-spreading COVID-19 pandemic, the U.S. Food and Drug Administration had introduced an emergency protocol to allow ventilators to be distributed without the agency’s routine, and more time-consuming, approval process.

The Russian ventilators, however, did not even receive the FDA’s expedited Emergency Use Authorization (EUA) before being delivered to New York and New Jersey, the agency told Reuters.

Earlier this month, Russia suspended use of some Aventa-M ventilators after six people died in hospital fires that reportedly involved the devices.

U.S. officials have said the ventilators were never supplied to local hospitals, which ultimately did not need as many as feared, and are being returned to FEMA. A New Jersey health official told Reuters the Aventa-M ventilators required an electrical voltage not compatible in the United States.

But the lack of FDA oversight on the Russian shipment adds to concerns about shortcuts taken by the Trump administration in responding to the pandemic. The FDA has issued EUAs for ventilators from other sources.

“In this case, the FDA was rendered irrelevant,” said Michael Carome, director of health research for the non-profit watchdog Public Citizen. “Here we have the wild, wild West with Trump going out and negotiating deals in other countries without coordinating with public health experts.”

The White House declined to comment, and referred to a FEMA statement earlier this month that said the ventilators had not been used.

“The conclusion(s) of the investigation being conducted by the Russian authorities … will help inform our decision regarding any future use of the ventilators,” FEMA said.

In an email to Reuters, FEMA said the agency and FDA “did not have all the details on the products before the shipment arrived on April 1.” However, FEMA said FDA officers inspected the goods upon arrival and allowed them into the country.

A source close to the Russian government who is familiar with the situation said FDA permission may not have been required because “this cargo was a symbolic thing.”

“It had more political than practical meaning,” the source added.

The FDA told Reuters the Aventa-M ventilators were distributed under a policy that its website shows was created on March 22. The new rules allowed ventilators to be used in the United States without an EUA while the FDA works “interactively with the firms to get the required authorizations,” an FDA spokeswoman said in a statement.

The FDA would also ask the manufacturer to provide information ahead of distribution, including documentation showing the device’s power supply is compatible with U.S. standards, which the Aventa-M ventilators were not.

The agency declined to say whether it obtained such documentation for the Aventa-M.

“The FDA continues to gather information to help us evaluate the safety of these products,” an FDA spokeswoman told Reuters.

Russian manufacturer Ural Instrument Engineering Plant (UPZ) was under U.S. sanctions at the time of the shipment. Concern Radio-Electronic Technologies, UPZ’s parent company, declined to comment other than to say it did not deliver the Aventa-M ventilators directly to the United States.

The 15 ventilators sent to New Jersey “were delivered by FEMA and recalled by FEMA,” said state Department of Health spokeswoman Janelle Fleming.

The Trump administration has since pledged humanitarian aid to Russia, where coronavirus infections and deaths are rising. This week, a U.S. Air Force plane delivered medical aid, including 50 U.S.-made ventilators, to Russia.

“In both cases, we are talking about sincere, humanitarian gestures and interaction in emergency situations,” Maria Zakharova, a Russian Ministry of Foreign Affairs spokeswoman, said on Thursday.

Reporting by Marisa Taylor in Washington and Gleb Stolyarov in Moscow; Editing by Michele Gershberg and Bill Berkrot 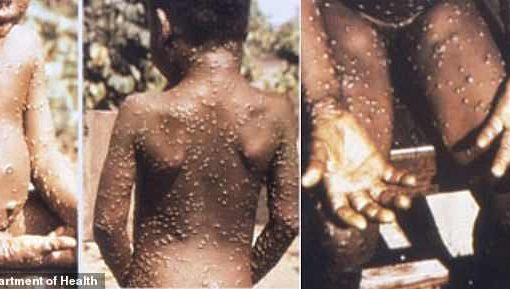 Tamara insisted a diet needs to be sustainable to work. Slimmers might shed the pounds on a fad diet but once they […] 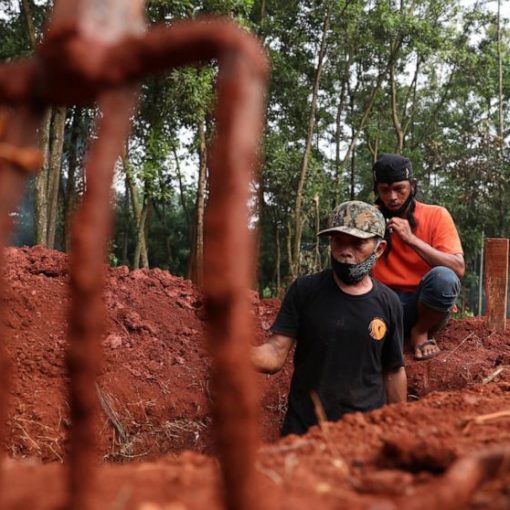 Even though “lazy keto” doesn’t have any rules about calorie restriction, studies suggest keto diets may suppress appetite and food cravings. This […]