OTTAWA (Reuters) – Canada will ramp up COVID-19 testing and contact tracing as it gradually lifts restrictions and is working closely with Apple Inc and Alphabet Inc’s Google on a mobile phone app to help, the prime minister said on Friday.

FILE PHOTO: A worker looks out after police officers placed butterfly stickers on windows at a retirement residence on Mother’s Day, after several residents died of the coronavirus disease (COVID-19) in Pickering, Ontario, Canada May 10, 2020. REUTERS/Carlos Osorio/File Photo

In his daily news conference, Prime Minister Justin Trudeau said the federal government was already helping Ontario, the most populous province, with contact tracing and was open to do the same for the other 12 provinces and territories.

Businesses and citizens “need to know that we have a coordinated approach to gradually reopen that is rooted in science, evidence and the ability to rapidly detect and control any future outbreaks,” Trudeau said.

With contagion slowing, provinces have been gradually reopening in recent weeks.

On Friday, Quebec said museums, libraries and drive-in movie theaters can open from May 29. In Calgary, the capital of the western province of Alberta, barber shops and hairstylists can restart from May 25, and restaurants and bars will be able to offer table service at half capacity.

On May 1, Alberta rolled out a digital-tracing tool to monitor outbreaks.

The apps are meant to help trace and call people who have come into contact with an individual infected with COVID-19.

Trudeau had not committed to the idea of promoting the use of an app. Critics are concerned that it will undermine civil liberties and privacy.

But on Friday the prime minister said the government would “strongly recommend” the use of an app as soon as Apple and Google offer their tracing technology.

“We are working with a number of different partners on potential apps. We’re working closely with Apple and Google on the update,” Trudeau said.

Smith Collection/Gado/Getty Images It looks like the US government still has faith in Equifax. Three days before Congress members blasted Equifax for […] 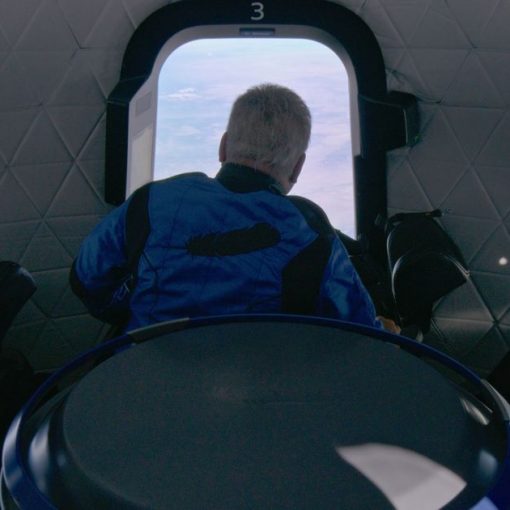 In the world of marketing, few things are more valuable than a truly satisfied customer, and that’s exactly what Jeff Bezos and […] Artis Smith started teaching Wakanda Yoga after seeing “Black Panther,” which he says “shook off the limits I had put on myself.”  […] 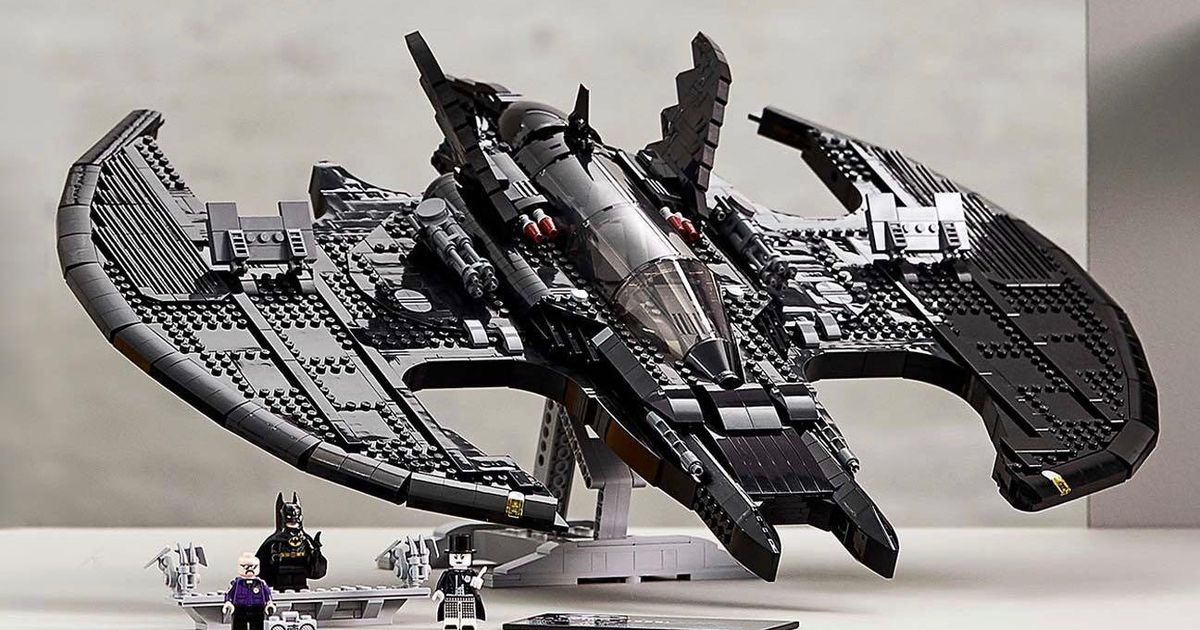