LONDON (Reuters) – Health secretary Matt Hancock said on Thursday he was confident that a COVID-19 track and trace system would be operating by June 1, allowing lockdown rules to be eased without risking a spike in infections.

Health workers have warned that any failure in Britain’s ability to track and trace people with the novel coronavirus and their contacts would result in a second deadly wave.

Britain is currently testing a COVID-19 smartphone app – based on Bluetooth – on the Isle of Wight off the southern coast of England where the government says more than half the residents had downloaded it.

James Brokenshire, the junior interior minister in charge of security, said on Thursday that there were technical issues with the app but that traditional measures could be rolled out first.

Hancock, however, said the app was working alongside a conventional tracing system that uses phone and email to alert those who had been in contact with anybody who had tested positive for the virus.

“The app is working in the Isle of Wight,” he said. “We want to make sure this whole system lands well and supports the ability safely to make changes to social distancing rules.”

Britain’s tracing coordinator John Newton said the app was not required before conventional track and tracing could start.

“They are distinct but complementary, and it is perfectly OK, in fact possibly advantageous, to introduce one before the other,” he said.

The government has recruited 24,000 trackers to manually trace the contacts of people who test positive for COVID-19 using telephone and email, Hancock said.

But Britain’s progress has been criticised: opposition lawmakers said an earlier promise of a nationwide roll-out of a National Health Service (NHS)-developed smartphone app had slipped from the middle of this month.

Rival technology developed by Apple and Google was launched in several other countries on Wednesday. The companies said they were in talks with Britain about the system. 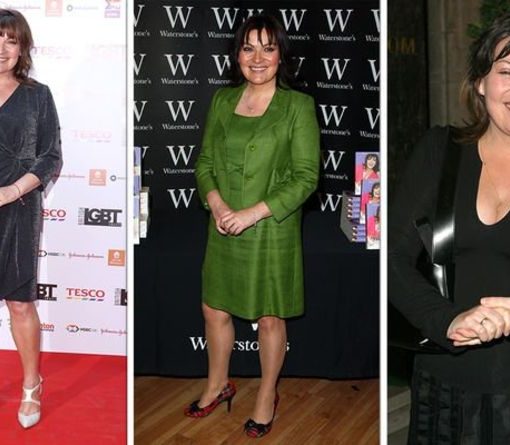 Lorraine Kelly, 61, has opened up about her weight loss in the past, revealing she has dropped two dress sizes without following […] 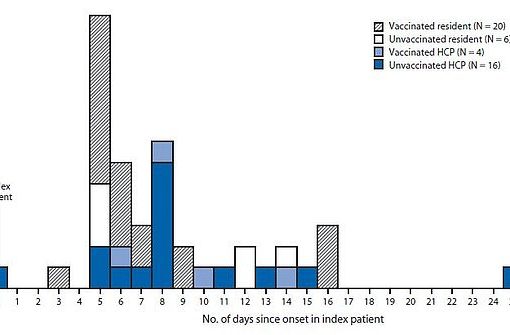 More than a quarter of fully vaccinated residents at one Kentucky nursing home still contracted a rare variant of COVID-19,  one of […] 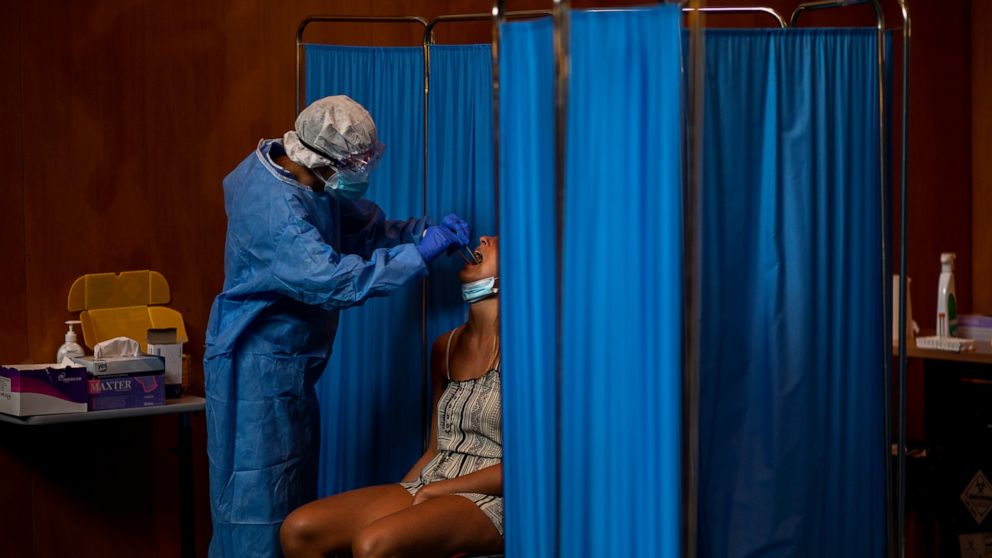 BARCELONA, Spain — Not two months after battling back the coronavirus, Spain’s hospitals have started seeing patients who are struggling to breathe […]