Washington Redskins rookie WR Antonio Gandy-Golden confirmed Wednesday he was diagnosed with the coronavirus and has recovered.

“During my pre-draft training, I tested positive for COVID-19 on March 24,” he said in a statement issued through his agent. “My symptoms thankfully were mild, but I self-quarantined for two weeks and followed all guidelines from health experts. I was fully cleared April 7. I feel 100% now and can’t wait to get on the field for the Redskins ASAP!”

Washington selected the Liberty product in the fourth round of the draft in April.

Redskins defensive icon Dexter Manley, 62, is improving in his battle with the virus and could be released from the hospital soon, the team said Wednesday. 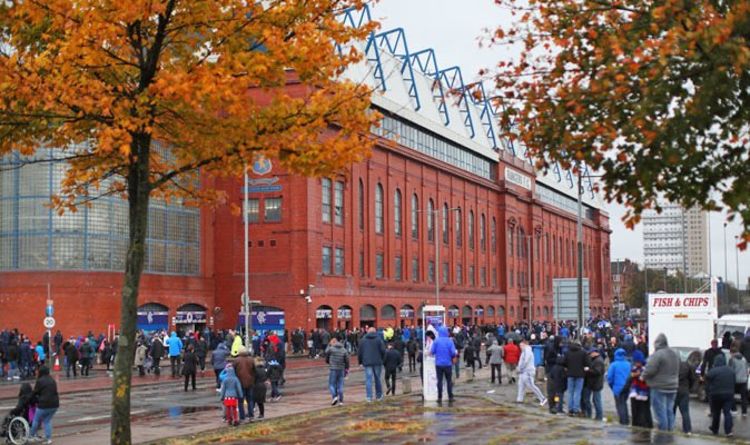 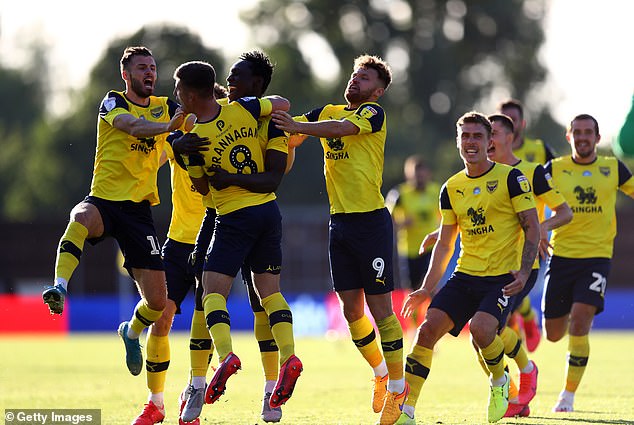 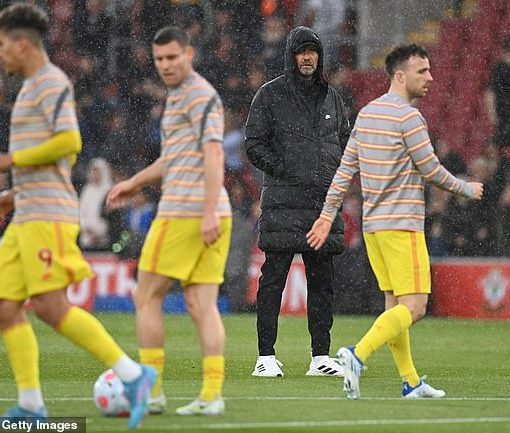 Senegal forward Sadio Mané has been ruled out of the World Cup in Qatar in a crushing blow to his team’s chances, […]