WASHINGTON — Secretary of State Mike Pompeo on Wednesday defended his request to have the State Department inspector general fired, saying it wasn’t in retaliation for investigations the watchdog was conducting.

“Frankly, I should have done it some time ago,” Pompeo told reporters at a news conference.

Pompeo said he made the recommendation to President Donald Trump, who fired Inspector General Steve Linick late last Friday, notifying Congress in a letter that his administration no longer had confidence in him.

Linick was investigating allegations that Pompeo enlisted a political appointee to perform personal chores, such as picking up dry cleaning and walking his dog, NBC News reported over the last week. Linick was also looking into Pompeo’s decision to green-light arms sales to Saudi Arabia over the objections of Congress.

Pompeo declined to answer questions Wednesday about what specifically Linick had done to prompt the recommendation for his ouster, saying he wouldn’t discuss personnel matters.

But he denied that the firing was retaliatory.

“Let’s be clear, there are claims that this was for retaliation, for some investigation that the inspector general’s office was engaged in,” he said. “Patently false. I’ve seen the various stories that someone was walking my dog to sell arms to my dry cleaner. It’s just crazy.”

Pompeo said he didn’t have access to the information the inspector general was investigating, adding, “I couldn’t possibly have retaliated. It would have been impossible.”

House Speaker Nancy Pelosi, D-Calif., said at her weekly news conference on Wednesday that it is “standard fare” for an inspector general to interview the person in charge of an operation that’s being investigated. A congressional official confirmed to NBC News that Mike Pompeo declined to be interviewed by Linick for his investigation into a Saudi arms deal.

Pelosi said she’s very concerned about the arms sales to Saudi Arabia, and said Pompeo should come to Congress to testify about that issue and other topics.

She added that for future Democratic and Republican presidents, “I don’t believe that a president should be able to fire a public official who was investigating him or her.” 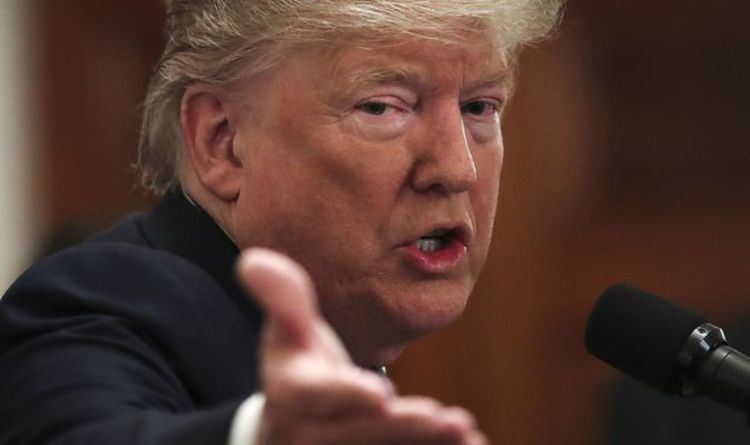 The charges, claim Trump’s legal team, are a “dangerous attack” on democracy. The document released said the impeachment articles failed to allege […] 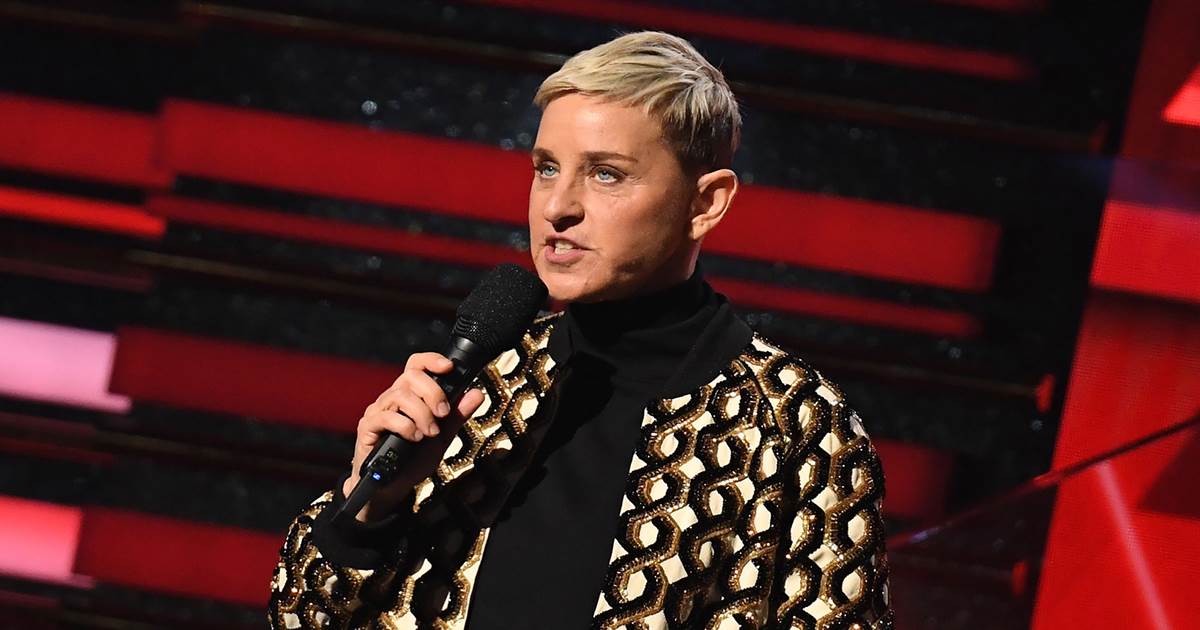 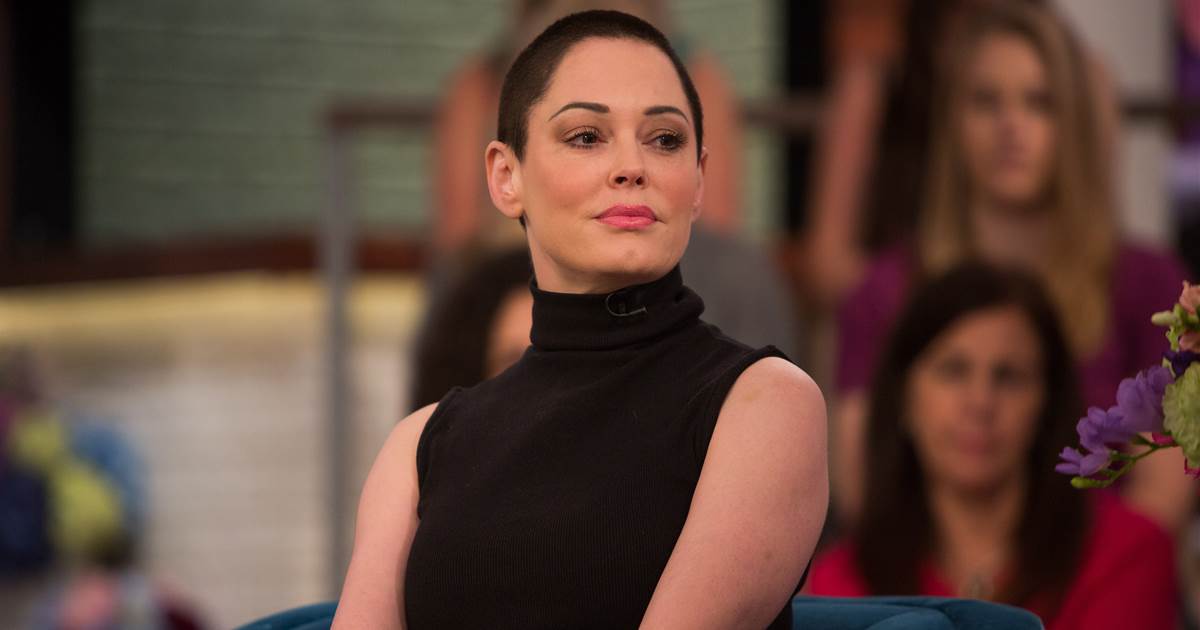 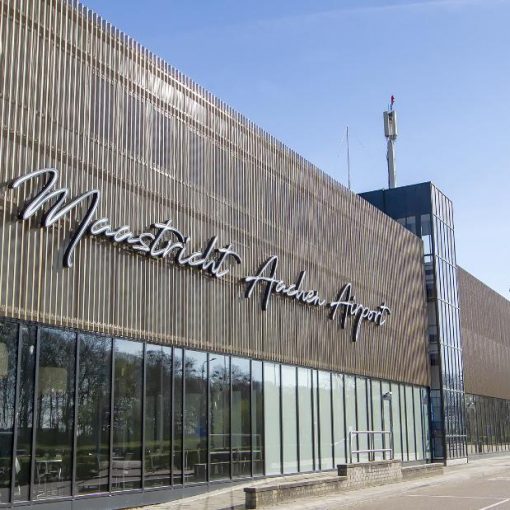