“SatRevolution is excited to start our cooperation with Momentus,” Grzegorz Zwolinski, SatRevolution co-founder and chief operating officer, said in a statement. “We hope to put their services to great use in the future, both for general access to orbit, as well as for last mile services.”

LabSat will be enclosed in Momentus’ Vigoride orbit transfer vehicle for the December SpaceX Falcon 9 rideshare mission. At the conclusion of the Falcon 9 flight, Vigoride will transport the cubesat to a higher altitude, a move designed in part to make LabSat easier for SatRevolution to spot after the launch, according to Momentus’ May 20 news release.

On previous rideshare missions, satellite operators have sometimes struggled to identify and communicate with their spacecraft.

Scotland-based Alba Orbital announced plans May 18 to work with Momentus to send as many as ten PocketQubes, miniature satellites that measure five centimeters on a side, on the same Falcon 9 flight.

Alba Orbital PocketQubes will be integrated in the firm’s Albapod deployers. Three Albapod deployers will be mounted alongside Vigoride on the Falcon 9’s ESPA Grande ring, according to a May 16 news release. (Evolved Expendable Launch Vehicle Secondary Payload Adapter (ESPA) is a fixture for mounting rideshare payloads on rockets.)

“We are very excited to be partnering with Momentus on their first rideshare mission in December where we plan to deploy a record number of PocketQubes in orbit,” Tom Walkinshaw, Alba Orbital CEO and founder, said in a statement.

In contrast, British startup Sen hired Momentus to move a 16-unit cubesat to its orbital destination. Sen plans to launch the first satellite in its EarthTV video-streaming constellation on the June 2021 SpaceX Falcon 9 rideshare flight.

At the conclusion of the rideshare missions, Momentus’ Vigoride orbital transfer vehicle will transfer EarthTV satellites to an altitude of 500-kilometers, according to Momentus’ May 13 news release.

Sen’s contract with Momentus includes an option to deploy four Sen satellites in late 2022. The contract option calls for Vigoride to equally distribute the four satellites in an orbital plane.

“Our EarthTV constellation of nanosatellites will stream real-time videos from space to smart phones so that everyone can enjoy the unique perspectives of Earth from space,” Charles Black, Sen founder and CEO, said in a statement.

“Ardoride is our next generation orbit transfer vehicle that we plan to demonstrate in orbit in the 2022-2023 timeframe,” Harms said. “It will have the capability to transfer payloads from geostationary transfer orbit to geostationary orbit, the moon and to deep space.” 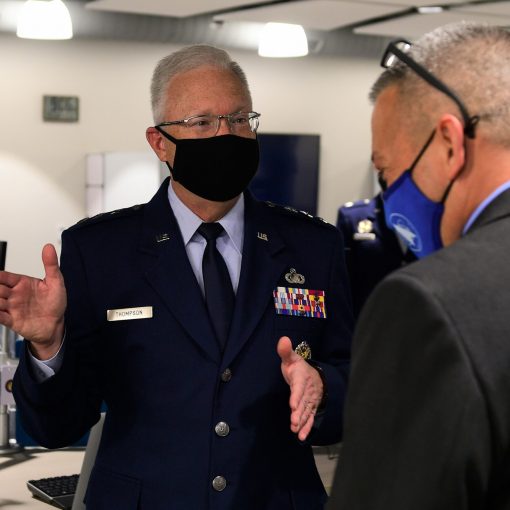 The U.S. Space Force is consolidating oversight of space launch activities under a two-star general who will be the deputy commander of […] 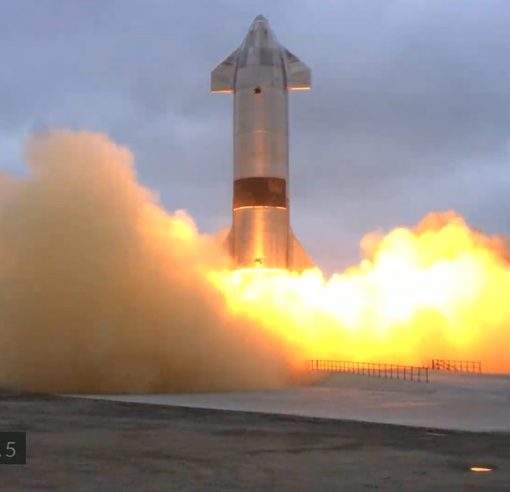 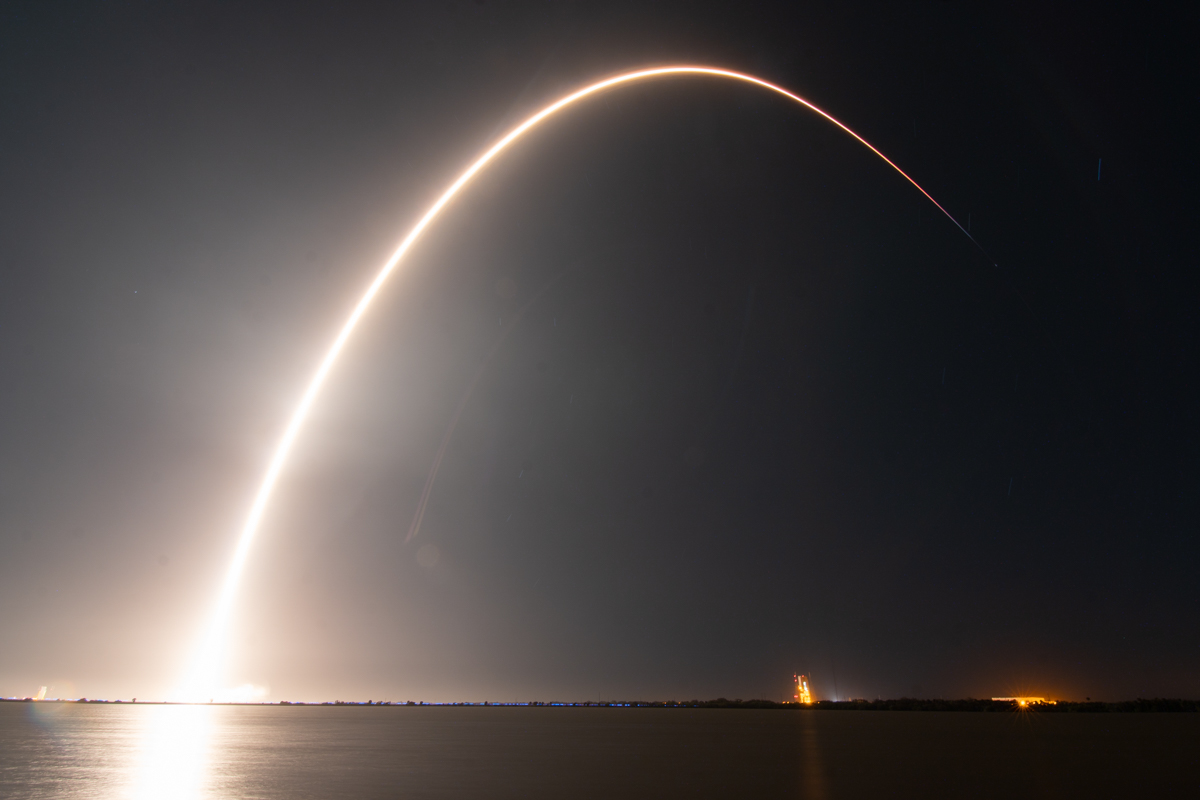 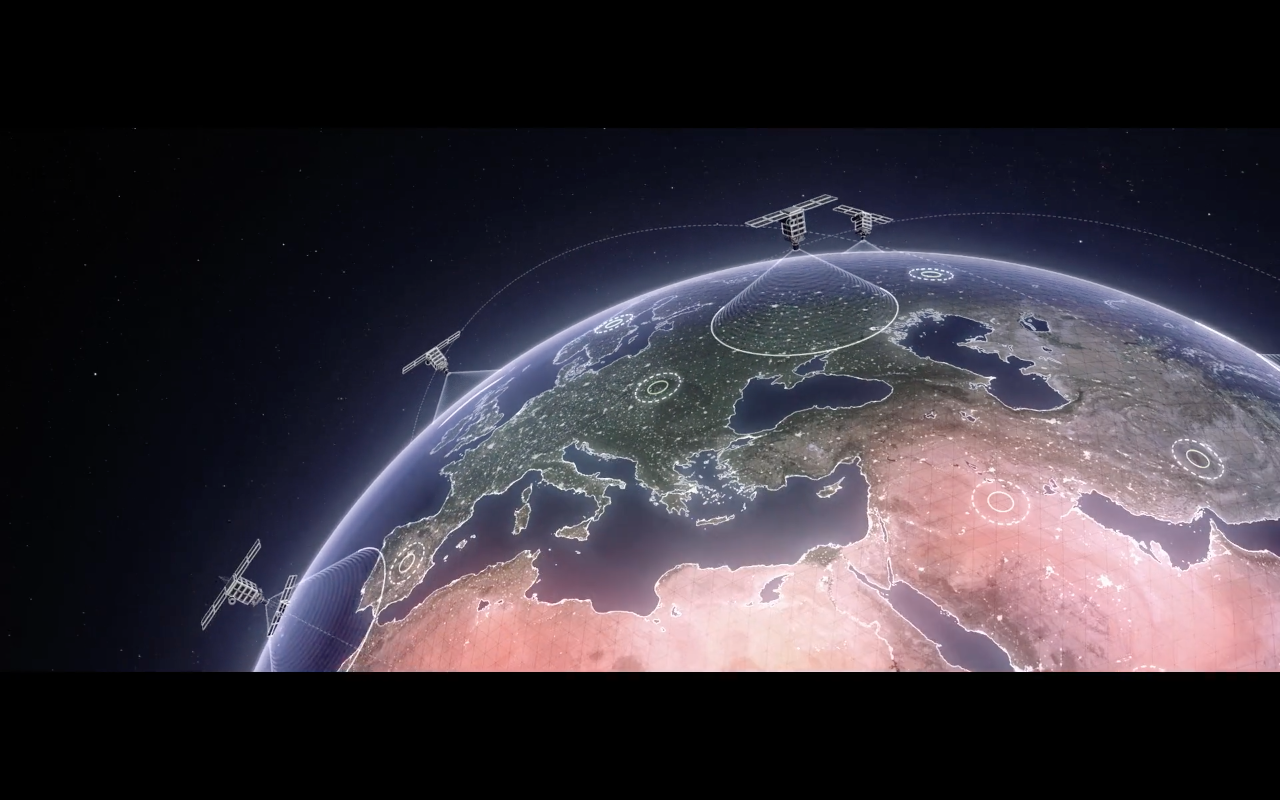