Not holding back. Matt Lauer fired back at Ronan Farrow in a lengthy op-ed after his reporting on the former Today anchor’s alleged sexual misconduct was questioned by The New York Times.

Lauer, 62, was fired by NBC News in November 2017 after a female employee accused him of inappropriate sexual behavior three years earlier at the Winter Olympics in Sochi, Russia. More details of the assault were outlined in Farrow’s latest book, Catch and Kill, in the fall of 2019 — but Lauer is now claiming the Pulitzer Prize-winning reporter, 32, is “too good to be true.”

Stars Who Were Fired From Their Jobs

“I had originally intended to release this piece in November of 2019, but personal considerations at that time, and later news events impacting us all, delayed those plans,” the ex-broadcast journalist began in a blog post published by Mediaite on Tuesday, May 19. “On October 9, 2019, I was falsely accused of rape. The allegation came from Brooke Nevils, the same woman whose complaint resulted in my termination at NBC. … This accusation was one of the worst and most consequential things to ever happen in my life, it was devastating for my family, and outrageously it was used to sell books.”

Lauer goes on to claim that his relationship with Nevils, 35, was “consensual, yet inappropriate” and that he was “shaken, but not surprised” by the lack of support he received from colleagues in his field. The day Farrow’s excerpt about Lauer was published, longtime Today coanchors Hoda Kotb and Savannah Guthrie admitted they were “disturbed” by the “appalling” allegations made by Nevils.

“The rush to judgment was swift. In fact, on the morning I was falsely accused of rape, and before I could even issue a statement, some journalists were already calling my accuser ‘brave’ and ‘courageous,’” the Lauer wrote. “I was also disappointed, but not surprised, that Ronan Farrow’s overall reporting faced so little scrutiny. Until this week’s critical reporting by The New York Times, many in the media perceived his work as inherently beyond basic questioning.”

On Monday, May 18, Farrow’s reporting was called into question by columnist Ben Smith, who claimed much of the reporter’s work had a “shakiness at its foundations.” Farrow tweeted that he stood by his reporting shortly after the takedown went viral.

After taking a deep dive into the contents of Catch and Kill that pertained to the allegations against him, Lauer concluded that Farrow’s work was an example of “shoddy journalism.”

“Will anyone hold Ronan Farrow thoroughly accountable? I doubt it,” Lauer added. “I ask people to consider how they would react if someone they loved were accused of something horrific and basic journalistic standards were ignored because of a desire to sell books. I also urge people to remember that there are two sides to all stories.”

Hours after Lauer’s claims were published, the investigative reporter defended himself and his work. “All I’ll say on this is that Matt Lauer is just wrong. Catch and Kill was thoroughly reported and fact-checked, including with Matt Lauer himself,” Farrow tweeted on Tuesday. 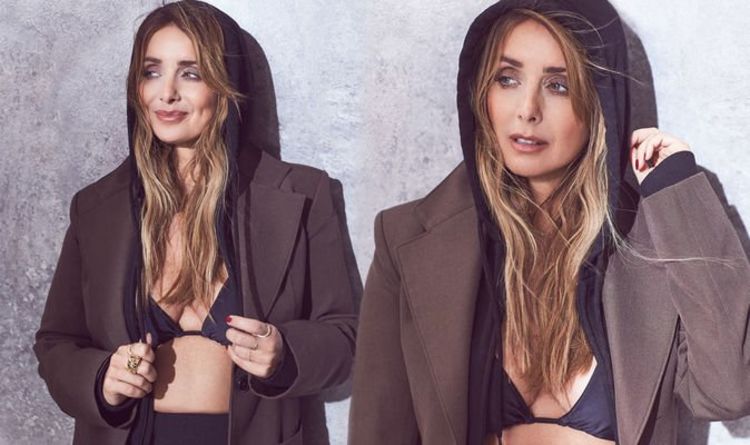 Pop star Louise Redknapp, 45, flaunted her figure for a new shoot this week. Following her return to the music charts, the […] 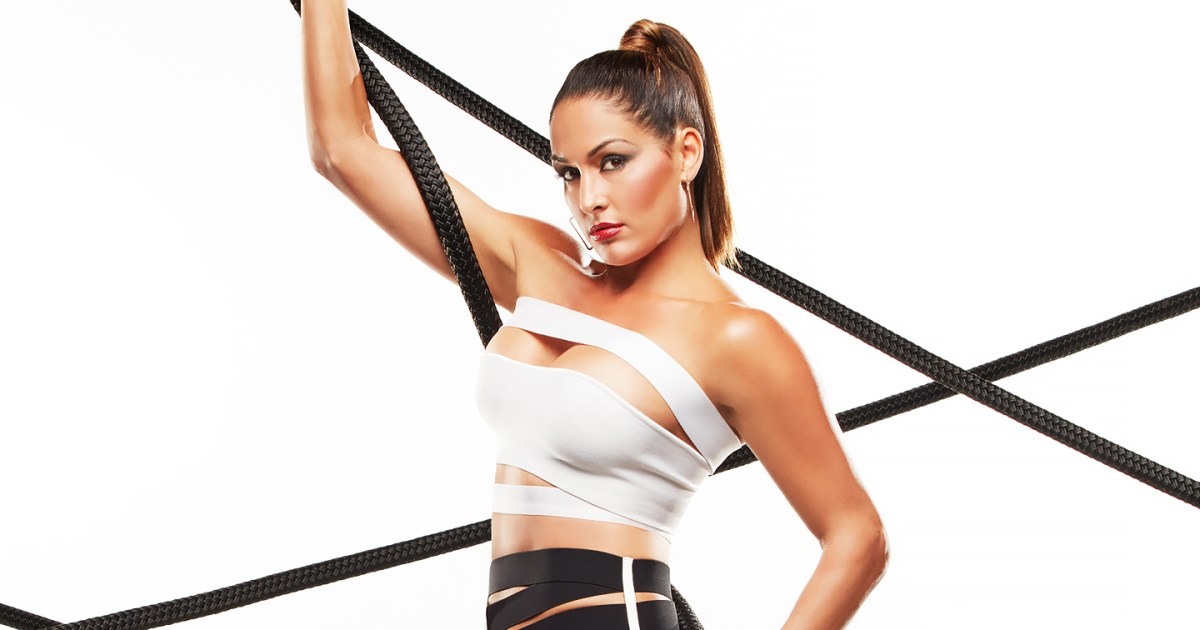 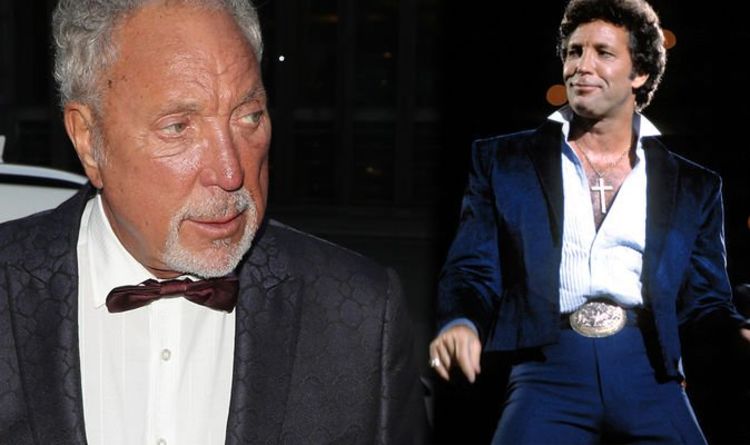 Tom Jones lived the “sex bomb” lifestyle and slept with hundreds of women during the height of his career. The Welshman’s career […] 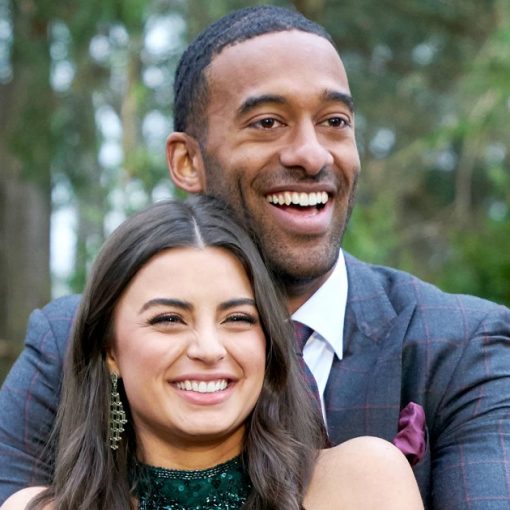 Pure bliss! Matt James and Rachael Kirkconnell are taking it slow the second time around — but they’re also enjoying every minute […]