(Reuters) – Annie Glenn, philanthropist and the widow of pioneering astronaut and U.S. Senator John Glenn, died at age 100 early on Tuesday at a Minnesota nursing home from complications of COVID-19, the disease caused by the coronavirus, media reports said.

Her late husband of 73 years, John Glenn, was the first American to orbit the Earth, circling it three times in 1962. He was one of the famed Mercury Seven astronauts immortalized in Tom Wolfe’s book “The Right Stuff,” later made into a movie.

“It is impossible to imagine John Glenn without Annie, and Annie without John. This is a very sad day for all Ohioans,” Ohio Governor Mike DeWine said in a statement. “Annie Glenn was certainly our most beloved Ohioan. She represented all that is good about our country.”

She was born Anna Margaret Castor in 1920 and grew up in New Concord, Ohio, about 70 miles (113 km) east of Columbus, where she met her future husband in junior high school, the Cleveland Dispatch said.

Annie, as everyone knew her, lived in the shadow of her famous husband, but later became an inspiration for people with disabilities, the newspaper said. She overcame chronic stuttering that had afflicted her for years.

Annie Glenn had wanted to become a teacher, but pursued music as she could sing without stuttering, news media reported.

In 2009, Ohio State University awarded her an honorary doctorate in public service for her humanitarian work, the university said in a release. She had been an adjunct professor in the school’s Speech Pathology Department.

Ohio State in a release that a “virtual” service would be held online on June 6 on the university’s internet page.

She is survived by a daughter, Carolyn, and son David.

Reporting by Rich McKay in Atlanta; editing by Jonathan Oatis 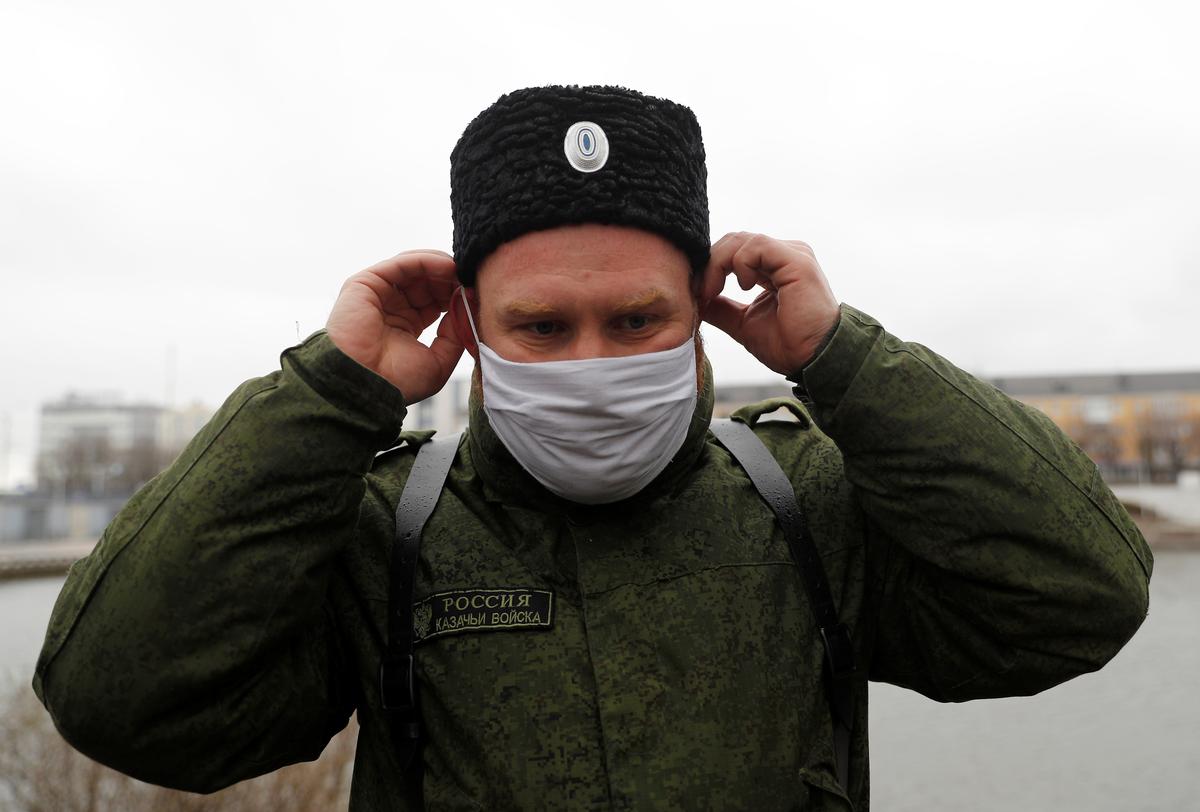 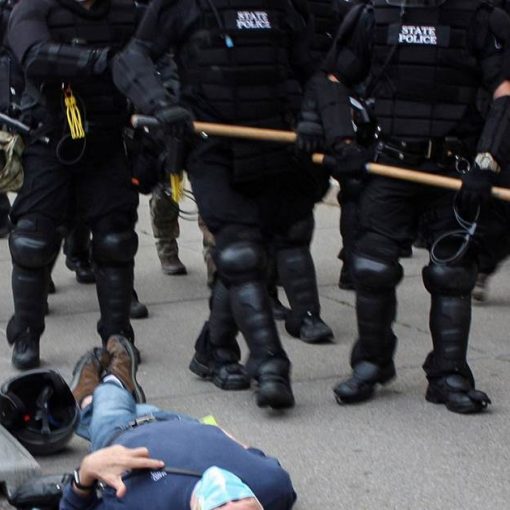 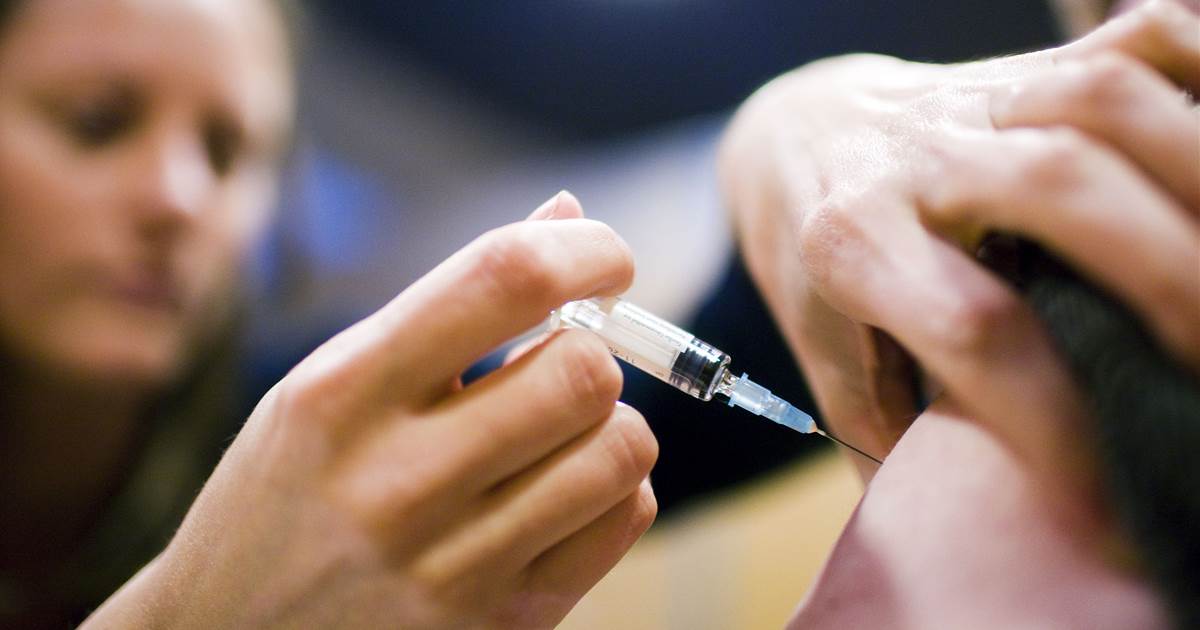 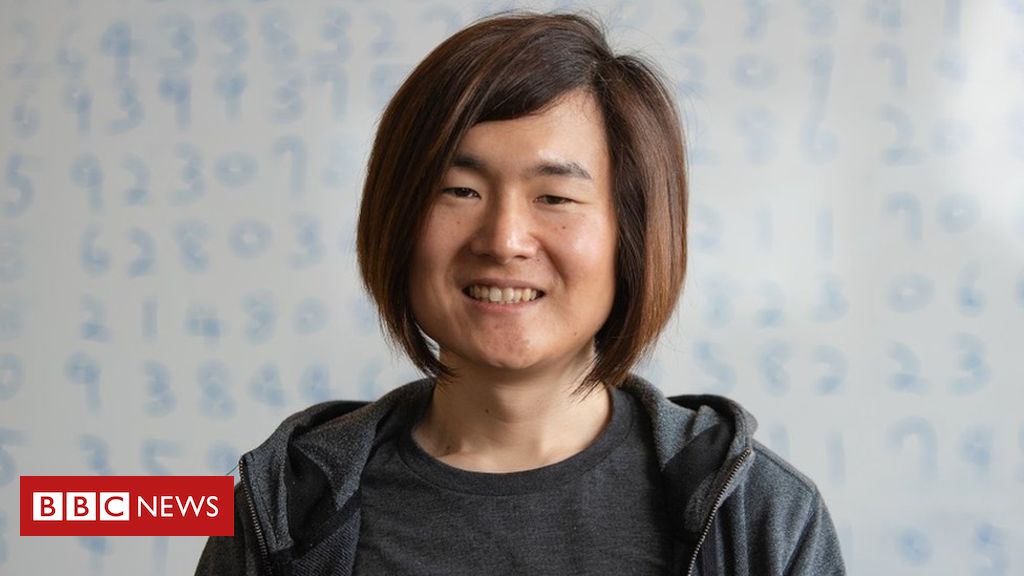