Cole Sprouse explained why he didn’t want to revisit the Suite Life series on Monday’s episode of The Tonight Show.

“I don’t think it should be done if I’m being honest,” he told Jimmy Fallon. “I think there’s a huge potential to kind of demolish that perfect little golden memory of a program if you go back and you revive it.”

The 27-year-old actor then admitted he’s “not the biggest fan of the sequel and the spinoff thing.”

“I think also, if enough time elapses, everyone who comes back to a program like that—they’re not really in the same headspace,” the Riverdale star continued. “So, to try and capture the same feeling that it was, in at least my childhood,…I don’t know how it would feel. I think it would be enjoyable to find a way to do it that has a lot of respect and captures the feeling that people are actually desiring from that, but I don’t know. I think it can be quite incendiary.”

Sprouse starred in The Suite Life of Zack & Cody with his brother, Dylan Sprouse, and many other celebrities, including Brenda Song, Ashley Tisdale, Phill Lewis, Kim Rhodes and more. The Disney Channel show ran from 2005 to 2008. The spinoff, The Suite Life on Deck, then ran from 2008 to 2011. The fondness for the programs still lives on today.

When asked why he thought fans are “so obsessed” with Suite Life, Sprouse joked, “I would hope it had something to do with me.”

“No, it’s the 15-year anniversary of it. Even the way I remember a lot of those kids shows that I grew up on—or watching in this regard—they sort of fit within this golden, nostalgic little bubble,” he continued. “So, there’s always this tendency to glorify the things that we grew up with, especially the programming we grew up with. Thankfully, our show has sort of held the test of time.”

Watch the video to see Sprouse look back at the series and talk about his new mustache.

(E! and NBC are both part of NBCUniversal). 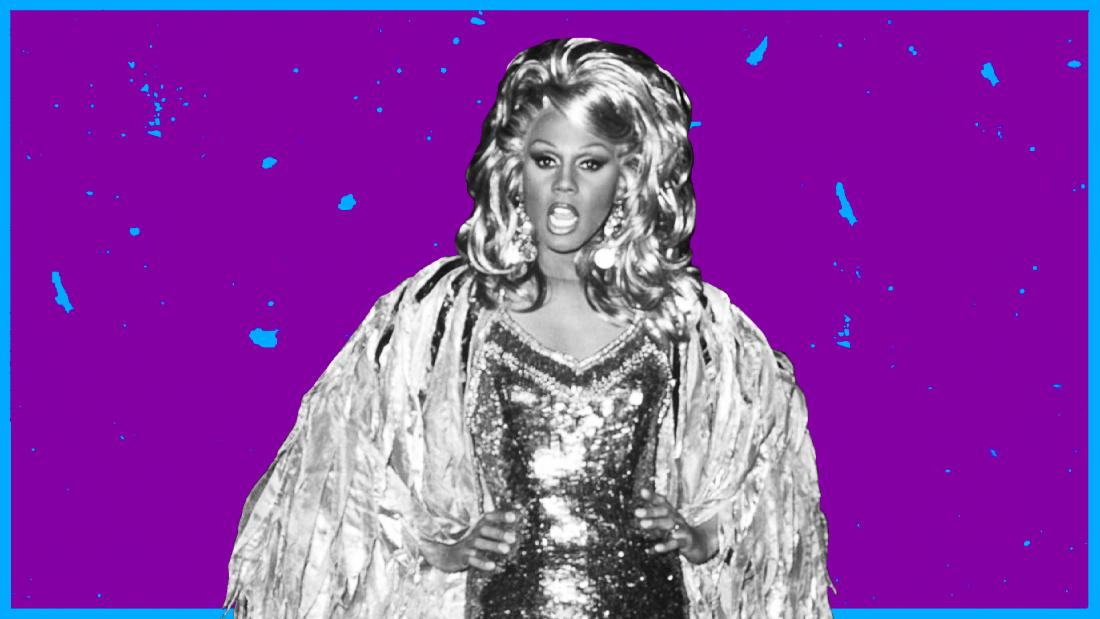 VH1 has announced that Season 13 of the hit reality series will premiere on January 1. This season has a twist with […] 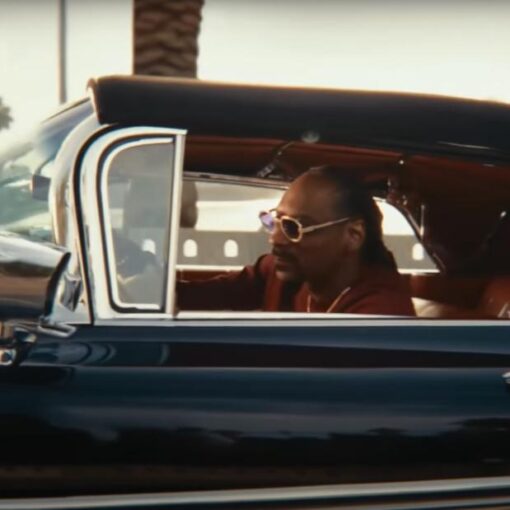 “Straight Outta Compton” director F. Gary Gray created the trailer, which is titled “The Call.” It opens with a young Eminem facing […] 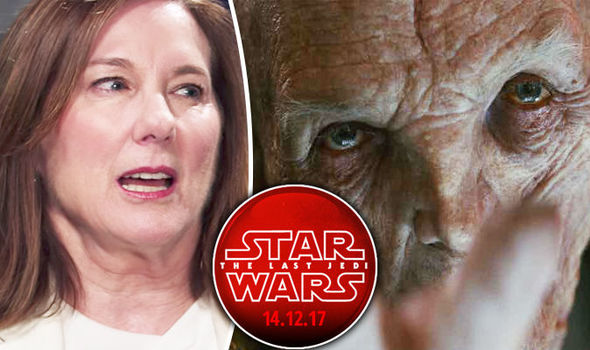 Speaking to The Star Wars Show, in additional footage from the interview that initially debuted last week, Kennedy said some of the […] 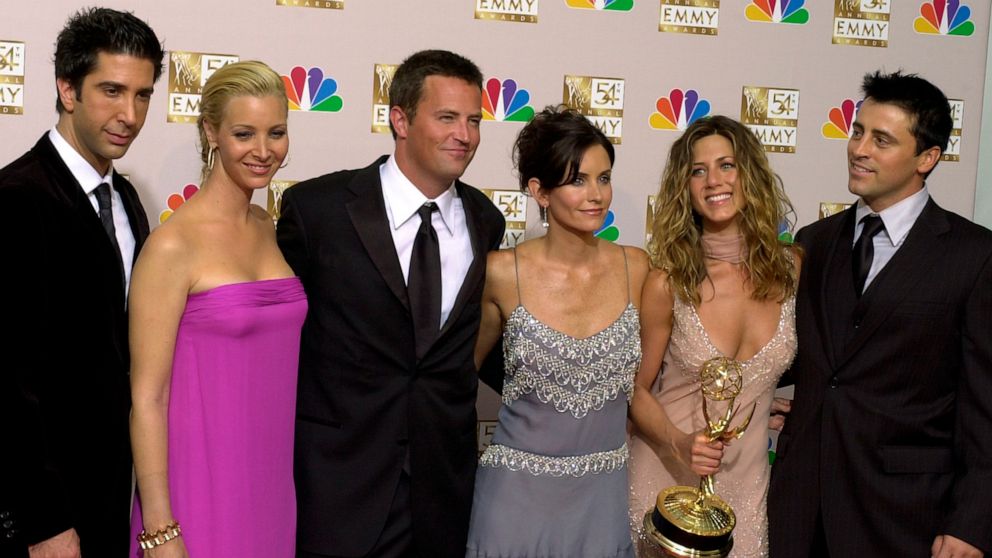