The government watchdog who was fired last week had been investigating the secretary of state, Mike Pompeo, for sidestepping Congress to approve arms sales to the Gulf and using staffers for personal errands, according to congressional sources.

Donald Trump declared his intention to fire the state department inspector general, Steve Linick, in a letter sent to the House speaker, Nancy Pelosi, late on Friday night. The White House said the decision was taken at Pompeo’s advice.

Congress has 30 days to investigate the decision, but the Senate has so far declined to intervene in a string of dismissals of officials in watchdog roles, as Trump has steadily dismantled the machinery of government oversight.

According to Democratic congressional aides, Linick had nearly completed an investigation into a highly controversial decision by Trump and Pompeo last May to approve $8bn in arms sales to Saudi Arabia and the United Arab Emirates without consulting Congress, on the grounds that the regional threat posed by Iran constituted a national emergency.

Congress had sought to curb the weapons sales in the wake of the Saudi killing of the Washington Post columnist and dissident Jamal Kashoggi and high civilian casualties from Saudi bomb strikes in Yemen.

The congressional aides said Linick had also been looking into allegations that a political appointee at the state department was being employed to run menial errands for Pompeo and his wife, Susan. The chores included walking the family dog, picking up dry cleaning and making dinner reservations.

The details of the errands were first published by NBC News and the investigation into the Saudi arms sales was first reported by the Washington Post on Monday.

“[Linick’s] office was investigating – at my request – Trump’s phony declaration of an emergency so he could send weapons to Saudi Arabia,” Eliot Engel, the Democratic chair of the House foreign affairs committee said in a written statement.

“We don’t have the full picture yet, but it’s troubling that Secretary Pompeo wanted Mr Linick pushed out before this work could be completed.”

The state department did not respond to requests for comment on the allegations.

Engel and the lead Democrat on the Senate foreign relations committee, Bob Menendez, launched an investigation on Saturday into Linick’s firing.

“Reports indicate that Secretary Pompeo personally made the recommendation to fire Mr Linick, and it is our understanding that he did so because the Inspector General had opened an investigation into wrongdoing by Secretary Pompeo himself,” Engel and Menendez said in a joint statement. “Such an action, transparently designed to protect Secretary Pompeo from personal accountability, would undermine the foundation of our democratic institutions and may be an illegal act of retaliation.”

Engel called for all relevant state department records to be turned over to Congress by Friday.

Pompeo has been under scrutiny for his behaviour in office for several months. Last July, congressional Democrats launched an inquiry into the use of diplomatic security agents to run family errands like collecting the family dog from the grooming salon and picking up Chinese food. CNN reported the bodyguards were complaining of being treated like “UberEats with guns”.

The head of the diplomatic security service at the time denied the agents had been asked to do anything “inconsistent with our professional obligation to protect the Secretary 24-hours a day, 7-days a week”. Congress eventually dropped the investigation.

There has also been longstanding controversy over the Pompeos’ use of government housing normally assigned to senior military officers, on Potomac Hill opposite state department headquarters. His predecessors, and traditionally almost all non-uniformed government employees, have been responsible for their own housing in Washington.

A state department spokeswoman at the time insisted that Pompeo was paying an (unspecified) fair market rent for the government house and that he was saving taxpayers money in security costs.

The Pompeos also used their name and reputation to sell their house in Kansas in 2017, after several years on the market, when Pompeo became director of central intelligence. The estate agent’s advertisement included a quote from Susan Pompeo about how much they had loved the house, and the firm later said in a publicity brochure that it had faced the “challenge of rekindling interest in a property that had limited interest while on and off the traditional market since 2011”.

“Our campaign release followed shortly after Mike Pompeo was confirmed as director of the CIA – capitalizing on the media coverage and human interest of the event,” the brochure said.

Government ethics rules forbid the use of government position as a means of deriving financial benefit.

The role of Susan Pompeo has also drawn attention as she has accompanied the secretary of state on several foreign trips, and is reported to be drawing on state department resources like staffers’ time and official cars while on those trips.

“I have friends who have been at meetings called by Mrs Pompeo about trips, about plans and what she wants to have her agenda on the trip which is not supposed to happen,” said Brett Bruen, a former diplomat and White House director of global engagement

“You’re not allowed as a non-government official to take government resources for your own agenda.

“The culture that Pompeo has created at the state department is a mix of fear as well as self-serving policies where his wife is on the plane, and she is in charge of trips and meetings,” Bruen said. 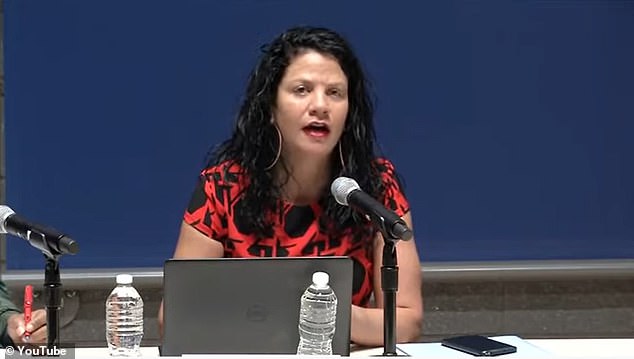 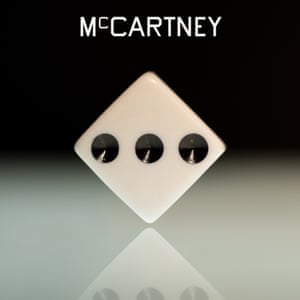 History suggests that critics should consider treading carefully when it comes to McCartney III. Its two predecessors, 1970’s McCartney and 1980’s McCartney […] 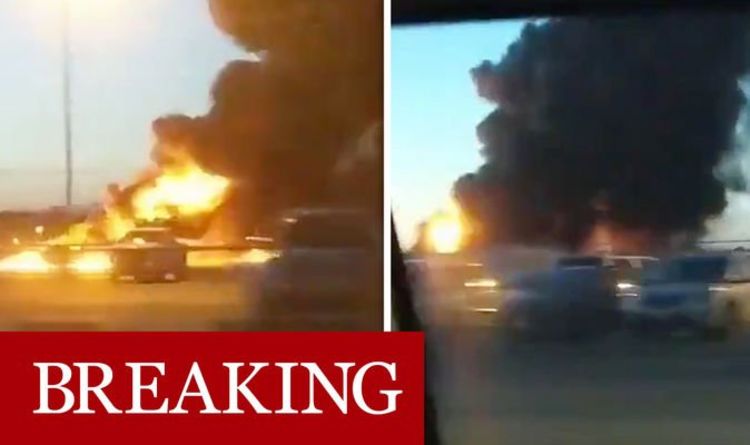 The aeroplane smashed into the runway at Fullerton Airport in Orange County, Los Angeles. Emergency services are currently on the scene. Reports […] 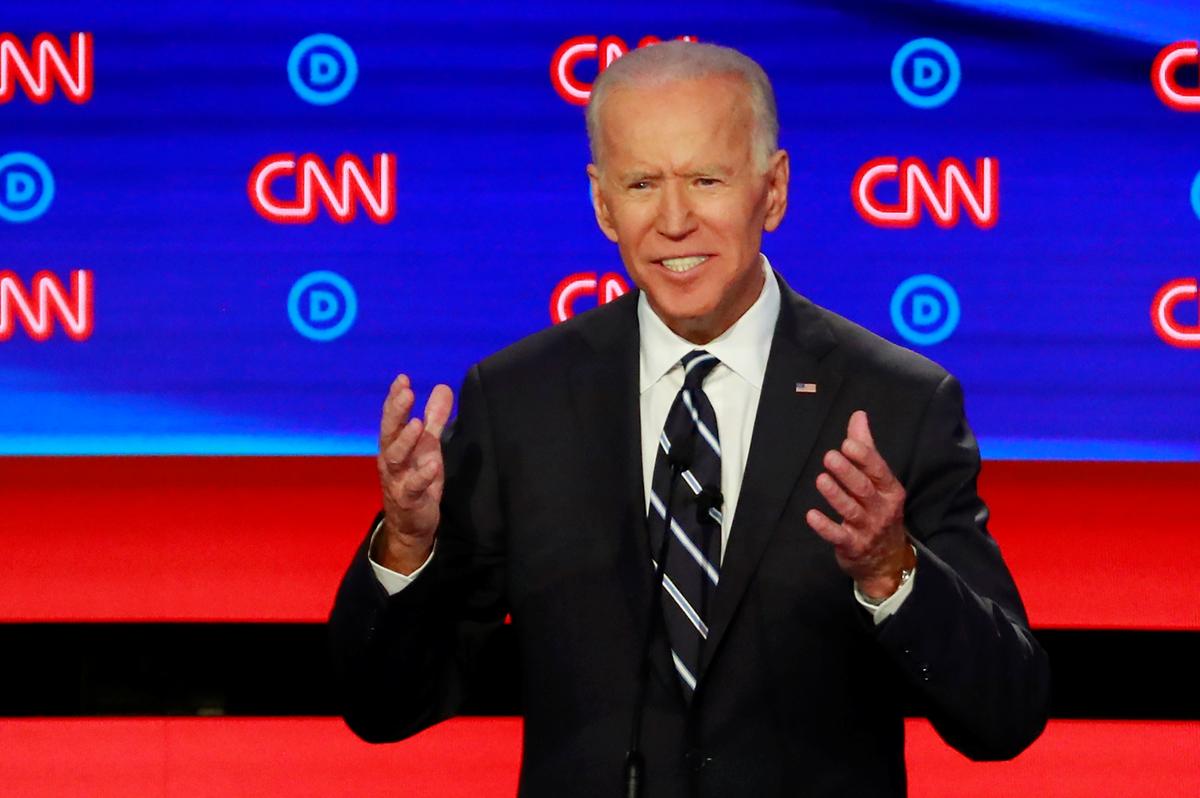 (Reuters) – U.S. presidential hopeful Joe Biden joked about his frequent verbal gaffes on one television show while laying out plans to […]