May 17, 2020; Juno Beach, FL, USA; Rory McIlroy of the American Nurses Foundation team plays a shot from a bunker on the second hole during the TaylorMade Driving Relieve Supported By UnitedHealth Group on May 17, 2020 at Seminole Golf Club in Juno Beach, Florida. Mandatory credit: Mike Ehrmann/Pool Photo via USA TODAY Network

World number one Rory McIlroy paired up with Dustin Johnson to defeat Rickie Fowler and Matthew Wolff in a charity skins match, with the event raising more than $5.5 million for COVID-19 relief.

With sports fans starved of live action due to the coronavirus shutdown, the event received roughly the same level of viewership as PGA Tour broadcasts during the second quarter of 2019, NBC Sports said.

The Tour is set to resume next month under strict social distancing rules, with fans still banned from attending.

NASCAR also resumed on Sunday and pulled in 6.32 million viewers, making it the most watched non-Daytona 500 NASCAR Cup race since Atlanta on March 5 2017. 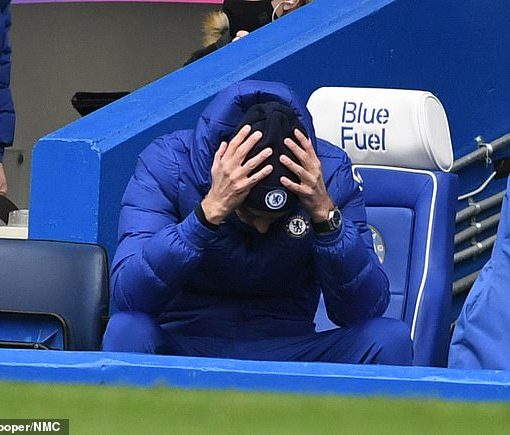 City’s high line The problem historically for Pep Guardiola sides in Europe has been the high line that he operates, which means […] 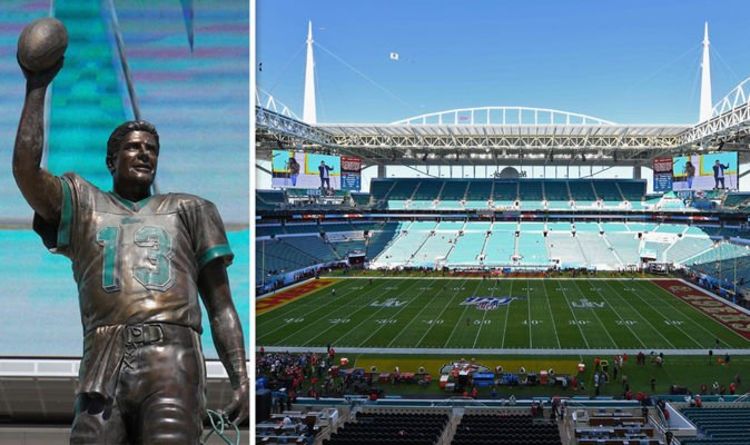 Super Bowl 2020 is upon us as the Kansas City Chiefs face the San Francisco 49ers. The final two go head to […] 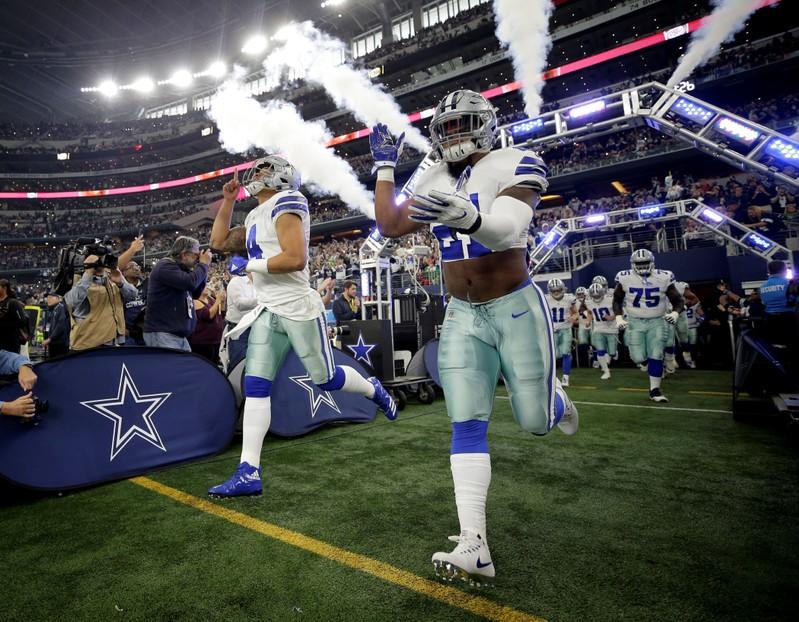