Aymen Tahar’s football journey across the globe has been impressive but it might never have happened but for a chance meeting with his former Sheffield United teammate, Kyle Walker.

The midfielder bumped into Walker after a year out of the professional game, having played alongside him in his one appearance for the Blades after graduating from the academy. Tahar was talked up by the then Tottenham defender to an agent friend, resulting in a trial and an epic adventure.

Tahar had been on numerous trials in search of a club after his release by United in 2010. There were so many foreign trips he cannot remember each of them but among them were Qarabag, Al-Nasr and Rizespor. After numerous rejections, Tahar played for a local non-league side, Staveley Miners Welfare, to stay fit and enjoy football while studying law and criminology at Sheffield Hallam University.

“I bumped into Kyle, whose friend Dom was starting to get into working as an agent and he told him: ‘This kid is good, can you help him find a club?’ He invited me to London for a trial game. I used to think they were a bit of a waste of time but my best friend, Kyle Naughton, was at Spurs at the time and he told me to go and that I could go stay with him. I went down and it was freezing; in the end the game got called off at half-time.”

Scouts had taken notice, though, and a couple of weeks later the phone rang with the offer of a trial at Gaz Metan Medias. The Romanian club, who had reached the Europa League qualifiers at the start of the season, offered Tahar a four-year deal after two days of training.

“It was a culture shock as I had never left home. The snow was so bad when I arrived, and I was just thinking: ‘What have I got myself into? Where have I come?’ I spent three years at Gaz Metan but the first three months were really difficult. I came home and didn’t know if I wanted to go back. After 10 days at home, I realised it wasn’t so bad, as they had given me my chance to play as a professional.

“I had a good six months after that, then a bad six months and thought I would never go back. I told them I wanted to leave and that I wanted to get a club back in England. The club said I had to return or they’d fine me €1,000 a day. I asked to go on free but the president convinced me to stay, he was really good with me.”

Staying proved more than worth it as Tahar earned a move to Romania’s biggest club, Steaua Bucharest, where he would play under their infamous owner Gigi Becali, well known for outlandish statements.

“It is unbelievable how big Steaua is an organisation,” Tahar says. “In comparative terms, they are bigger than Manchester United as probably 60% of the country support Steaua. All the away games would be sold out as everyone wanted to watch Steaua play. The big-name players, the Romania internationals, can’t go anywhere without it being mentioned. There is so much scrutiny in all the papers; if you go to the mall or a restaurant it will be there. I felt sorry for some of the bigger players as all the eyes were on them.”

The opportunity to play in the Champions League was too good to turn down, with Tahar rejecting more lucrative offers. In one of his first games for the club, he played against Partizan Belgrade in front of 30,000 animated Serbs. Steaua were dumped out of both European competitions before the group stages, as Tahar started to learn about Becali’s way of doing things.

“We lost to Rosenberg in the Europa League. I came on for the last 20 minutes with us 2-0 down, the supporters were on our back, nothing was going for us and we were just waiting for the whistle. Personally, I did not play well. After the match, Becali was speaking to the press, saying I had no place in the team, saying he was going to cut my wages by 50%, I was free to go and I’d never play for them again. It was a month into my dream move. I thought I’d been doing all right. He speaks for the sake of it, he couldn’t cut my wages. I spoke to the president and he said: ‘Don’t worry, that’s just Gigi.’”

Tahar says Becali visited the squad on another occasion when results were poor. “He was talking about how players were having too much sex and all this. I was thinking: ‘This guy can’t be the same as on TV.’ He is a passionate guy, but he does not realise how his statements affect his club.”

Tahar’s spell at Steaua was cut short. First he played for Boavista on loan, then signed for Sagan Tosu in the J-League, a spell during which he he had the chance to join the Serie A side Crotone, before returning to Gaz Metan.

“I don’t have regrets,” he says, though he did not play as often as he hoped and admits he underestimated the J-League’s strength. “Japan was great, it’s a completely different culture. The Japanese are the nicest people I’ve ever met.”

Tahar has since had a second spell with Boavista and is playing in the Greek Super League for Panaitolikos. The plan was never to spend his career abroad but Tahar, who spent pre-season with Barnsley in 2016, will be 31 in October and accepts he will almost certainly never play for an English professional club again.

Ederson and Iker Casillas are among the players he has faced on his travels and football has allowed Tahar to create a property portfolio to set him up for retirement. “Playing abroad has been great to me. You can do well financially and doing it against top players. I speak to friends in the lower leagues who are panicking about paying mortgages as their contracts are running out. People need to see that there’s more out there.” 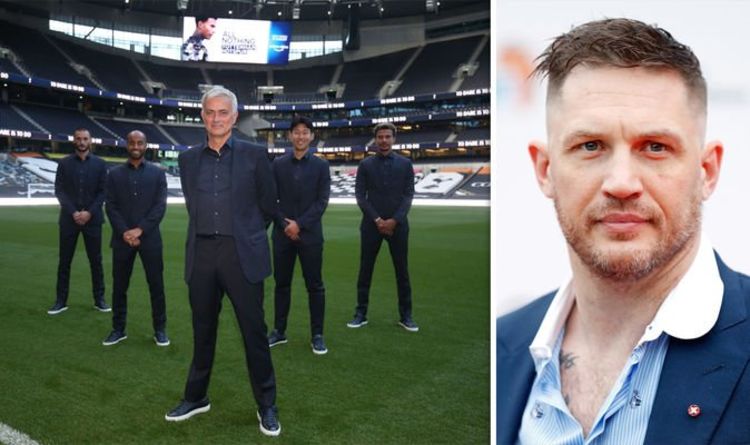 “Now, with the one and only behind the mic. I will be soothed during the turbulent episodes.” What can fans expect from […] 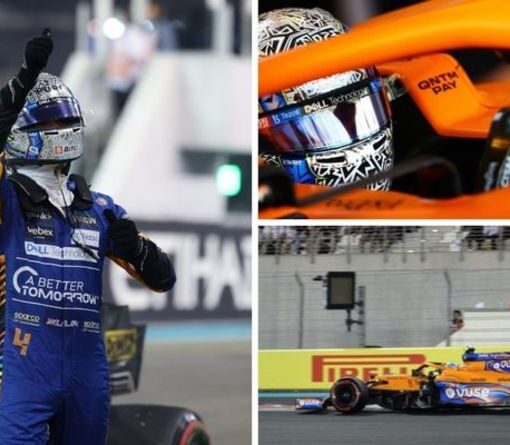 “[I’m] not nervous, not like nerves or anything, but some question marks and [thinking] how are you going to have to drive? […] 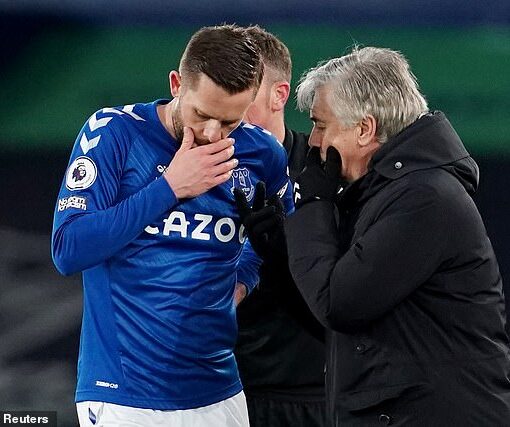 More than an objective, a fantasy. Italy dream of reaching the quarter-finals at Japan 2019 – something they have failed to do […]