WASHINGTON (Reuters) – The U.S. House of Representatives narrowly cleared the way on Friday to push ahead with a $3 trillion Democratic bill that would double the amount of aid approved by Congress to ease the human and economic toll of the coronavirus pandemic.

House Speaker Nancy Pelosi and her fellow Democrats crafted the far-reaching legislation to help state and local governments and others reeling from a pandemic that has killed more than 85,000 Americans and shut down much of the economy. Senate Republicans say it will be “dead on arrival” in their chamber.

But – with Republicans united in opposition – it barely cleared a procedural vote to pave the way for debate. The vote was 207-199, with 14 Democrats joining Republicans to vote no.

The House will also try to pass a measure that would allow members for the first time to cast votes in the chamber by proxy during the pandemic.

Republicans also oppose that measure, saying it is unconstitutional and that the House should return to Washington, like the Republican-led Senate. Democrats say it is more important to avoid spreading COVID-19, the illness caused by the coronavirus.

The measure allows the Speaker to temporarily implement remote proxy voting for 45 days, which can be extended or cut short at her discretion.

The city of Washington remains under a stay-at-home order that has been extended into June.

The 1,800-page relief bill, called the Heroes Act, would extend to all corners of the U.S. economy. It includes $500 billion in aid to struggling state governments, another round of direct payments to people and families to help stimulate the economy, and hazard pay for healthcare workers and others on the front line of the pandemic.

“Many of them have risked their lives to save lives and many of them may lose their jobs” as state and local government revenues plummet during the crisis, Pelosi said.

If passed, it would double the amount of spending Congress has authorized since March to fight the coronavirus.

Republicans said they wanted to wait and see how the previous $3 trillion in coronavirus relief works out – and insisted protections for corporations against lawsuits must be a priority in any new legislation, something Trump pushed for.

Moderate Democrats who opposed the bill said they would have preferred to negotiate something with Republicans that could pass with bipartisan support.

“In the face of this crisis, (my constituents) expect our government to work together quickly to provide real relief for those who need it most,” said Democrat Abigail Spanberger, whose Virginia district backed Trump in 2016.

Some more liberal Democrats said the sweeping legislation did not go far enough.

Every House Republican voted no.

Some 36.5 million people – or more than one in five workers – in the United States have filed for unemployment since the crisis began.

One non-coronavirus provision in the bill is a proposal to lift a limit on state and local deductions on federal taxes that was included in the 2017 Republican tax law. Senate Majority Leader Mitch McConnell called it a “massive tax code giveaway for high earners in blue (Democratic) states.”

Friday’s votes brought about 400 House members back to Washington for only the third time since late March. The session was governed by social distancing and other protective measures so the House does not become a breeding ground for the illness it is trying to contain. Many House members wore masks.

Given Republican opposition, Pelosi’s gambit might spark a new round of negotiations on further relief among the Republican-controlled Senate, the House and the White House. 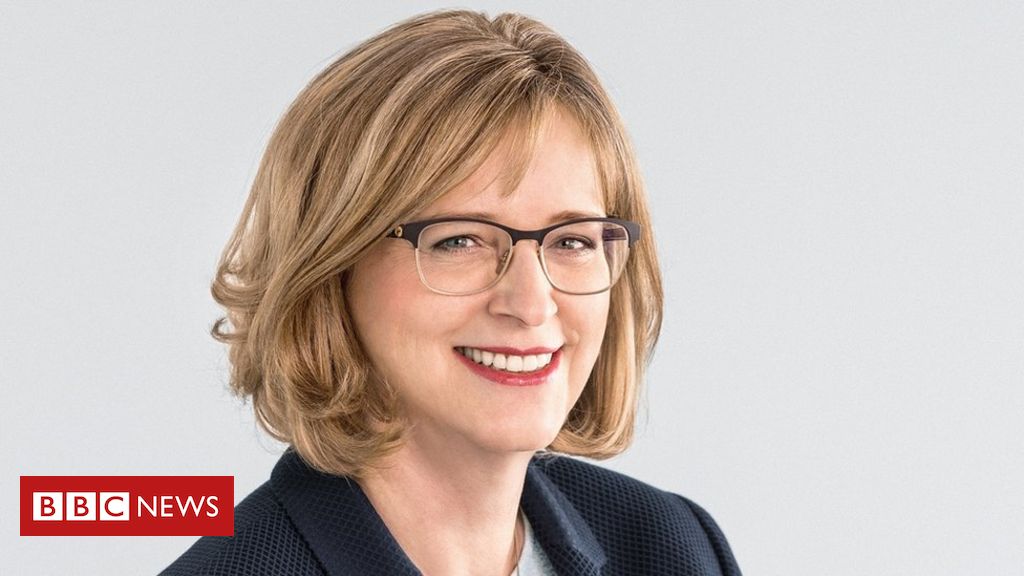 What should we do about Belarus? It is becoming the North Korea of Europe, its opposition leader in exile, Sviatlana Tsikhanouskaya, told […] 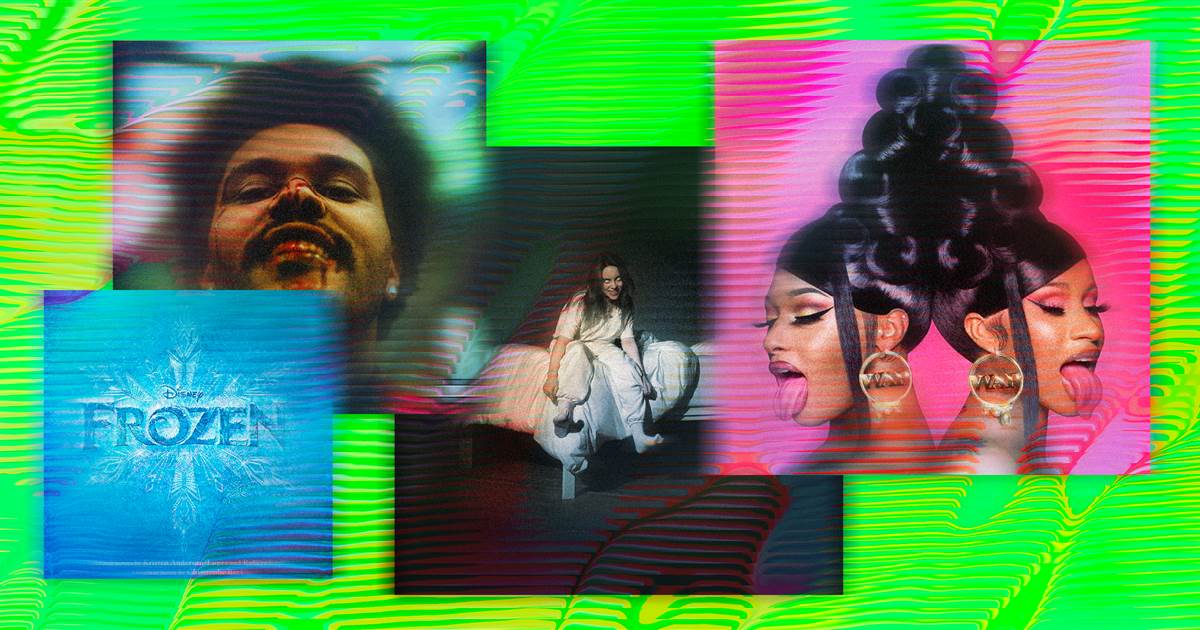 If you’ve logged onto social media in the last week — and who hasn’t in the midst of this worsening pandemic? It’s […]