When NASA’s Perseverance rover touches down on Mars in early 2021, it won’t be arriving alone. There’s a tiny helicopter named Ingenuity tucked into the rover’s belly, and the innovative chopper aims to expand the possibilities for exploration on other planets.

CNET science editor Jackson Ryan breaks down how the high-risk, high-reward technology demonstration could change the way we learn about worlds beyond our own.

NASA hopes Ingenuity will become the first example of powered flight on another planet. It won’t be easy considering how different conditions on Mars are from Earth.

Perseverance and its chopper buddy are prepared to launch as early as July for a scheduled Mars arrival in February 2021. Does Mars have friendly skies? Hopefully, we’ll find out next year.

Mars pits: Gaze into the abyss with these wild NASA images 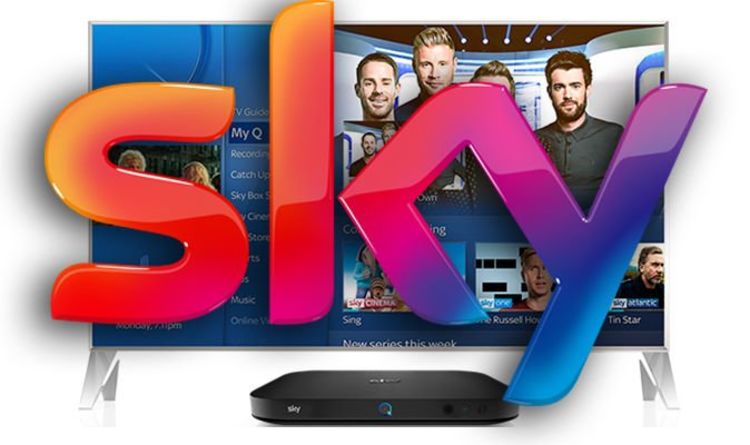 From April 1 some Sky customers will face paying a bit more for their subscriptions. The satellite TV company has confirmed the […] 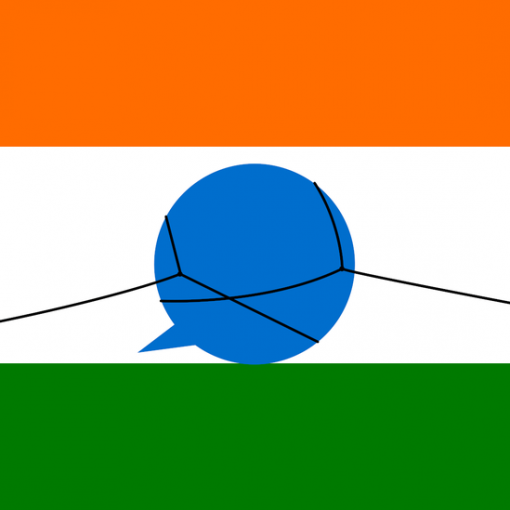 This article is part of the On Tech newsletter. You can sign up here to receive it weekdays. A remarkable face-off is […] 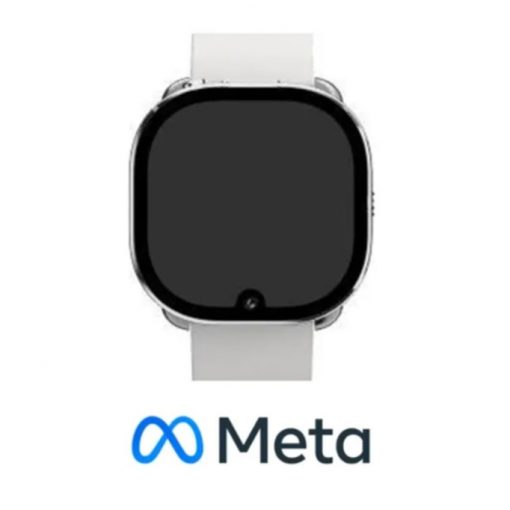 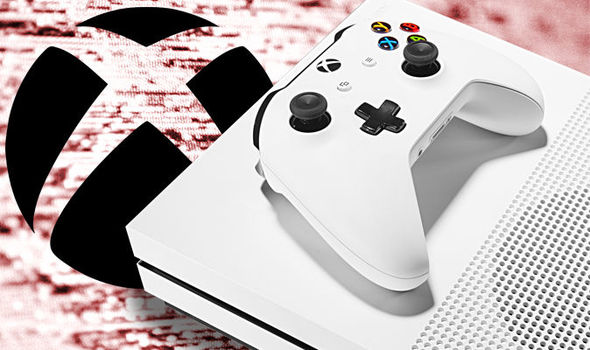