(Reuters) – Fortnite-creator Epic Games’ digital videogame store was down on Thursday as it recorded huge traffic after reports that it was giving the premium edition of “Grand Theft Auto V” for free.

Users trying to get their hands on the blockbuster action-adventure title took to Twitter to complain that they could only see an error upon opening the website.

The digital store is experiencing slow loading time with the launcher crashing at times, Epic tweeted earlier on Thursday, adding that it was working on fixing the issues.

A source close to the matter has confirmed that the game is available for free and will be officially announced by Epic once the issues on the website are fixed.

Developed by Rockstar Games in 2013, a unit of Take-Two Interactive Software Inc, GTA V is still one of the best-selling games so far this year, according to research firm NPD. 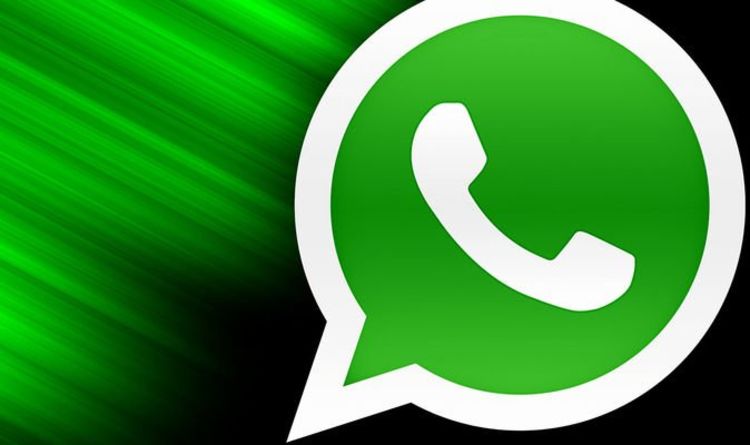 Avid WhatsApp followers are patiently waiting for news on the new Dark Mode feature. This refreshed colour scheme has been rumoured for […] 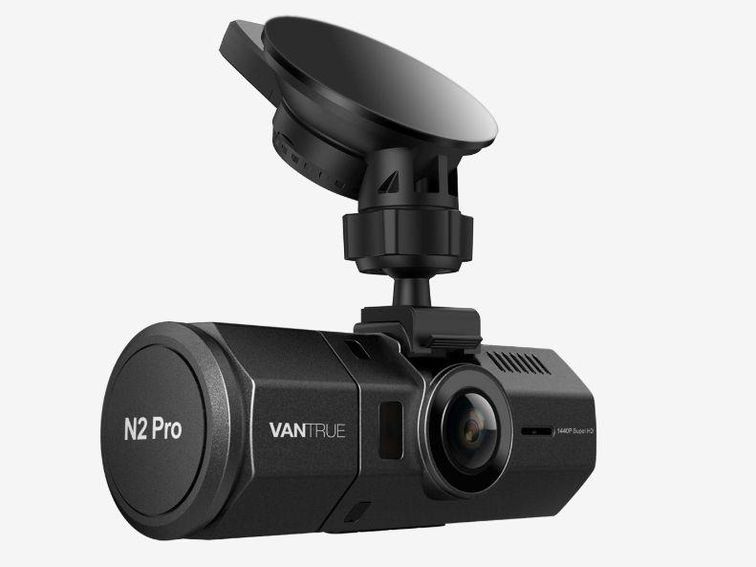 You can’t tell from this angle, but the Vantrue N2 Pro has a second camera, one for keeping an eye on those […] 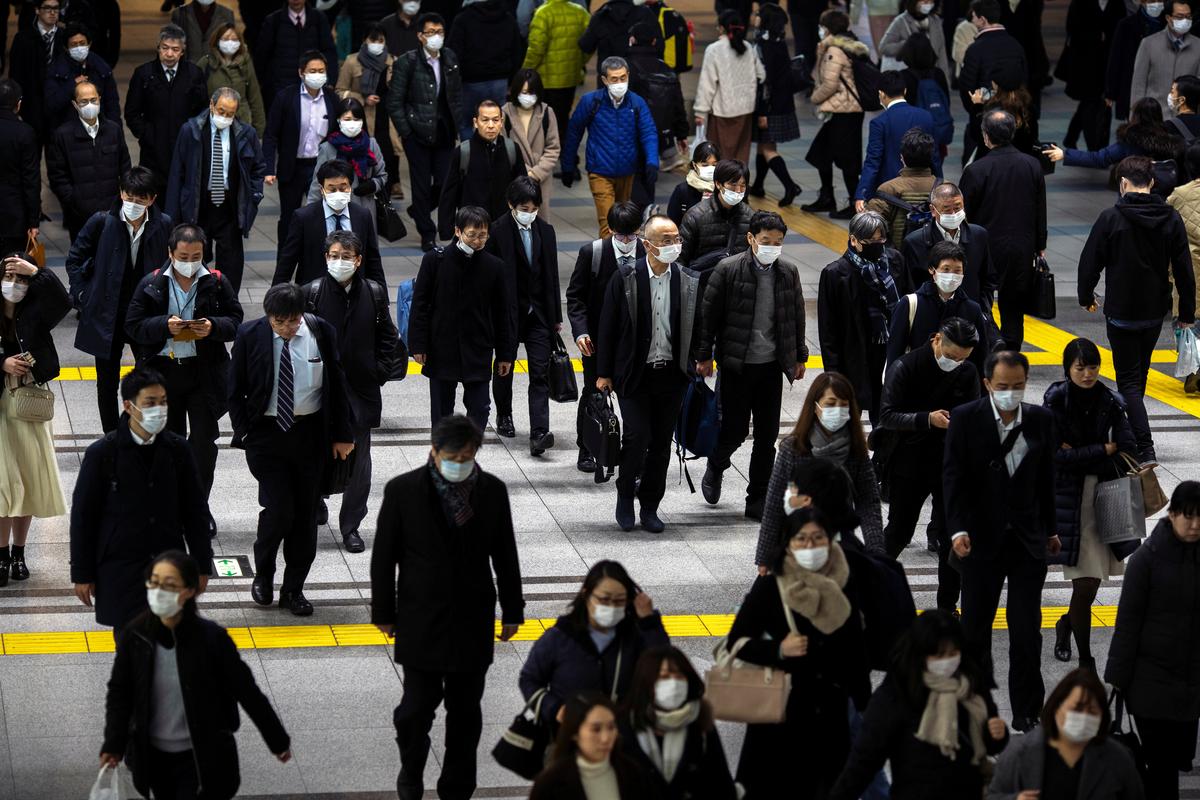 NEW YORK (Reuters) – Cryptocurrency developers have created a digital coin that allows traders to bet on the coronavirus epidemic, based on […] 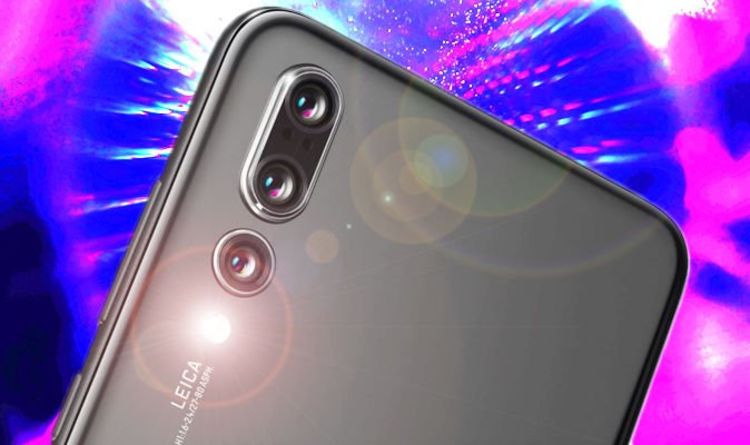 Huawei P20 Pro released back in March and has remained one of the best smartphones of 2018 despite growing competition. The device […]