MANHATTAN BEACH, Calif. (Reuters) – Los Angeles beaches reopened on Wednesday after weeks of coronavirus closure, drawing Californians out for a glimpse of the sun one day after learning that sweeping stay-at-home orders could remain in place all summer.

The new rules imposed by county health officials allow residents back to the shore as long as they wear masks when not in the water and stay “active” by surfing, swimming or running. Sitting on the sand is still prohibited.

“I found it really good. People are paying attention, nobody’s really lounging out there because otherwise (Governor Gavin) Newsom is going to have a cow, because the rule is just to keep moving,” said Caron Carus at Manhattan Beach, southwest of Los Angeles.

The closure of California’s beaches by Newsom or local officials has been a point of contention as U.S. states slowly lift unprecedented clampdowns imposed on residents and businesses in March to control the spread of the virus.

On Wednesday the National Park Service announced limited access to Grand Canyon and Yellowstone national parks, which were both closed due to the coronavirus outbreak.

Los Angeles County Health Director Barbara Ferrer said on Tuesday that stay-at-home rules for some 10 million residents, including the city of Los Angeles, would likely remain in force through the summer, although some restrictions would be eased.

Many state governors, concerned about the economic fallout from prolonged lockdowns, have said they would lift restrictions carefully and gradually, requiring businesses to maintain physical distance from customers and clean surfaces frequently.

So far 16 California counties have been granted permission by the state to loosen guidelines, allowing the return of sit-down dining in restaurants and destination retail, although with social distancing modifications.

Tesla Inc (TSLA.O) reached a deal with local officials to resume production at its electric vehicle assembly plant in the Northern California city of Fremont as early as Monday. CEO Elon Musk had vowed to open the plant in defiance of the restrictions.

But California’s state university system, the largest in the United States, on Tuesday cancelled classes on campus for the fall semester and moved instruction online because of the coronavirus. [L4N2CV3MY]

Surfers walk on the beach on the first day of the opening of LA County beaches, as the global outbreak of the coronavirus disease (COVID-19) continues, in Santa Monica, California, U.S., May 13, 2020. REUTERS/Lucy Nicholson – RC2RNG9W1MNA

Newsom, due to release a dramatically revised state budget on Thursday, said the pandemic could make California’s yearly fire season even more challenging, citing the danger of housing evacuees together in shelters. [L1N2CV21L]

“This is not a red state and blue state crisis … It does not attack Democrats or Republicans. It attacks Americans,” the association’s chair, Maryland’s Larry Hogan, a Republican, and its vice chair, New York’s Andrew Cuomo, a Democrat, wrote in a statement, citing the colors associated with their respective parties.

The plea followed the unveiling on Tuesday of a $3 trillion-plus coronavirus relief package by Democrats in the U.S. House of Representatives. The proposal would provide funding for states, businesses and families hit by a pandemic that has infected nearly 1.4 million people in the United States and killed more than 82,000.

Republicans in Congress want to hold off on new coronavirus relief until an assessment of the impact of nearly $3 trillion in assistance that Congress allocated since early March.

Calling it “dead on arrival,” President Donald Trump on Wednesday said the Democratic proposal had no chance of becoming law.

Federal Reserve Chair Jerome Powell said the U.S. response had been “particularly swift and forceful,” but called for additional spending to mitigate the effects of lockdowns that have shuttered businesses and forced tens of millions of Americans out of work.

Wisconsin’s Supreme Court rejected Governor Tony Evers’ extension of a stay-at-home order, siding with the Republican state legislature. The decision requires him to work with the legislature on how the state should handle the outbreak.

In Michigan, activists were expected to protest in the state capital of Lansing on Thursday against Democratic Governor Gretchen Whitmer’s stay-at-home orders, prompting fears some might again bring weapons inside the capitol building.

Surfers walk on the beach on the first day of the opening of LA County beaches, as the global outbreak of the coronavirus disease (COVID-19) continues, in Santa Monica, California, U.S., May 13, 2020. REUTERS/Lucy Nicholson – RC2RNG9RTC63

Whitmer recently extended the order, one of the strictest in the nation, until at least May 28.

Hundreds of demonstrators gathered on April 30, and some protesters with guns — which are allowed in the Michigan statehouse — went to the Senate gallery. [L4N2CV4AB] 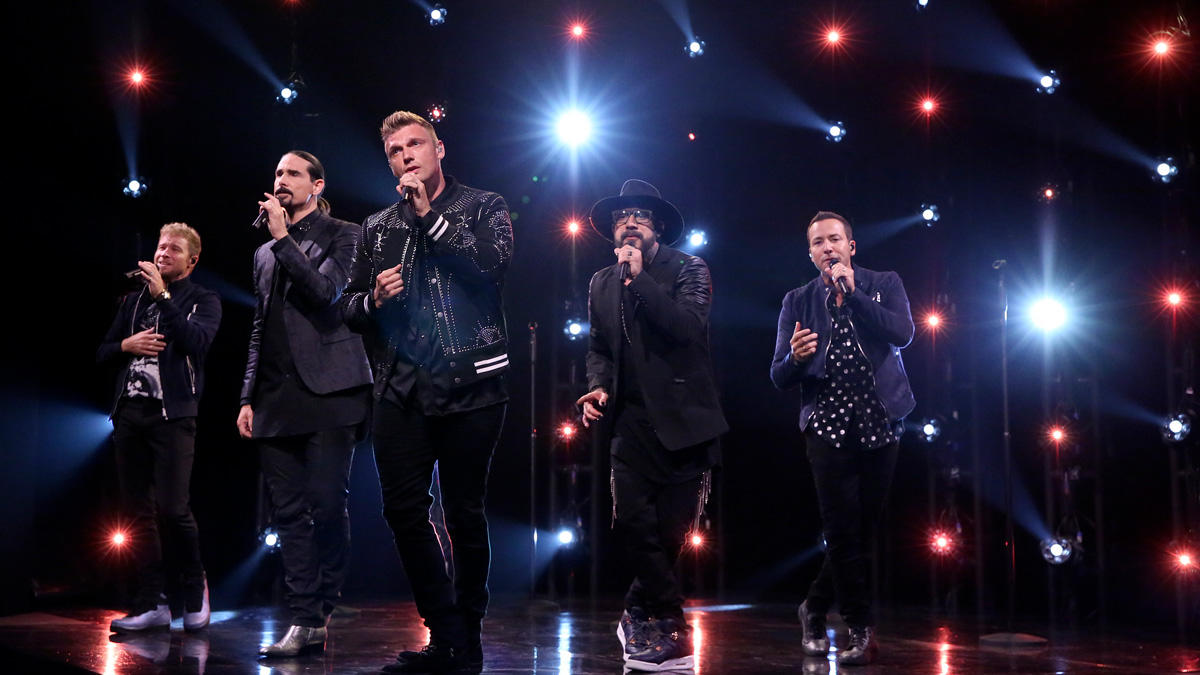 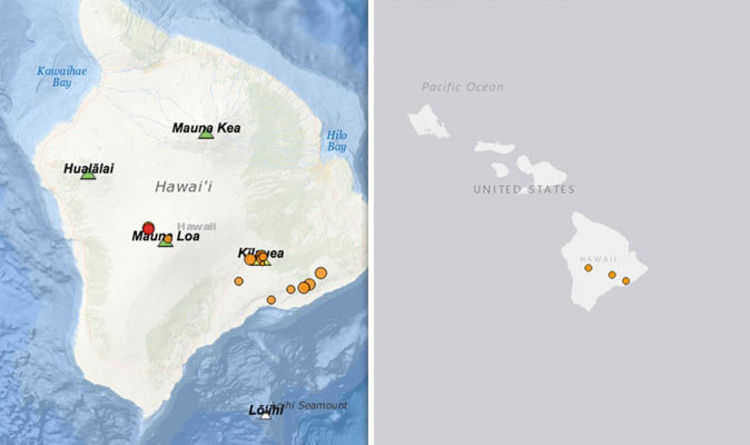